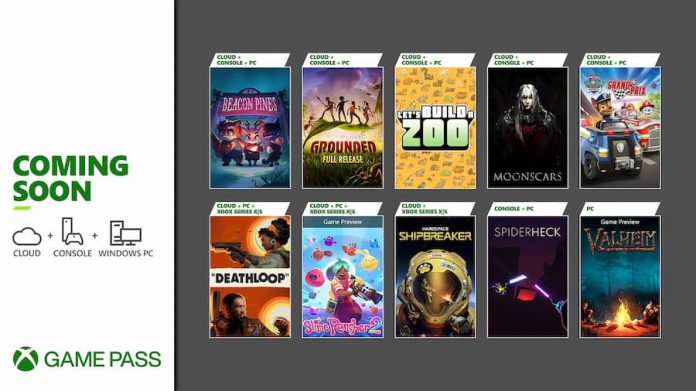 We’re halfway through the month which means it’s time for the second wave of September Game Pass games.

Some, in fact, are already here. After a year of PlayStation 5 exclusivity, time-looping action game Deathloop has hit the Xbox Series X|S. We adored it when it launched last year and this September it joins Game Pass, with an extended ending, there’s no reason not to dive in.

The superb Hardspace: Shipbreaker is also out on Xbox Series X|S, and sees you hacking up spaceships in zero gravity. Without a union. What could possibly go wrong? Apart from being fired into space, asphyxiating in the void, being squished by high-speed debris.. absolutely nothing.

Aside from these two titles, the following are arriving over the next week and a bit. You don’t have to grab them right now, unlike Xbox Games With Gold titles but they could leave Game Pass later.

Of these titles, Beacon Pines, Slime Rancher 2, SpiderHeck and Moonscars are all Day One releases. Grounded has been on Game Pass as a Game Preview title but this September 27th sees the game’s final release.

However, as one door opens another must close (we’re reliably informed that’s how airlocks work), these titles are leaving Game Pass this September 30th: 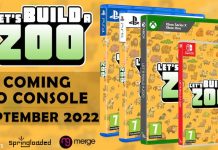