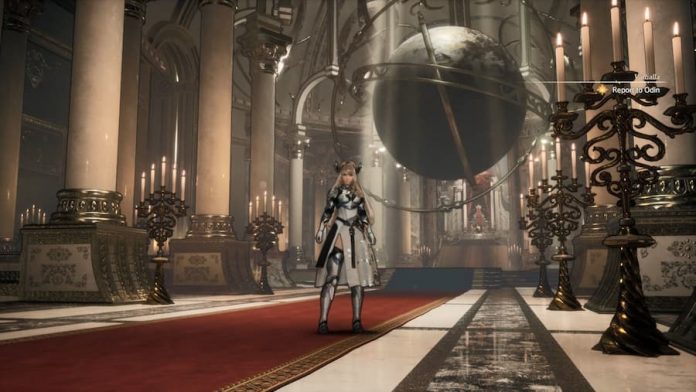 The Valkyrie Profile series is back, and it’s had a bit of a makeover.

In Valkyrie Elysium, Ragnarok has wreaked havoc upon the world, turning ordinary people into dangerous and sometimes horrifying creatures. Even Odin himself has had a hard time dealing with it, and so sat upon his throne in Valhalla, he does the only thing he can: create his most powerful warrior, Valkyrie, and send her to try and salvage some hope.

What that basically means is that you get to explore a picturesque yet battle-torn world, purifying foul creatures by beating seven shades of shite out of them. But when the action’s this entertaining, we’re not complaining. Put it this way: after playing through the demo that’s available now on PS4 and PS5, we’re very keen to jump back into Valkyrie Elysium when it launches later this month.

The demo lets you play through the early stages of Valkyrie Elysium, completing a fairly hefty tutorial before beginning your adventure proper. Throwing away the side-scrolling nature of the original games, this is a 3D action adventure title with RPG elements. And while there’s nothing that’s particularly spectacular on offer – at least in what we’ve played so far – everything’s solid and interesting enough to have captured our attention.

At the core of Valkyrie Elysium is a combat system that’s pretty ordinary, but fun in play. Standard attacks are your bread and butter, though they can be mixed with more powerful attacks to form more elaborate and destructive combos. Then, on the defensive side, you have the option of either evading or blocking enemy attacks. But the more you play Valkyrie Elysium, the greater the range of your combat options. 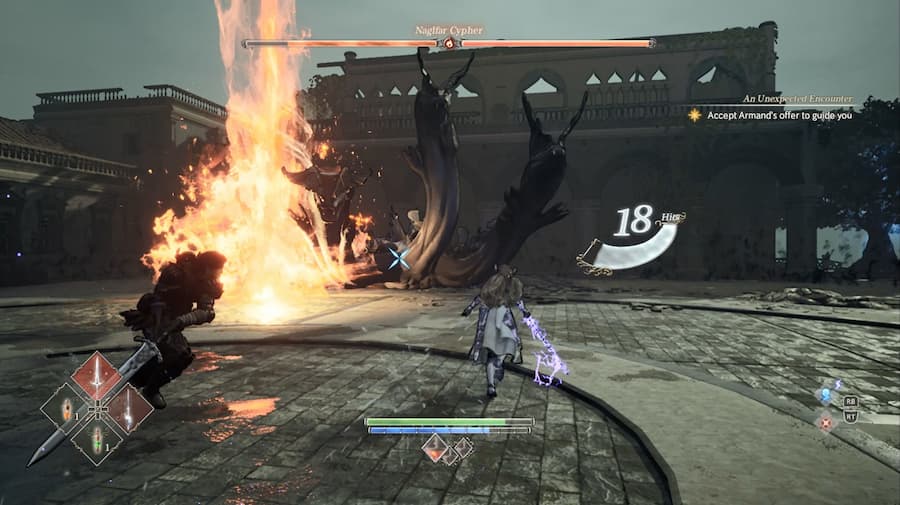 There are Divine Arts, for example; essentially spells you can make use of to exploit enemy weaknesses and attack from afar. The souls of fallen warriors, or Einherjar, can also be obtained, allowing you to summon them to assist you for a short while. And then there’s Valkyrie herself, who has access to numerous weapons that can be upgraded, and also numerous skill trees that can be explored over time. She can even quickly yank herself closer to enemies with the help of a grapple-like Soul Chain.

In just a couple of hours of play, Valkyrie’s moveset already goes from being limited to pleasantly rounded out, with everything from counters to advanced dodges being available to unlock. Eventually, you’ll have so many options that you’ll have to start making tough choices, such as which Divine Arts get a place in your palette. Fail to prepare, and you might find yourself at a serious disadvantage in battle.

Take the game’s bosses, which so far have been gargantuan in size. By exploiting their elemental weakness you can eventually bring them to their knees, immobilising them for a short while. This opportunity to wail on them with your attacks is invaluable to your success, and so if you don’t have an element that’s effective, you’ll find the fight much harder.

It’s not all fighting though. While the first area you visit in Valkyrie Elysium feels rather linear and suffocating, it does eventually open up, allowing you to explore a little to look for chests and engage in additional battles to gather valuable resources. There are puzzle elements, too, with certain areas being inaccessible unless you summon the correct Einherjar to work their magic. It’s a tried-and-tested mix, and it’s as engaging here as it generally is elsewhere.

So far then, Valkyrie Elysium doesn’t seem to offer much – if anything – that’s genuinely new. But thanks to its engaging combat and myriad of systems that promise a great amount of customisation and depth, we’re not really worried about it. It’s got an old-fashionedness about it that’s charming and disarming. And so if you are in the mood for an action adventure title, it’s certainly worth keeping Valkyrie Elysium on your radar.

Valkyrie Elysium will be available on PS4 and PS5 on 29th September 2022, with a PC version to follow on 11th November. 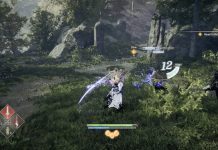