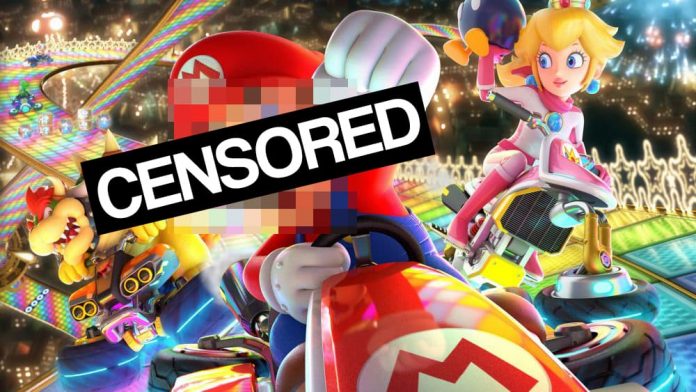 There are lots of offensive games out there. And some cause such an outcry that they get censored.

Being offensive isn’t always a mistake: some games are designed to be in order to drum up interest and controversy. Others, however, simply have offensive elements that slip through the net, and ultimately end up releasing without the developers or publishers realising. They’re the games that are then likely to get censored.

Release a game with something that shouldn’t have made it into the final version, and players will jump on it quickly. Such errors need to be dealt with; after all, bad publicity or a slap on the wrist from the likes of PEGI or ESRB is never good for sales.

It doesn’t happen often, but there are numerous examples of games that have been censored after release. Curious as to what they are? We’ve rounded up six examples below, all of which were censored after their release for one reason or another. 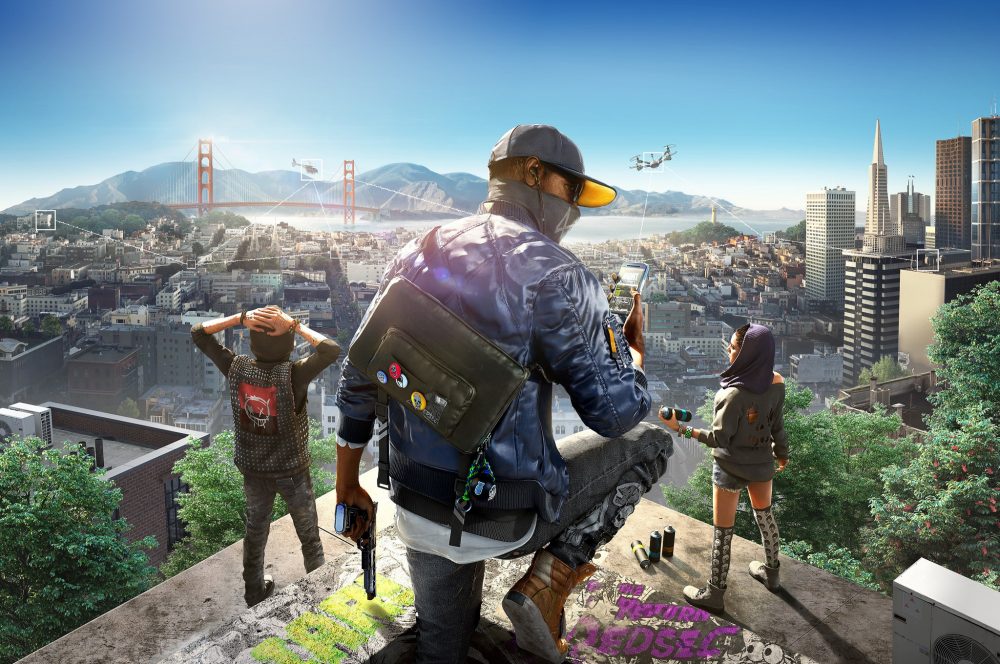 Watch Dogs 2 is a tremendous game. When it first launched, however, it caused quite a stir because of many of its female NPCs exposing their lady gardens.

The troublesome vaginas came to many gamers’ attention when discovered by a PlayStation user who shared a shocking sight via the PS4’s screenshot feature. Banned from Sony’s online services for a month as a result, he took to Neogaf to discuss the whole sordid affair. Events escalated from there, with many major gaming websites covering the story.

Ubisoft was quick to apologise for the offending content and pushed a patch live shortly after.

While vaginas are no longer visible in Watch Dogs 2, there’s still plenty of nudity if you happen to come across the game’s nudist reserve. 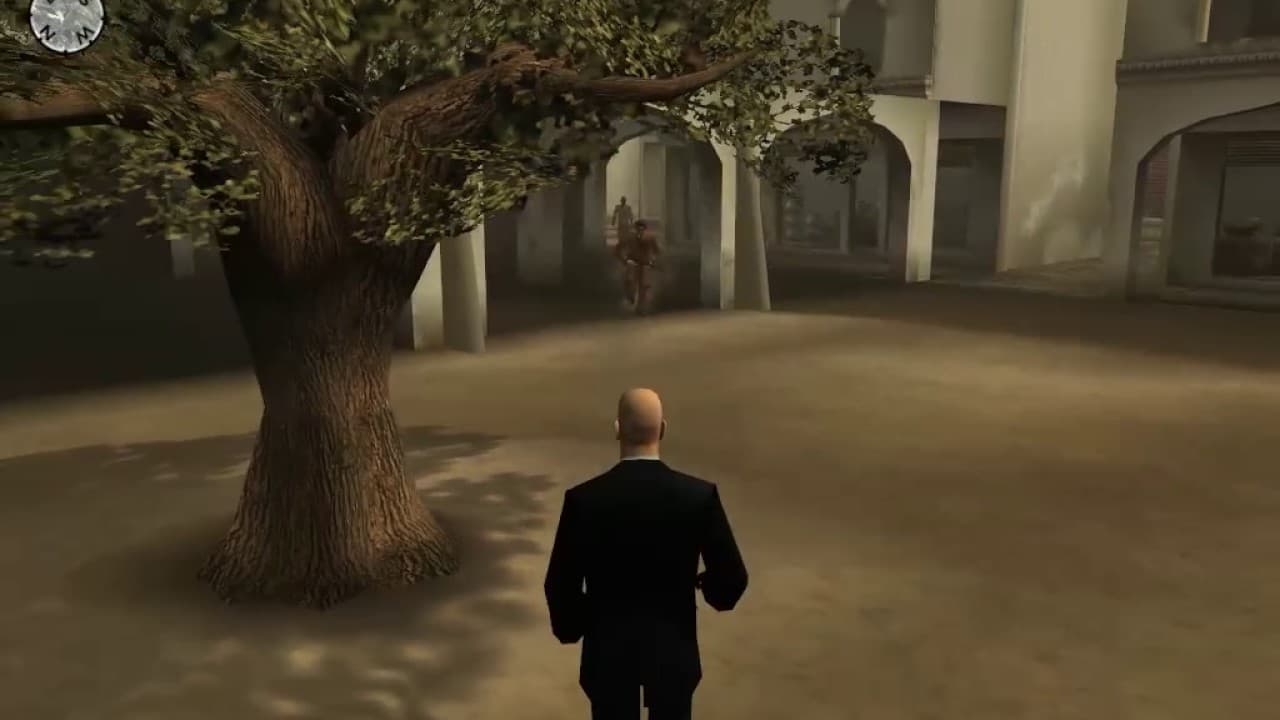 This one’s an oldie.

Way back in 2002 Hitman 2: Silent Assassin was released, but references to a magnificent, ancient Gurdwara landed it in trouble.

A Gurdwara is a Sikh temple, you see, and the one in Hitman 2 was claimed to have quite a resemblance to the Golden Temple in Amritsar, India. That itself wasn’t the main issue though; it was the fact that you were sent there to kill someone.

Developer IO Interactive was quick to apologise to the Sikh community for any offence it had caused and quickly took action to remove any content that could be deemed offensive. 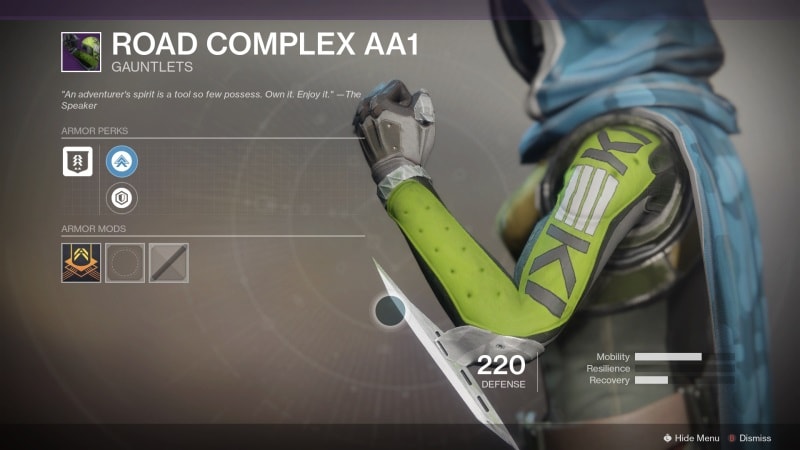 Destiny 2 developer Bungie found itself in hot water when one user discovered that a legendary gauntlet in the game, Road Complex AA1, featured a symbol that closely resembled that of a hate group.

The symbol, which when rotated 90 degrees consists of four straight white horizontal lines surrounded by two grey K’s and I’s, looks very similar to the logo of the white nationalist movement known as ‘Kek’. The symbol was removed with haste when Bungie was alerted of the similarity.

Bungie also went on to investi gate how the offending symbol made it into the game in the first place, the result of which you can find in their blog post here. 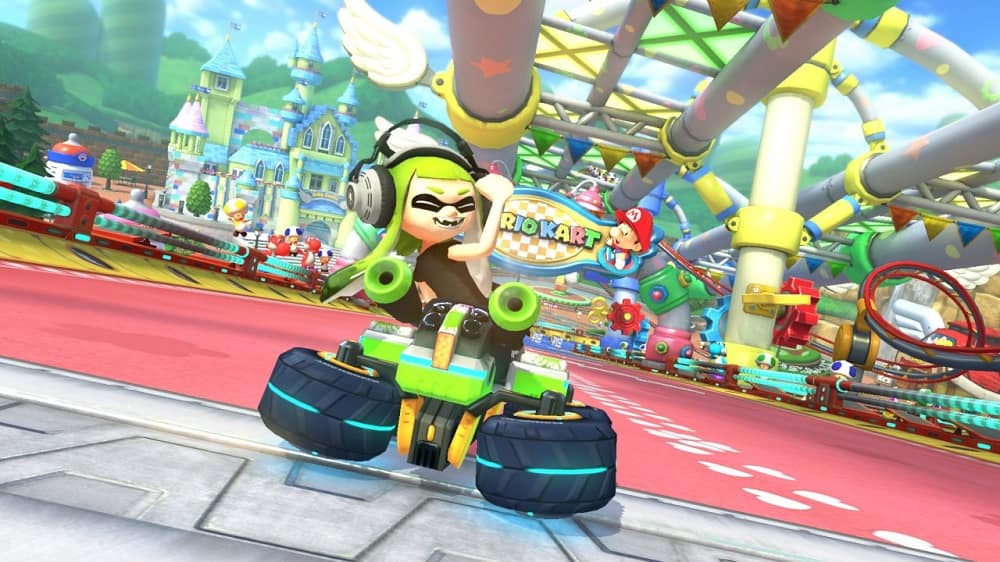 When Mario Kart 8 Deluxe released on Nintendo Switch in April last year, no one could have anticipated that an arm gesture within it would cause a stir. Especially one performed by Splatoon‘s Inkgirl. But that’s exactly what happened.

By pumping her arm, complete with clenched fist, while placing her other hand on her bicep, she performed a gesture that’s considered rude in countries such as Spain, France and Portugal – though its exact meaning varies.

To some, the gesture is comparable to being given the middle finger, but others liken it to an obscene sexual act being performed on someone’s mother. Naughty Inkgirl! Suffice to say, the gesture was quickly patched out by Nintendo. 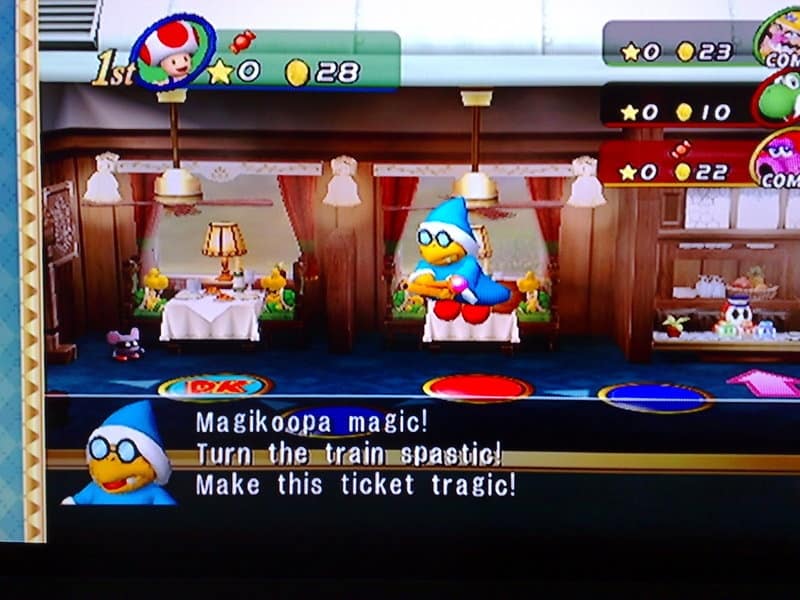 Of all the games out there that could possibly cause offence, you wouldn’t expect it to be an entry in the Mario Party series. Or would you? Enter Mario Party 8.

In the UK, Mario Party 8 got in trouble for its use of the word ‘spastic’ – though it appeared to be quite an innocent mistake.

One scene featuring a MagiKoopa on a train contained the line “Turn the train spastic!”, which we imagine is simply a translation error rather than anyone intending to offend. Regardless, the damage was done and the game was recalled, with new copies having the word ‘spastic’ replaced with ‘erratic’. 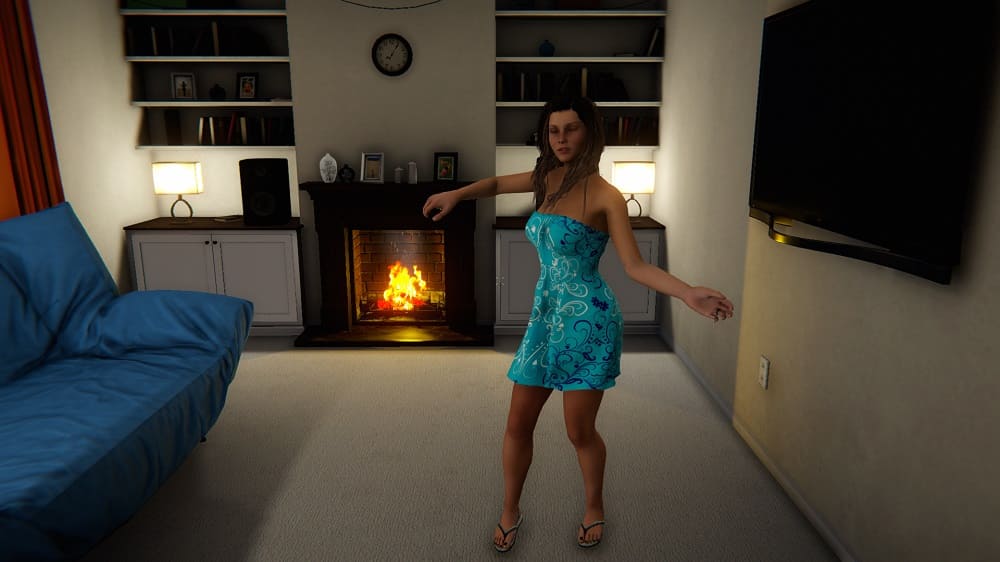 Eek! Games’ House Party isn’t even out of early access on Steam yet, but it still found itself on the receiving end of Valve’s ire.

You see, House Party is a game in which you can whip your penis out on command and even stimulate it if you so desire, complete with a happy ending. While that might bring pleasure to the player character, the other guests at the house party probably won’t be so thrilled about it.

House Party originally released with its sexual content uncensored, allowing you to expose your member and engage in depraved acts without any pixellation obscuring the action. Now it is censored, however, making it slightly less offensive so that it can remain on the Steam store. For those that want all the smut, though, there is a workaround so that you still play the uncensored version via Steam.

Featuring sex, nudity, violence and a bucketload of humour, House Party is essentially a point and click adventure game for those with no shame. There are many characters, each with their own quests to complete, and when you’re done playing though the preset story you can create your own, too.