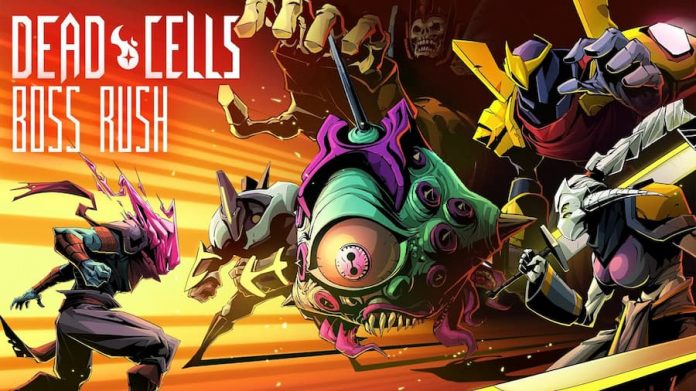 We reviewed Dead Cells when it was released back in 2018, awarding it an 8 out 10 and remarking that “..death is pretty much assured unless you’re some sort of gaming god”. Well, thanks to the new Boss Rush update, Dead Cells has got even harder, if you’re prepared to dive in.

The vanilla mode remains as is, but Boss Rush mode will let you take on three or five bosses back to back, including their enhanced versions. We give it maybe a day before “Dead Cells Boss Rush One Hit Challenge” videos start popping up on YouTube. At the very least, it should be a good reason to go back to this side-scrolling roguelike.

So what’s the catch? If you’re playing Dead Cells on PC, there isn’t one. The update is out now and it’s completely free. However, if you’ve got the game on Nintendo Switch, PlayStation 4 or Xbox One, you’ll have to wait a little longer. The update will hit those platforms shortly but its not out quite yet.

And if you’ve not played Dead Cells? It’s available through Playstation Plus Extra and Xbox Game Pass, plus it’s heavily discounted on PlayStation right now. 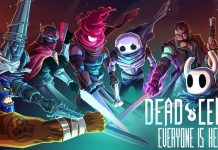