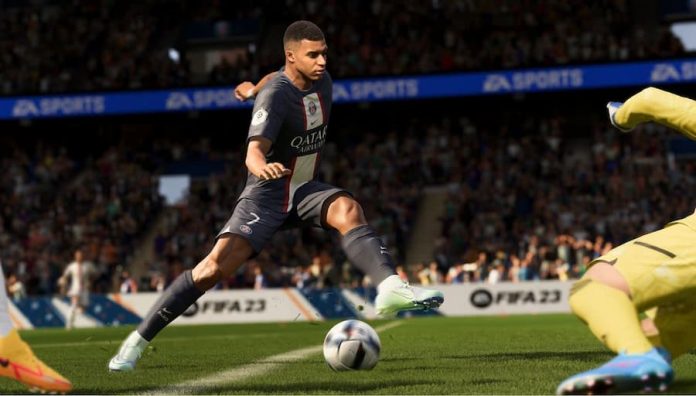 Having been making them for 30 years, it’s crazy to think that this is EA’s last FIFA game.

But worry not football fans. Because while it might be the end of the partnership between EA and FIFA, the FIFA series will ultimately live on under the new name EA Sports FC. And who knows, perhaps along with the new name, EA will also introduce some fresh features and ideas. But that’s something for next year. Right now, FIFA 23 is what we all should be concerned about. And as it goes, it’s safe to say that the series goes out on a high note.

Of course, FIFA 23 isn’t revolutionary. In terms of modes, what’s on offer here is largely the same as last year, which was mostly the same as the year before that. But there are some notable changes and new additions within some of those modes that genuinely make them better and give them renewed life.

In Ultimate Team there’s Moments, for example, a new single-player mode which offers short scenarios in which players can test their skills. Succeed and Stars are earned – a new currency that can be used to purchase items from the Moments Star Gallery. The Stars you earn will also power your progress, making more Moments available to play. On top of that, there have been changes made to the Chemistry system within Ultimate Team, challenging you to rethink how you put together your dream team. 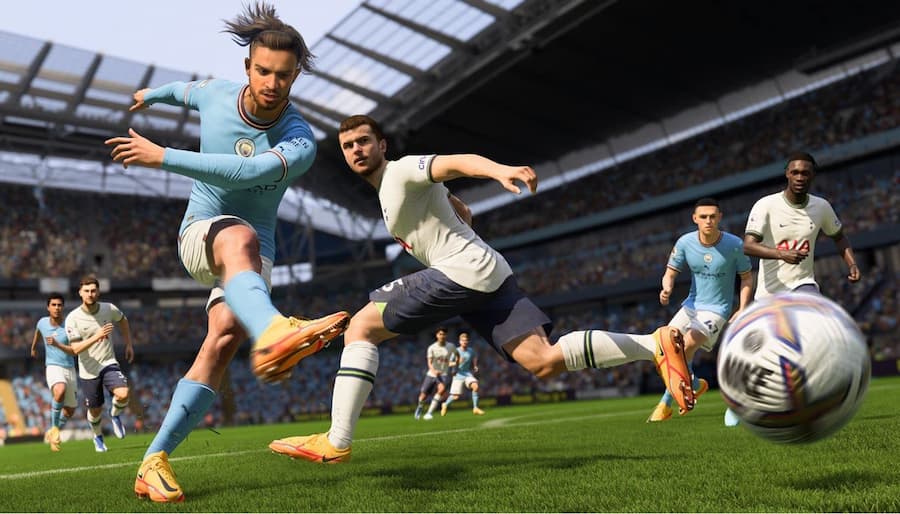 Elsewhere, there are some welcome new additions to Career mode. Your character can now develop for personality, for one, giving them a boost to certain traits depending on how they align. Mavericks are unpredictable and unruly, for example, and can change the course of a match on their own, while Heartbeats lift others up in order to make a team that simply plays better together. And then there are Virtuosos: level-headed players who offer structure. The good thing is you’re not locked to a personality either; it grows and develops as you play.

Other improvements to career mode include being able to play as a range of real managers, complete with authentic likenesses. And there are more subtle gains elsewhere that allow you get more immersed and involved in your on and off-pitch exploits. We really like the new Highlights option when it comes to playing matches, too, allowing you to condense them down to save time while still having a major sway on them.

Other modes such as Volta have been on the receiving end of some tweaks too, but they’re less impactful. Though after England’s success in the UEFA Women’s EURO 2022, there is one new addition outside of FIFA 23‘s primary modes that many will be glad for: women’s club football. So, whether you want to recreate the England women’s team’s success in the Women’s International Cup, or take part in the Barclays FA Women’s Super League, you can do that. And more. 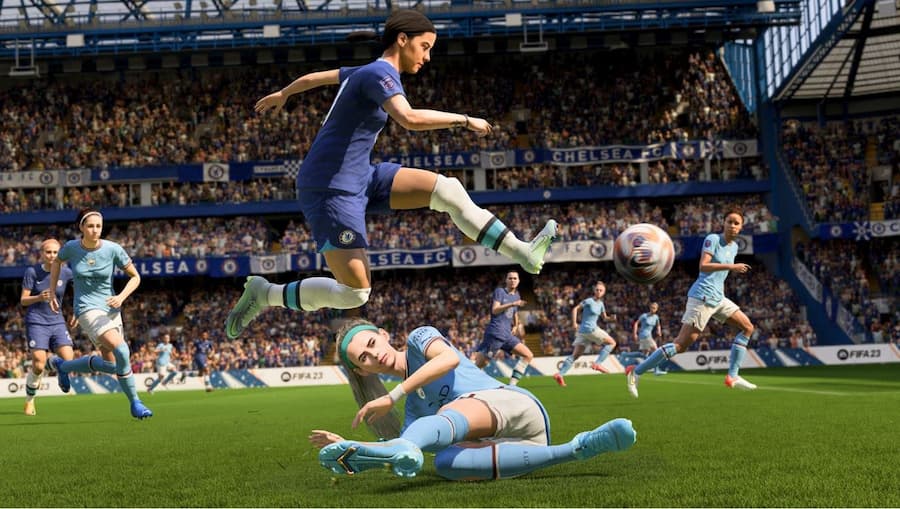 Rounding everything off is a wealth of gameplay improvements, spearheaded by what EA is calling HyperMotion 2. Basically, everything on the pitch looks and feels more natural than ever before. You still get the odd bit of wonkiness on rare occasions, but on the whole playing FIFA has never felt more intuitive or authentic. Set pieces such as throw-ins and free kicks have been also been refreshed; they’re still not perfect, but you do notice the difference.

All in all, then, while not a revolution, EA hasn’t rested on its laurels when it comes to FIFA 23. From meaningful tweaks and additions to modes, to a noticeably improved on-pitch experience, it’s simply bigger and better than its predecessors in every single way. And so the FIFA series, at least with EA at the helm, is going out with a bang rather than a whimper. But if EA Sports FC is to truly impress, it’s going to have to deliver something fresh.

This review of FIFA 23 is based on the PS5 version, with a code provided by the game’s publisher. It’s available on PS4, PS5, Xbox One, Xbox Series X/S, Switch and PC.

Check the price of FIFA 23