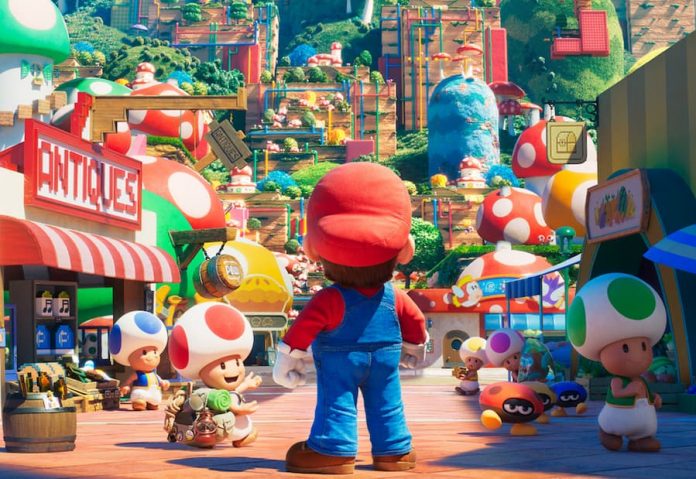 It’s-a-me Chris Pratt! Or it will be tomorrow, which is when we get the Super Mario Bros. Movie trailer.

Technically it’ll be a teaser trailer for the Super Mario Bros. Movie, so we wouldn’t count on it being any longer than a minute or so. But it should answer the all-important question, just what does Chris Pratt, who’s voicing Mario, sound like as the plumber? And if it doesn’t, we’re going to steer clear of Twitter till the smoke has settled.

Not to be confused with the 1993 live-action movie, which is in the process of getting an unofficial extended cut, this new film is entirely computer-animated. It’s not yet clear if it takes place in the same universe as the games. But, going by the recently released poster, the movie will draw heavily from Nintendo’s long-running franchise, more so than the 1993 movie did, certainly.

Tune in at 1:05 p.m. PT on 10/6 for a #NintendoDirect: The Super Mario Bros. Movie presentation introducing the world premiere trailer for the upcoming film (no game information will be featured).

So how do you get your first proper look at the movie? There’s a Nintendo Direct taking place tomorrow, 6th October, at 9:05PM BST / 1:05PM PDT. Aside from the actual trailer, there’ll be other information relating to the movie. We’d expect Chris Pratt to put in an appearance, just to help convince people that it won’t be terrible.

You can catch the Nintendo Direct on YouTube tomorrow, and the trailer will likely be all over YouTube after that. The movie itself will launch in the US this April 7, 2023. As for the movie’s name, Nintendo has been calling it the Super Mario Bros. Movie, as have we. But if there’s a more formal, final title, we should find out tomorrow. 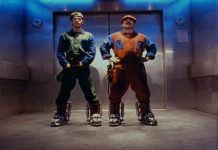 The Super Mario Bros. Movie is Getting an Extended Cut