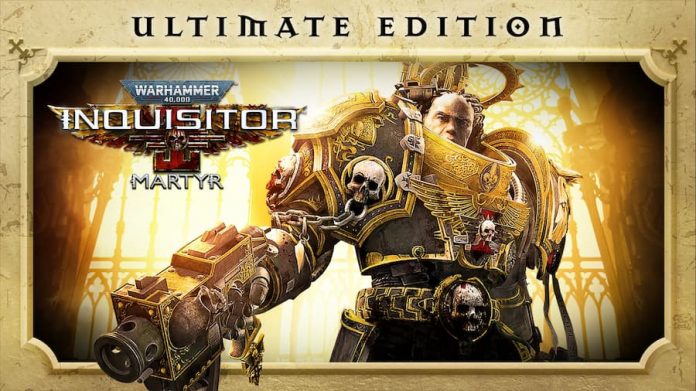 Warhammer 40,000: Inquisitor – Martyr is coming to next-gen consoles this month, letting you extinguish heresy on PlayStation 5 and Xbox Series X|S

Developed by NeoCore Games and published by Nacon, this action RPG takes place in the Warhammer 40K universe. You know, the grim dark future where everything is just awful. We weren’t that struck with Warhammer 40,000: Inquisitor – Martyr when it was released (check out our review), but hardcore 40K fans will probably get a kick out of it.

This next-gen version, the “Ultimate Edition” will include 4K support, high-res textures better physics more. On top of that, it’ll include all the DLC released since the game’s 2018 debut. And on the PlayStation 5, it’ll feature DualSense support. Sounds like one heck of an upgrade, right?

Except.. it’s not an upgrade, not yet, at least. We wouldn’t expect Nacon to give all the game’s paid DLC away for free, but there’s no mention of an upgrade path. And without an upgrade, the only way to get the next-gen version will be to buy it all over again. True, not every last-gen game gets a next-gen or, more accurately, current-gen patch. But normally, companies announce these patches right off the bat.

The Ultimate Edition will also feature a new playable class, the  Sororitas Class, a Sister of Battle Inquisitor. That class promise to add “new mechanics and item types ” and is coming to other versions of the game later as paid DLC. 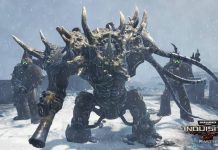 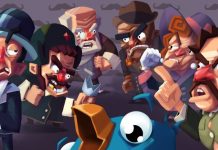 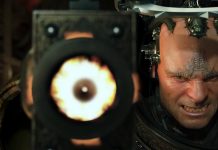