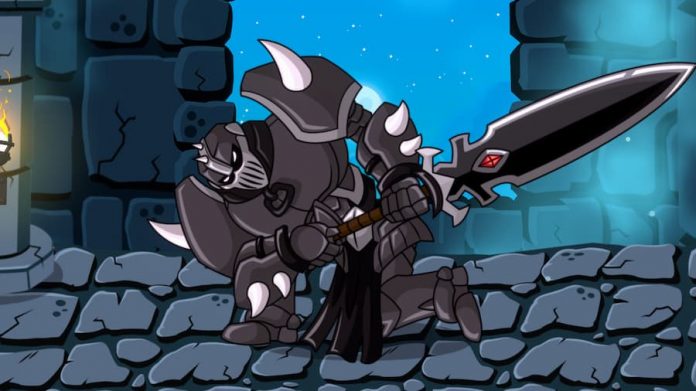 With is bold, colourful, cartoon-like visuals, Watcher Chronicles stands out from other Soulslikes from the outset.

Don’t let its disarming appearance fool you, though: this is still a challenging affair. After creating your unfortunate hero, purgatory becomes your playground. Your goal? To travel to its far reaches and deal with a dangerous threat called the Watchers. But standing between you is a skeletal army that will fight with all its might.

Wooden animation does let the presentation of Watcher Chronicles down, however. The movement of your character and the adversaries you face just don’t sell their actions, or the weight of them. It spills over into the gameplay, too, but thankfully not too much. You’ll find actions such as dodging here a bit stiff, making it not as useful as in other Soulslikes. But with time, you’ll learn to adjust.

What’s more problematic to your enjoyment here, at least in the long-term, is the samey feeling you’ll eventually encounter as you move from one area to the next. Sure, they each have their own unique visual style, but they rarely, if ever, offer anything new gameplay-wise. They each have the same kind of layout, challenging you to jump over gaps and climb ladders in pursuit of finding checkpoints and bosses, activating elevators that act as shortcuts as you go. 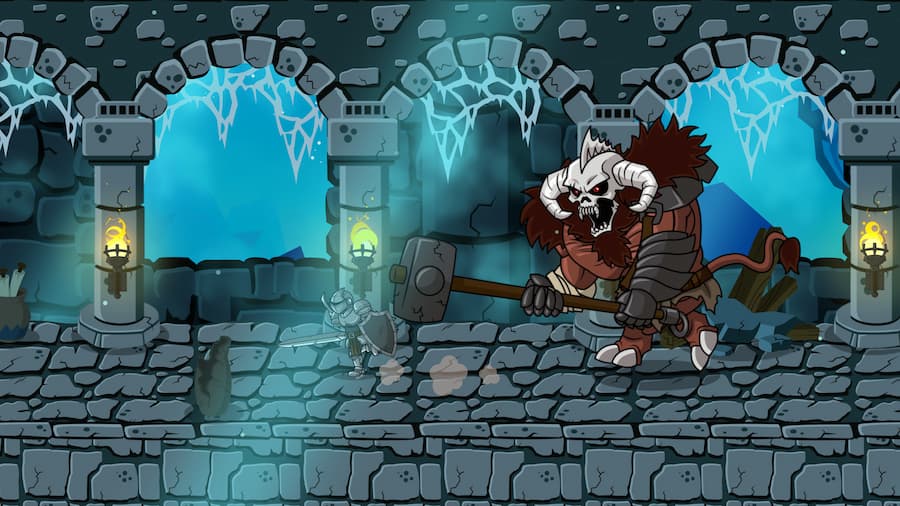 The enemies you encounter soon become repetitive, too, what with them mostly being skeleton-based. Much of the time, the only thing that makes them unique is the colour of their armour or the equipment they have; perhaps the odd bit of additional flair. And so the further you progress, the less invested you become in engaging them in combat. Though you’ll generally need to in order to gain the souls required to level up, buy items and upgrade your gear.

But not everyone will find Watcher Chronicles‘ lack of variety problematic enough to hamper their eagerness to play. Like most Soulslikes, once you’re invested in your adventure, it becomes pretty engrossing. Besting your enemies, especially troublesome bosses, is rewarding. And touches like your appearance changing as you equip different armour are very much welcome.

Make no mistake, there’s not as much depth here as there is in most other Soulslikes. Mechanically it’s not particularly impressive, either. But the art style of Watcher Chronicles truly makes it stand out, and it’s perhaps one of the most forgiving entries in the genre, making it an ideal starting point. This is a solid, accessible Soulslike, then. Fun to play, at least until repetitiveness possibly sets in, but rather forgettable once you’re done with it.

This review of Watcher Chronicles is based on the PS5 version of the game, via a code provided by the publisher. It’s available on PS4, PS5, Switch and PC. 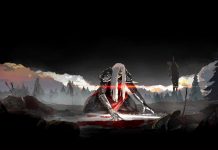 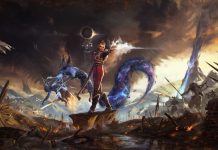 Flintlock: The Siege of Dawn Preview: This Upcoming Soulslike is Winning Us Over