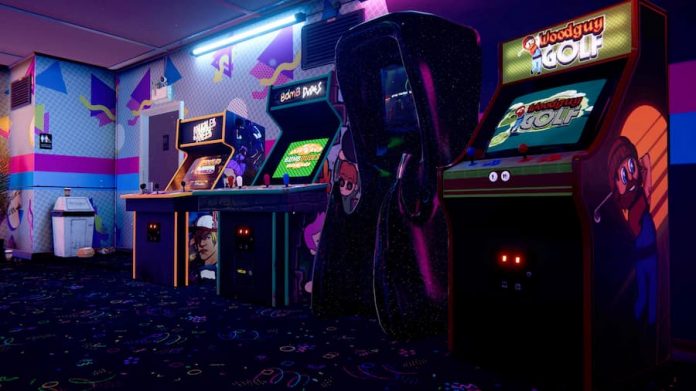 Great news if you’re a fan of Nosebleed Interactive’s Arcade Paradise. A new DLC pack has introduced three new cabinets into the game.

Finally! Our arcades can be updated! If you’re like us, you’ve had a maxed-out arcade for some time, and you’ve been itching for something to come along and refresh your premises in Arcade Paradise. Its first DLC pack, titled Coin-op Pack #1 does just that, adding in three new games cabinets.

The cabinets are a mixed bunch, but we can see ourselves sinking considerable time into each of them. Let’s dive into them:

Get a glimpse of each of the new games in action in the Arcade Paradise DLC trailer below:

Wondering how to access the new cabinets in Arcade Paradise after purchasing Coin-op Pack #1? Simple. Once the DLC has been purchased and installed, head to your in-game PC tucked away in your office. You won’t find them in the usual arcade cabinet store, but a new icon specifically for the DLC cabinets – or ‘imports’ – is now available. From there you can purchase each of them for just $100 each. A bargain.

Alongside the DLC, Arcade Paradise has also had a free update, addressing a number of bugs and quality of life fixes. You can see the full patch notes for Update 1.6 on Arcade Paradise‘s Steam page, but we’ve summarised the biggest changes below: 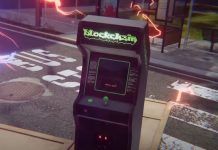