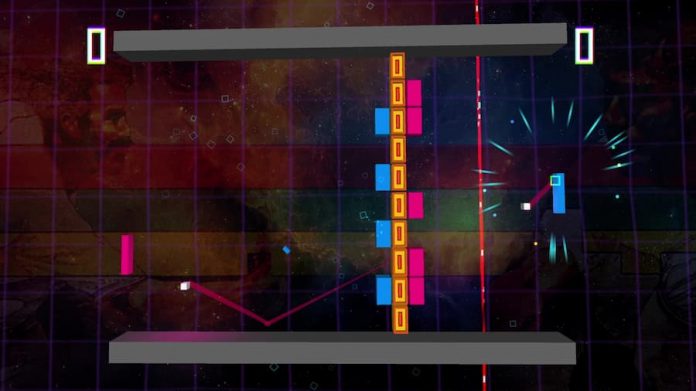 Not all retro game collections are created equally.

While some are pretty barebones, containing little more than a selection of games, Atari 50: The Anniversary Celebration feels like a digital museum. It’s genuinely educational, offering a fairly expansive look at the company’s last 50 years of history. And with a wealth of games to play alongside this interesting gathering informational snippets, it’s an absolute treat for those with a taste for nostalgia.

There are two ways to enjoy Atari 50: The Anniversary Celebration: you can either treat it like an interactive museum, or jump straight to its library of games. It’s the former that’s the most interesting of the two. Starting with the formation of Syzygy in 1971, which soon went on to be renamed Atari, Atari 50: The Anniversary Celebration allows you to browse a timeline of major events and videogame releases throughout the company’s history.

From its failed foray into the world of pinball machines to its recent revival, dig into Atari 50: The Anniversary Celebration and you’ll come away enlightened. There are never-before-seen interviews, promotional documents and factoids, all delivered in an easy-to-follow timeline that begs for exploration. And once you’ve explored one era of Atari’s history, you can move onto the next. 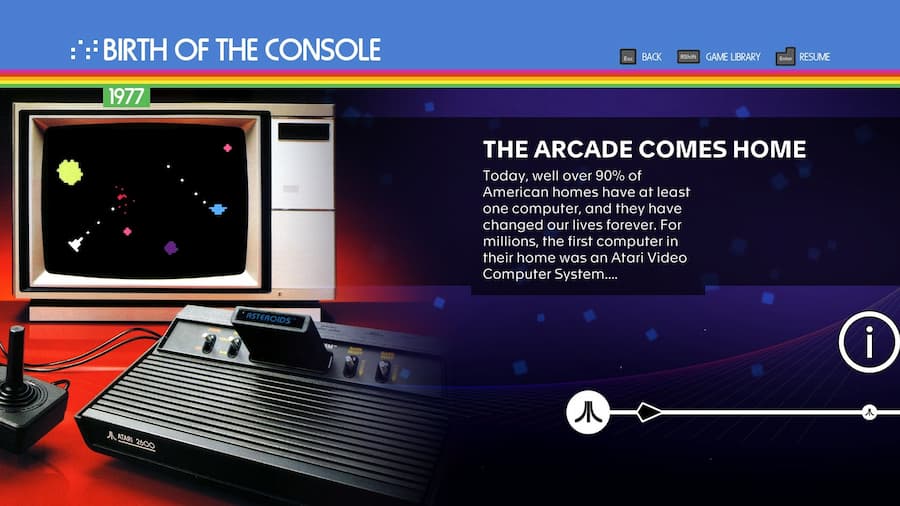 And then there are the games. Over 100 games are included, from platforms such as 2600, 5200, 7800, Lynx and even the Jaguar. A number of arcade games make the cut, too. You can delve into a number of these as you come across them in the museum, giving you a feel for what Atari was capable of at the time. But you’ll find the complete collection by vising the game library.

Related: The Best Retro Collections on PS4 and PS5

Like any retro game collection, especially with games this old, the mileage you’ll get out of each title available varies greatly. Some haven’t aged well at all, others have surprisingly stood the test of time, and some were never really any good anyway. Still there’s a huge catalogue to plunder, including some secrets to be uncovered, and quite a few unreleased prototypes.

There are simply way too many games to list from each platform, but to give you an idea of what’s included in Atari 50: The Anniversary Celebration there are arcade classics such as Asteroids, Breakout and Centipede. There are also 2600 games such as Surround and Swordquest, Missile Command and Star Raiders on the 5200, and Ninja Golf and Dark Chambers on the 7800. 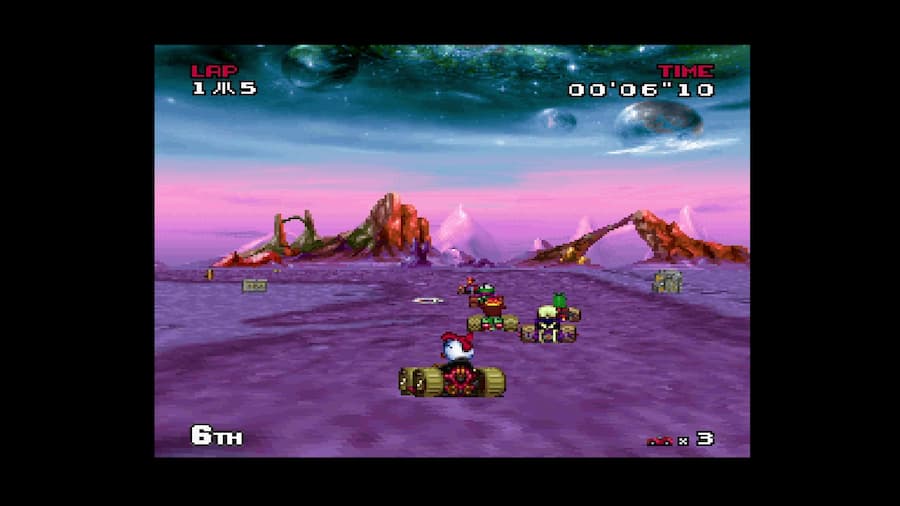 Add in a selection of games from the ill-fated Atari Lynx and Jaguar consoles, such as Scrapyard Dog, Turbo Sub, Atari Karts and Cybermorph, and you have quite the varied experience. And as usual, there are a wealth of screen options and other features such as save states that make playing each game more accessible and enjoyable.

For some, though, it’ll perhaps be the selection of new games made just for this collection that eat up the most of their time. Alongside a brand new entry in the Swordquest series, there’s Neo Breakout, a combination of Pong and Breakout with a modern graphical style that has a fun competitive mode; a new voxel-based sequel to Haunted House; four-player Quadratank; and Yar’s Revenge Reimagined, which gives the classic a whole new look.

By far our favourite, however, is VCTR-SCTR, a mash up of vector-based classics such as Asteroids and Tempest. It’s got a pumping soundtrack, and its varied gameplay keeps you on your toes as you switch between high-speed twin-stick shooting and trying to skilfully land your ship. It’s nearly worth the asking price alone.

Like any retro game collection, how much you get out of Atari 50: The Anniversary Celebration is largely limited by your appreciation of its games. There are a lot here, and it’s safe to say that the majority of them didn’t really hold our interest. There are some classics that remain very playable though, and some were worth returning to just for a hit of nostalgia. The real reason to pick this up, though, is its wealth of museum-like content, as well as its new, reimagined takes on some popular titles. They make this a retro collection like no other.

This review of Atari 50: The Anniversary Celebration is based on the PS5 version, with a code provided by the game’s publisher. It’s available on PS4, PS5, Xbox One, Xbox Series X/S, Switch and PC.

Check the price of Atari 50: The Anniversary Celebration