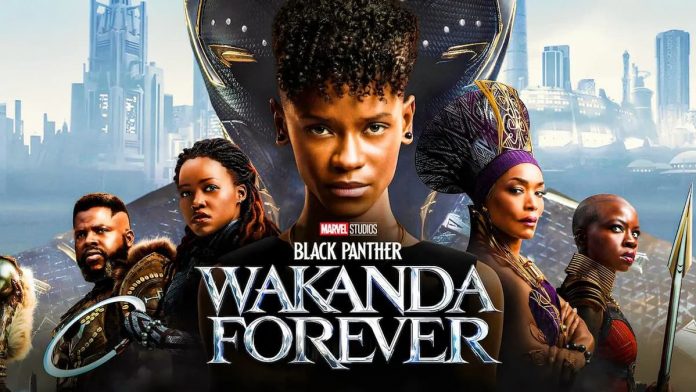 After a mediocre year by its normal standards, Marvel hopes to tempt you back into your local multiplex.

With the sickly-sweet stench of popcorn and spilled cola in the air and the ever-inflating costs at the concession stand, your local cinema likely remains the best way to enjoy their brand of spectacle. The lights. The sound. The “big screen” experience. But is Black Panther: Wakanda Forever, the sequel to Marvel’s highest grossing origin movie, really worth the effort of popping on your big coat and heading out into the Christmas cold? Well, with its Disney+ premiere not likely inside 2022, if you want to see it soon, you’ve no other choice.

Firstly, let’s address the elephant in the room. The Black Panther is gone. Not only did he command the screen when leading his country as King T’Challa, but he inspired your imagination as the Panther. His understanding of the character’s duality, of the nobility of royalty and the responsibility of the moniker, was unrivalled within the MCU. In no uncertain terms, Chadwick Boseman’s casting was remarkable, and his death has left us with a tremendous loss, one that’s felt as keenly in the theatre as it is in Wakanda.

Black Panther: Wakanda Forever addresses the loss of an iconic and inspirational lead head-on and, fortunately, its expected tributes are suitably toned and respectful. While the explanation for the character’s absence is somewhat vague, it serves as a line in the sand between the Black Panther we know and the future we don’t.

Starting, as many MCU titles do, with a heist or infiltration, Wakanda Forever does well to set up a new villain. Tenoch Huerta as Namor, the sub-mariner, feels like not only a threat within this movie, but potentially a larger threat to the current world order. A sympathetic villain. A victim of historic injustice. A leader of a hidden and dangerous people, much like the Wakandans themselves. Having seen the lacklustre use of Gorr the God Butcher in Thor: Love and Thunder and the ironic simplicity of a conflicted Wanda Maximov in Doctor Strange: In the Multiverse of Madness, it’s a pleasure to finally see a well-written and genuinely threatening villain once more. 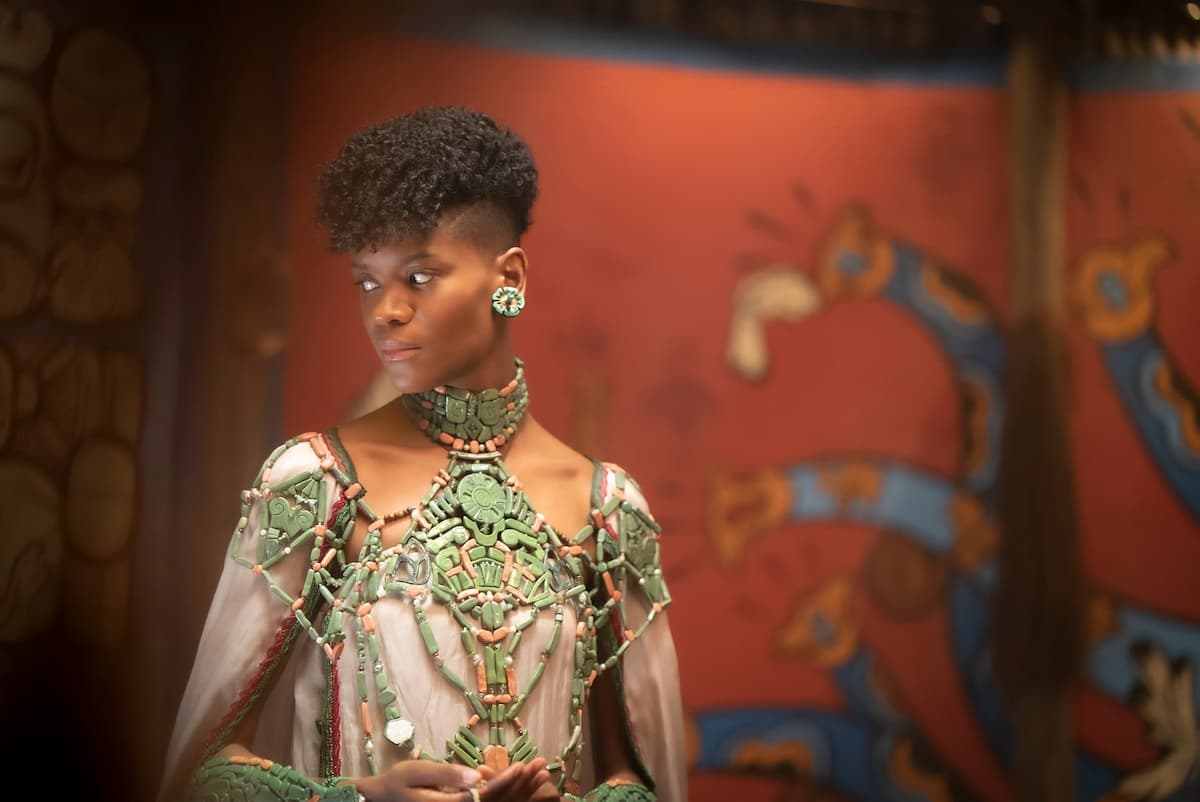 In the absence of Boseman, the plot follows several characters and viewpoints: it’s more of an ensemble piece than last time. While this does lead to some fantastic performances from Danai Gurira as Okoye, Lupita Nyong’o as Nakia and Winston Duke as M’Baku, it also leads to a slightly unbalanced feel with so many lead roles. Consider also the supporting role of acting veteran and Oscar nominee Anglea Bassett, who puts in a stand-out performance as Queen Ramonda. A victim of increasing tragedy, faced with the loss of her husband and now of her son, she’s forced to lead a nation without its king and protector. The trouble with a performance this strong from a secondary character is that it lands a lot of pressure at the feet of the youngest of the leads, Letitia Wright and Dominique Thorne (Shuri and Ironheart, respectively). With barely a decade of acting credits between them compared to Bassett’s almost 40 years, this becomes more noticeable as the film draws on.

Similarly, the new Panther won’t hold your focus in the way Boseman could. There’s less of the commanding courage, the brooding and the brains of his portrayal. This doesn’t feel like a stylistic decision; more that they aimed to show the same traits, but sadly missed. Fortunately, it does leave you feeling that there is now room for some growth of the Black Panther character once again. Thorne’s portrayal of Riri Williams, aka Ironheart, does hold some promise for the upcoming Disney+ series.

Likewise, the action scenes and overall story of Wakanda Forever are plenty engaging, save for some interspersed scenes of Everett Ross and an entirely unnecessary sub-plot that raises its head every time the director feels the need to bookend a sequence. There are several well-coordinated fight scenes on an assortment of scales from one-on-ones to massive brawls. Sadly, you’ll find nothing as stylistically unique as some battles we’ve seen in recent releases like Shang-Chi or even from Daredevil’s briefest of cameos in She Hulk.

As Phase 4 of the MCU comes to a close, Wakanda Forever finds itself somewhere in the middle of the recent releases. Its bloated runtime, slow pacing and predictable story beats lead to a somewhat unsatisfying ending. But when it’s good, it’s really good. An original and enduring villain, a whole new society introduced to the larger universe and a promise of exciting things in the future mean Black Panther: Wakanda Forever rounds off the most recent entries to the Marvel Cinematic Universe in the now familiar vein of doing-just-enough.