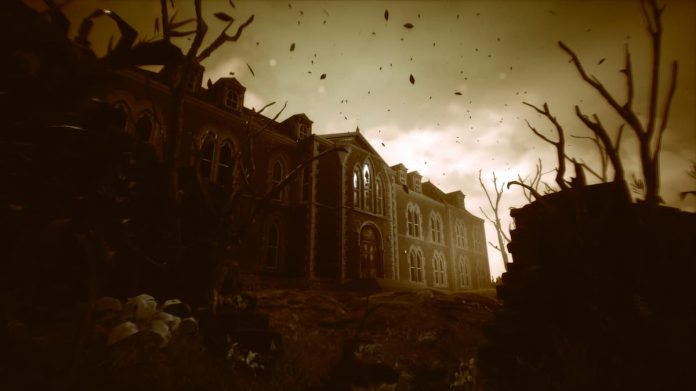 When you think about it, survival horror games have always essentially been escape room experiences.

There’s a new wave of horror games that are truly embracing the escape room format, however, and the latest of them is Do Not Open. Trapping you inside a house, your house, it’s instantly clear that something isn’t quite right. And the only way to escape the nightmare you’ve been thrown into is to visit a sequence of rooms, solving the puzzles found in each so that you can escape. And did we mention there’s a giant paranormal entity pursuing you? Well, yeah, that.

We like puzzle games, and we like being scared silly, so we were pretty optimistic about Do Not Open. Our optimism carried through the game’s opening, too, the decent voice acting balancing out the iffy character models. Even better, within minutes of play we were engrossed in a tricky puzzle involving notes and a set of pictures. This is going to be good, we thought. It’s a shame it all goes downhill from there.

Do Not Open is the type of horror game where you’re defenceless, and so when an evil entity makes itself known, all you can do is run and hide. There’s nothing wrong with that, only there needs to be decent mechanics in place to make it fair. Unfortunately, the odds here feel very much stacked against you. 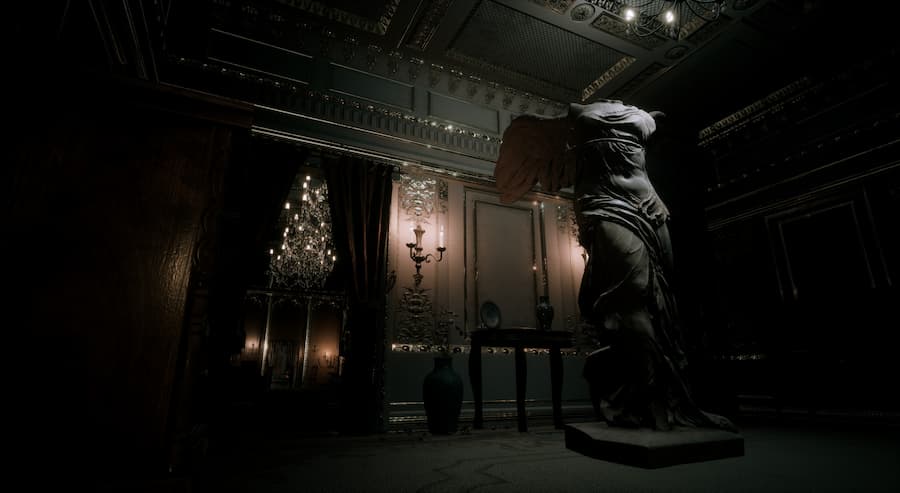 Freed from the basement of the house after solving the first puzzle, you’re then free to enter numerous doors, though you’ll end up in the next puzzle room regardless – your door choice doesn’t really matter. While much of Do Not Open is randomised, the puzzles themselves remain fixed in each featured room. In the dance room, for example, you’ll be trying to work out which colour is associated with each symbol so you can play the correct notes on a piano, but each time you enter they’ll be randomised to keep you on your toes.

Ultimately, your goal is to solve two puzzles in each room, obtaining pieces of the key required to escape via the door you entered from. That in itself is fun, even when the puzzles can be horrendously obscure or reliant on you knowing things like Morse code – this is a game you’ll definitely need a pen and paper for. What ruins it is when your freaky pursuer shows up, making it very hard to complete your task without being killed.

At a certain point in each room, you’ll hear the loud knocks indicating that the entity is about to enter and ruin your day. At this point it’s a good idea to run and hide, except if you keep out of sight, the entity won’t leave – it’ll just keep walking around hoping to catch a glimpse of you. Get seen, or heard, and escape isn’t really an option; the entity is so fast that death quickly follows, and you’re thrown back into the halls of the house to attempt the escape room again from scratch. 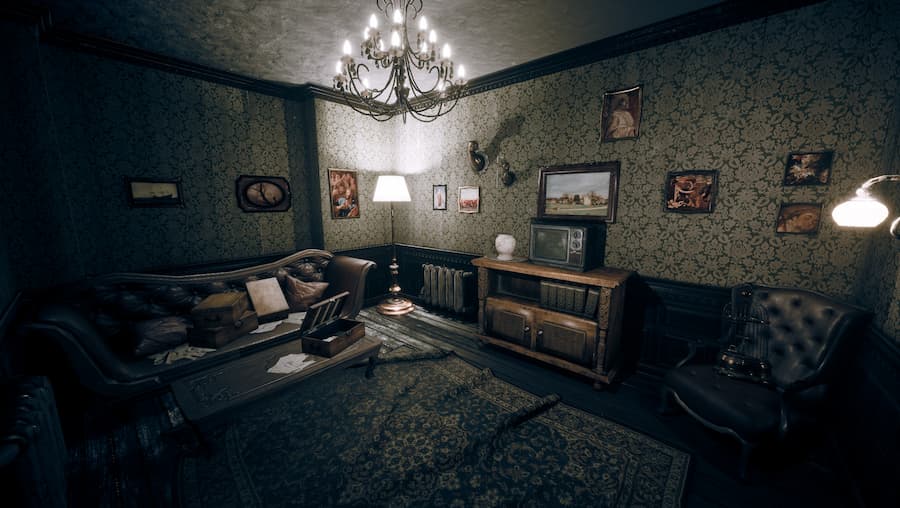 Completing a room, then, begins to be a case of trial and error. You first need to work out how to solve the puzzles in a room, but you can’t rely on your previous answers due to the fact that solutions are randomised. And once you’ve solved them, you then need to work out how to avoid the entity. This isn’t always easy as it’s glitchy – in one room it got stuck near the exit, only shifting from its position when we got perilously close.

Eventually you may feel like completing a room depends on luck. Completing a puzzle demands skill, for sure, but evading the entity can be much easier depending on which doorway they enter from. Keeping quiet and out of sight is key, but that doesn’t always seem possible, especially when you can’t see where the entity is when you’re in a hiding spot. If you need to solve a puzzle while they’re present, well… good luck.

It’s debateable whether most players will have the patience and persistence to see Do Not Open through until its end. It’s a shame, because the premise here is interesting, and the puzzles themselves are mostly clever and fun to solve. The entity is its downfall, an ill-conceived obstacle that’s relentless and a little bit broken. Rather than make Do Not Open scary, it makes it needlessly frustrating.

Do Not Open Review – GameSpew’s Score

This review of Do Not Open is based on the PS5 version, with a code provided by the game’s publisher. It’s available on PS5 and PC.

Check latest prices of Do Not Open