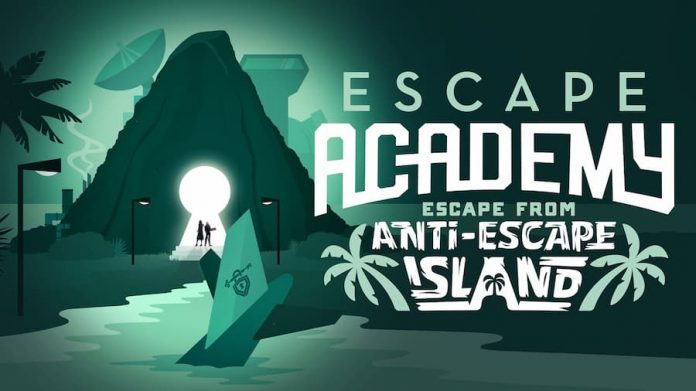 We adored Escape Academy when it released earlier this year. And so, we jumped at the chance to dive into more delicious escape room puzzles.

If you’re unfamiliar, Escape Academy is essentially a digital Escape Room experience. Or, if you’re old like us, a more souped-up version of those escape room Flash games you probably stumbled upon in your mis-spent youth. Players need to make their way through a series of very clever puzzles in order to get out of a purpose-designed room. That might mean hunting down clues, searching for keys, deciphering combinations and more. They’re never straightforward: one puzzle leads to another, and you’ll need to solve more than a dozen well-designed puzzles before you can escape any given room.

Escape Academy‘s first DLC, Escape from Anti-Escape Island, is essentially more of the same. It sports a brand new story arc that we got a big kick out of: an Anti-Escape group has tried to thwart the efforts of the Escape Academy’s best escape artists by bringing down their plane above Anti-Escape Island. There, the group of professors – and you, one of their best and brightest students – will need to outwit the group holding you captive. That means escaping through their series of rooms, all boasting completely new puzzles and new environments.

The tropical island setting of Escape from Anti-Escape Island is delightful, and after solving a puzzle on a plane before it crashes (perhaps one of our favourites of the DLC) you’ll find yourself in an adorable tiki bar. Except… it’s all just a front for the work of the Anti-Escape organisation. Nothing is quite how it seems. 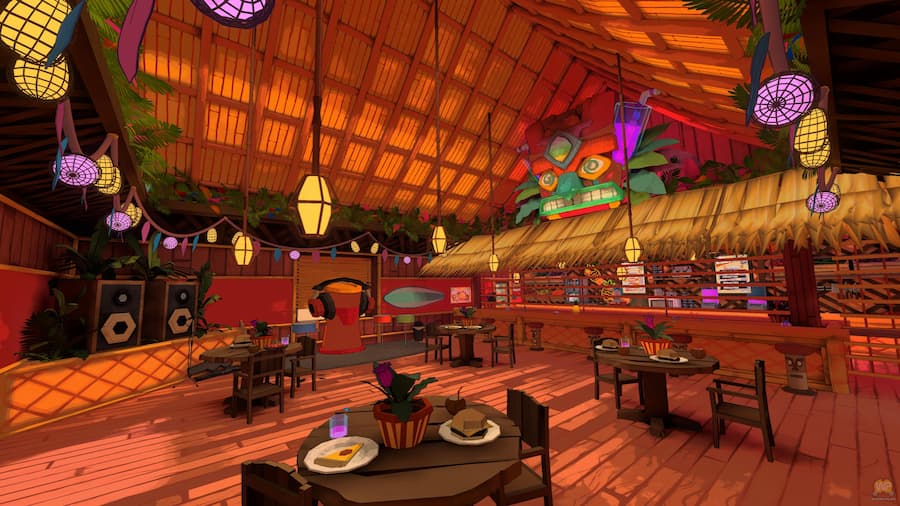 This is a sizeable bit of DLC, adding five new levels to the game. Each level is as engaging and complex as anything we played in the base game – if not moreso. There’s a rich variety of puzzle types in each level, purposefully designed to tax players who may have already mastered everything Escape Academy had to throw at them. Indeed, in an article on the PlayStation Blog, Coin Crew Games’ writer and producer Blair Lachlan Scott explained that cranking up the difficulty was a big part of the design process for Escape From Anti-Escape Island.

It shows – but that’s not to say that you’re going to find yourself endlessly stumped here. As before, there’s a baked-in hint system available for those who need it (as long as you don’t mind a penalised score at the end), which will always point you in the right direction. Some puzzles will require scouring and paying attention to the environment, while others are more hands-on. You might have to solve a sliding box puzzle, for example, or figure out how to correctly sequence coloured circles on a machine. Elsewhere, you might simply have to note down a random sequence of numbers you’ve spotted on a wall. You never know when they might come in handy. 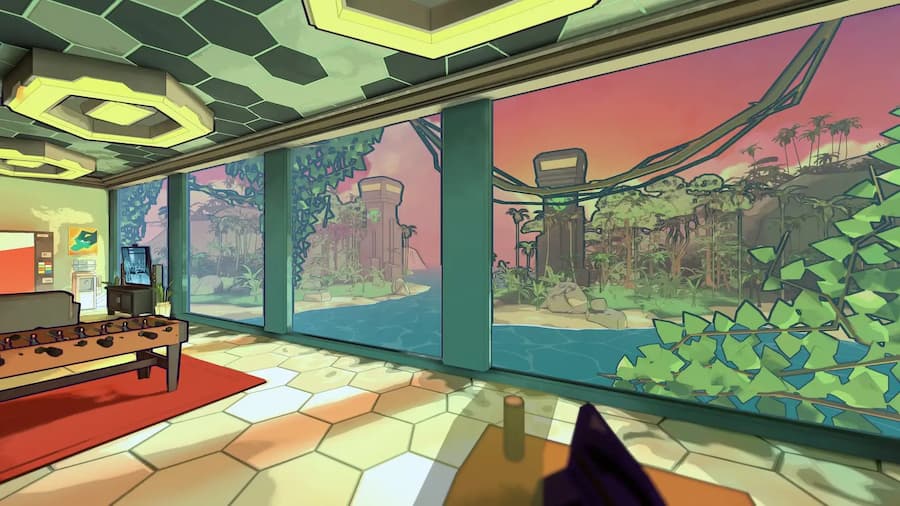 This is definitely the sort of game that requires a notepad and pen at the side of you at all times, and we absolutely revel in that. In fact, not writing stuff down as you play makes Escape from Anti-Escape Island far, far harder for you in the long run. Those who willingly make notes will have the easiest – and best time – with the game. Just as was the case in the base game.

If you enjoyed Escape Academy, Escape from Anti-Escape Island is an absolute no-brainer. This is a sizeable addition, adding in five new rooms filled with brand new, extra-challenging puzzles. Yes, some of them may frustrate you as you hunt for the solution – but that’s the whole point. Fighting your way off this tropical island from hell is incredibly satisfying, and we only hope Coin Crew Games has more expansions – or even a sequel – up its sleeve for the future.

This review of Escape from Anti-Escape Island is based on the PS5 version, via a code provided by the publisher. It’s available on PS4, PS5, Xbox One, Xbox Series X/S and PC, and you’ll require the base game of Escape Academy to play.