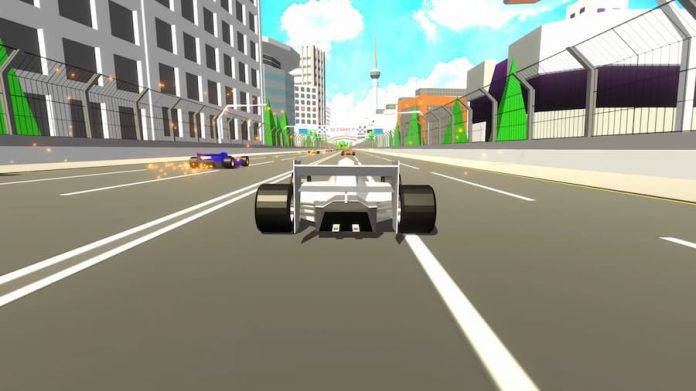 Formula Retro Racing: World Tour won’t be making its planned December console release and has has instead been delayed until 2023.

That’s bad news if you were planning on doing some retro-styled split-screen racing, roping in a few non-gaming family members. Formula Retro Racing: World Tour, a sequel for Formula Retro Racing, was set for a December 14th console release. However, it’s not going to be arriving till Easter of next year.

Developer Repixel8 and publisher/co-developer CGA Studio have given the not unfamiliar statement about giving it a final polish. However, their press release also includes a rather cryptic line, saying that “We’ve had an amazing opportunity presented to us”.

It’s a curious little note. Our first thought was that the game was getting an official F1 licence, but that seems unlikely. Firstly, a licencing deal of that magnitude would be very, very expensive. And secondly, despite the title it features non-F1 cars.

So what’s this opportunity? We wouldn’t be surprised if it involved an even bigger publisher taking an interest, Devolver Digital perhaps? We’ll have to wait to find out. As is, its console release will now coincide with the release of the PC version, set to take place this March 2023.

In the meantime, you can wishlist the game on Steam or pick up the original Formula Retro Racing on PC, Xbox, PlayStation or Nintendo Switch. You can also dive into a demo Repixel8 will shortly be inviting people to sign up for a beta 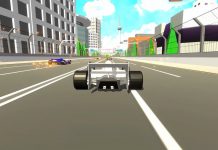