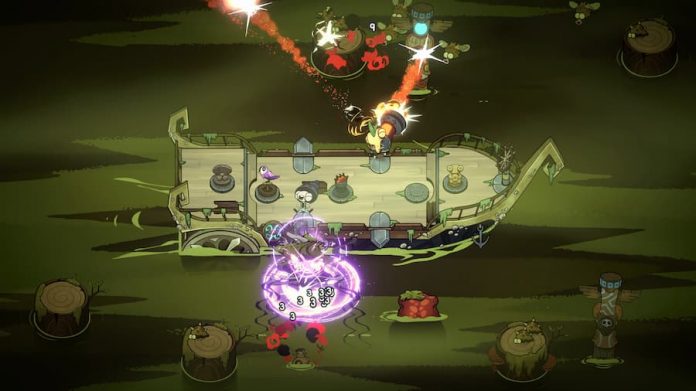 Are you wondering how to unlock new characters in Ship of Fools? Here’s what you need to know.

Starting out in Ship of Fools, Team17’s new seafaring roguelike, you have just two characters to choose from. But don’t worry: many more are waiting to be discovered, and when you jump in you won’t have to wait long to find them. Hopefully, anyway. You see, to unlock new characters in Ship of Fools, you simply need to play.

But since this is a roguelike, on a randomly-generated map, how and when you come across each character will differ for each player. We were lucky to find two new characters in our first run: one was inside a box on a random island, and another boarded our ship after we killed some creatures. Your own results may vary, but if you keep playing, visiting different types of tiles on the map, you’ll amass more characters in no time.

It’s beneficial to have multiple characters to choose from because they all have their own skill. Gill gets a free harpoon every time they land a successful harpoon hit, for example, meaning unlimited harpoons as long as your aim is on point. Shelbie, on the other hand, has increase fire, damage and speed on any cannon they’ve loaded: a really useful skill to have.

Don’t worry if you haven’t found a new character in a while. Keep on playing. By defeating bosses and visiting new worlds and new location squares, you’ll soon have a full roster. 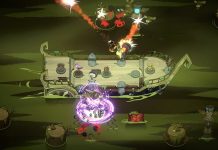