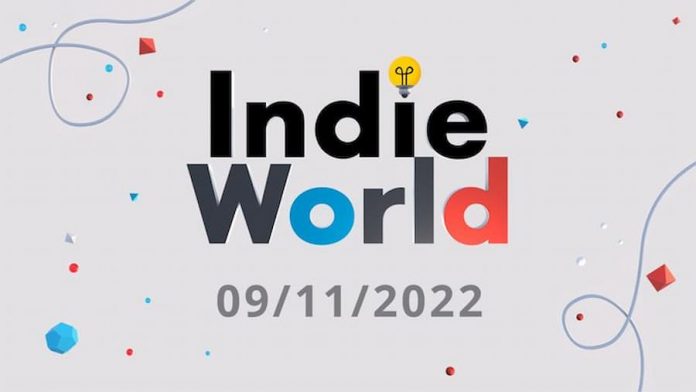 Nintendo has announced that, this Wednesday, they’ll be putting out another Nintendo Indie Showcase.

The company has remained relatively tight-lipped about what’s on show so far but promises, “..roughly 25 minutes of information on upcoming indie games headed to Nintendo Switch!” Based on previous Indie Showcases we’ll be looking at a mixture of new footage of previously announced titles and a few new games.

Does that mean they’ll all be Nintendo console exclusives? No. There may be one or two exclusives but a lot of these indie titles will be heading to other platforms. However, as has been the case in the past, Nintendo will have arranged to break the news of these titles.

The same is sometimes true of Sony and Microsoft – while it may not be as a big a “win” as an exclusive, announcing new title does give a company a degree of prestige. So when can we find out what’s on offer this time around, and where can you watch the show?

Nintendo’s Indie Showcase takes place this Wednesday, November 9th, at 9:00AM PT / 5:00PM BST. As for watching it, you can catch it through this YouTube link, or just come back here and click on the above stream.

So what might we see? While the content has yet to hit the Nintendo Switch, we’re half-expecting Dead Cells’ crossover characters to get an airing. We’d also love to see more of Oxenfree II: Lost Signals, especially now it’s been delayed till 2023. Other than that, we’re going grab a bag of popcorn and cross our fingers for some real surprises.