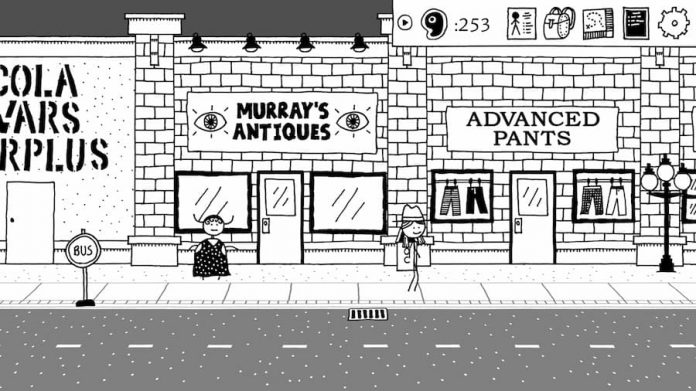 Surprise! West of Loathing has a follow-up. And it’s every bit as delightful.

Shadows Over Loathing isn’t a sequel per se: it tells its own story and features its own characters. And so, you don’t need to have played West of Loathing to jump in. It’s very much set in the same universe, though: a gloriously sparse stick-figure universe that’s simply wonderful. Who needs 4K HDR when you can have black-and-white stick figures? We’re serious: we can’t imagine playing Shadows of Loathing with any other art style.

This text-heavy RPG tasks you with travelling to Ocean City in response to a letter sent from your uncle. It seems he needs some help at his antique shop, but when you get there, your uncle is nowhere to be found. And his antique shop isn’t exactly what it seems: it’s a front for an organisation that hunts down cursed objects in order to uncurse them. It seems one of his missions went awry, and so you’re going to have to help his colleagues on their uncursing mission. No problem. Right?

Like West of Loathing, there’s a main story to follow through, taking you to various locations, introducing you to plenty of weird and wonderful characters and throwing you into a mixture of combat and puzzles. There’s also a huge number of side quests to take on. This is an incredibly clever game, with wonderfully witty writing and very well-designed puzzles. Sometimes it feels perhaps a little too clever for its own good: we’re not ashamed to admit that some of the puzzles we encountered – particularly those in the University – had us well and truly stumped. After all, how many other games have you frantically Googling ‘descending pentatonic scales’? Exactly. 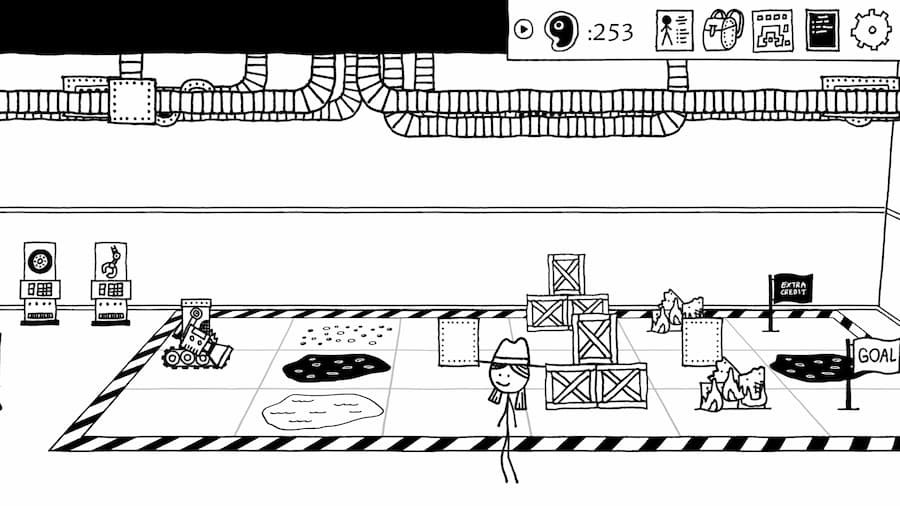 It’s an absolute joy though, even when you are scratching your head over eloquent music puzzles and robot programming. Developer Asymmetric has managed to pack in so much personality into a world made of black and white lines, and that is a huge feat in itself. Every new place you visit is a joy, and exploring buildings, parks and open spaces will undoubtedly be one of your favourite parts of the experience. You never know what’s going to be waiting for you – and poking around nooks and crannies will undoubtedly reveal a useful item, some witty remark, or a side quest to add to your journal.

There’s a surprisingly deep amount of character development, too. There are weird and wonderful weapons and pieces of equipment to be found, all adding to your stats in some way. Finding the right items can enhance your existing weapons, too, though you’ll probably want to frequently switch to something new you’ve found. Most actions you complete will earn you XP, and that XP can be used to add various skill points to your repertoire. Single-use items can also be used to buff your stats temporarily; you’ll often need to use one in order to complete a side-quest. You might need extra ‘stench armor’ before you can have a poke around a pile of rubbish, for example. 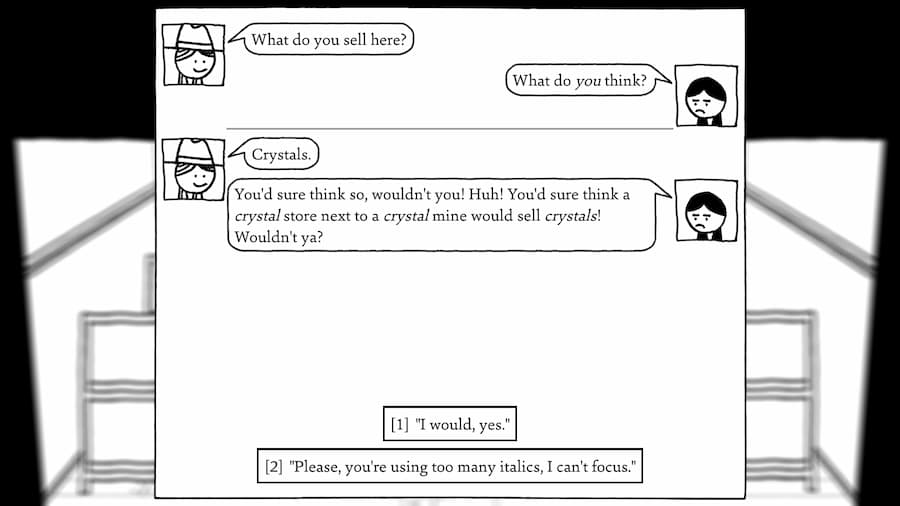 Combat in Shadows Over Loathing is turn-based, with you able to spend at least one ability point and carry out a basic attack each turn. If you choose to, you’ll also be accompanied by a pet, who attacks automatically, and a companion, who has a few basic actions you can choose from. Actions are straightforward and there’s nothing technically taxing here, but if you haven’t been spending your XP and making sure you’ve got the best gear equipped you’ll soon find yourself getting your butt kicked.

All dialogue and storytelling in Shadows Over Loathing is delivered via text – there’s no narration or voice acting to be found here. Honestly, it wouldn’t feel right if there was: it’s all part of the game’s barebones aesthetic. Every piece of text you come across in the game though, whether it’s a conversation or flavour text describing a random encounter, is so well-written that you’ll lap it up. Sure, you can glance over most of it if you want, but you’ll miss out doing so. Few games are as delightfully-written and as witty as this. Asymmetric has some serious writing talent on its team.

If you’ve played West of Loathing, you’ll know what to expect here: a delightfully silly narrative, excellent writing, and gameplay that’s far more engrossing than it has any right to be. But even if you’ve not, you can jump straight in and have a whale of a time. Video games should be about having fun, and Shadows Over Loathing captures that spirit perfectly. Joyful, captivating and surprisingly deep, you’ll love every moment you spend with it.

This review of Shadows of Loathing has been facilitated by a code provided by the publisher. It’s available on PC. 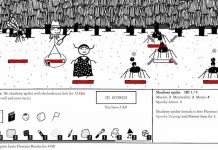 West of Loathing Has a Surprise Sequel, and It’s Available Now 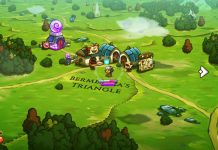 10 Indie Gems to Grab in the Steam Autumn Sale 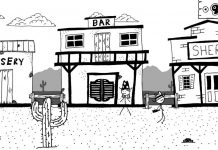 Review: West of Loathing is Genuinely Funny and Absolutely Brilliant 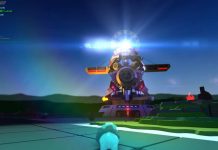