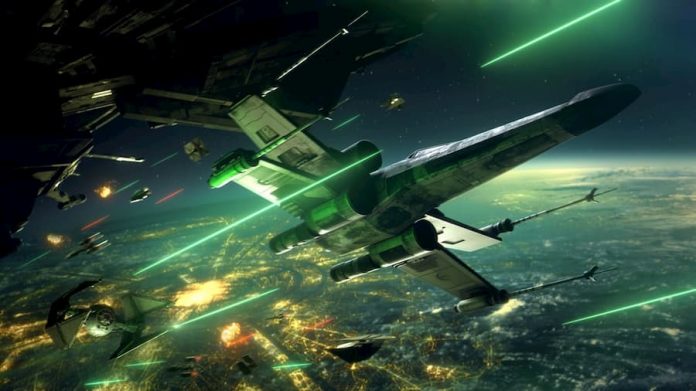 Star Wars Squadrons is the next Epic Games Store and if you’ve not experienced its sci-fi joys, next week is your chance to snap it up.

Star Wars Squadrons is a great, if relatively short Star Wars dogfighting game. It puts you in the seat of an X-Wing, Tie Fighter and more as you alternate between Rebel and Empire missions. Then, when you’ve mastered the art of annihilating rebel scum/saving the galaxy, you can dive into the multiplayer head-to-head mode.

We reviewed it when it launched in 2020, awarding it an 8 out 10 and we’ve returned to whenever we want a space-based Star Wars fix. But to takes things you the next level, you absolutely need to slip on a VR headset. Being able to gaze up and watch Tie Fighters soar past you is quite something.

And, next week, it’ll be absolutely free on PC. Provided you’ve got an Epic Games Store account (it’s free to create one) you can pick it up and it’ll be yours to keep forever. Well, unless Epic suddenly go bankrupt, but Elon Musk is still busy with Twitter. 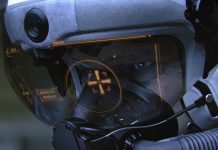