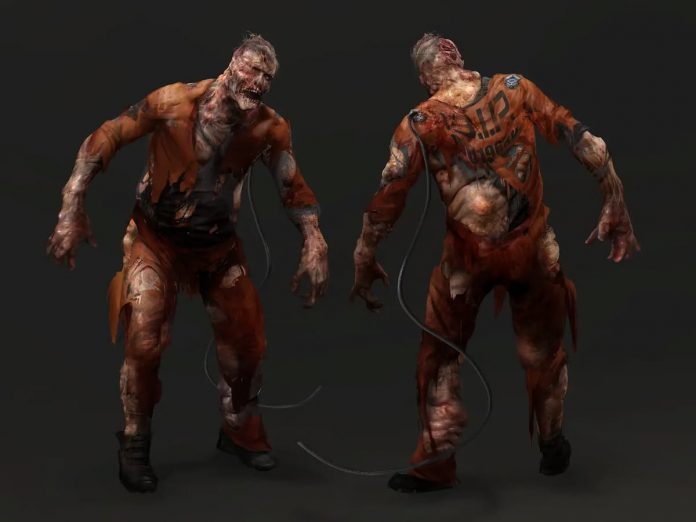 The Callisto Protocol has unveiled some of its enemies and they’re an unsettling bunch.

The game has more than a little in common with Dead Space, not least because the game’s director worked on that game. But there’s one major difference – the enemies in The Callisto Protocol are recognisably human.

Sure, Dead Space’s Necromorphs were moulded out of flesh but, terrifying as they were, you got the sense there wasn’t anything human about them. They were, mostly, just constructed from human remains, like some horrifying fleshy Meccano set. Yet, as a new PlayStation Blog developer diary proves, that’s not the case with The Callisto Protocol.

“We started with the idea of infected humans so that part of the fear is what happened to them could also happen to you. But it’s not simply that biophages have humanoid shapes, they have postures based on distinctly human emotions resembling pain, fear, and fury.”

Some of the foes are less humanoid than others but seeing a foe and knowing that, unlike your average mindless zombie, there’s some warped consciousness at work, could be genuinely unsettling. Or, alternatively, we might just find ourselves comparing the game’s Biophages to Dead Space’s Necromorphs.

You can come face to face with these nasties when The Callisto Protocol launches on PlayStation 5, PlayStation 4, Xbox One, Xbox Series X|S and PC this December 2nd. Assuming, that is, the recent season pass revelations haven’t put you off buying it. 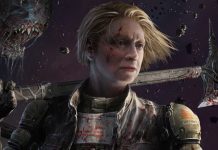