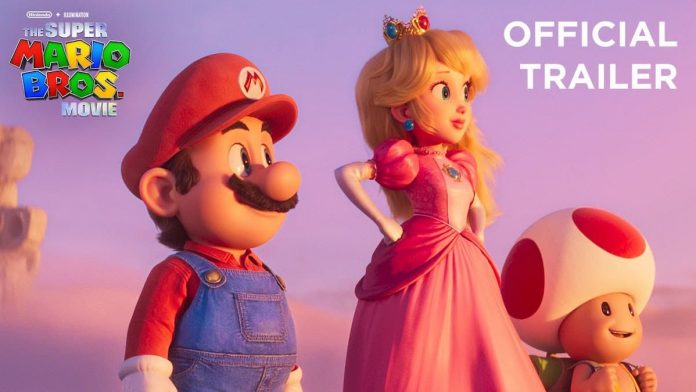 The second Super Mario Bros. Movie Trailer is here and, for the most part, we’re impressed.

We say for the most part because, near the beginning of the Super Mario Bros. Movie trailer, Chris Pratt delivers the most underwhelming “Lets-a-go” we’ve heard. We’re hoping that’s intentional, that the Mario is meant to be exhausted after being pummeled by various other Super Smash Bros. fighters. If not? That might be something to worry about.

Hang on.. Super Smash Bros.? Yes, one of the highlights of this new trailer, apart from giving us more Bowser, is that it shows how the various Mario games have been folded into the movie. Don’t count on seeing Samus, but Mario participates in a tournament that’s a clear nod to Nintendo’s brawler.

There’s also a Mario Kart sequence and traditional-style Super Mario Bros. levels are using as a training course. Princess Peach attempts to turn Mario into video game Mario and, in the trailer at least, it doesn’t work. We’re hoping for a section where Mario and Luigi run around a hotel, opening and closing all the doors.

The Super Mario Bros. Movie trailer also gives us a look at Donkey Kong – it’s certainly more illuminating than the first trailer. We’re still going to have to wait till its April 7th release date but it looks as if this movie’s really getting things right. 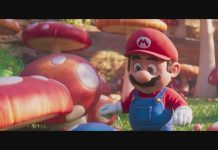