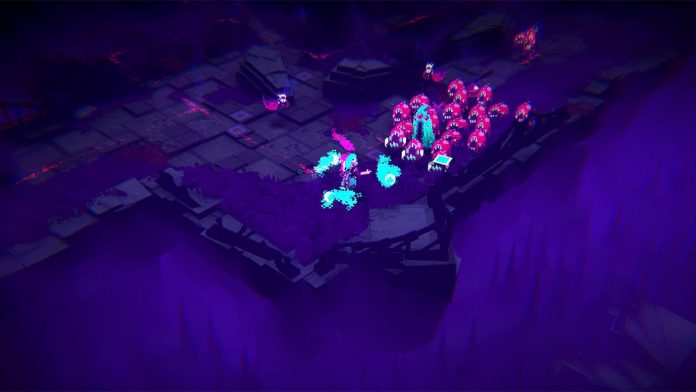 Will it be any good? We’ll have to wait to find out but Super Rare seems to have confidence in it, calling it a “..hellishly vibrant, highly addictive action game.” We’re certainly fans of the purple and blue colour scheme which reminds us of old-school CGA-era games. Though, thankfully, it looks to be more fluid than some of the PC games we used to play.

Lone Ruin will see you exploring “.. a ruined magical city, built atop a source of magic used by olden mages to power and transform themselves.” Yes, that’s just asking for trouble. Who’d have thought that an ancient city, slap bang on top of a magical artefact/portal could be trouble, eh?

But in the case of Lone Ruin, your protagonist has a good idea of the monster-slaughtering, attack-dodging shenanigans they’re in for. Whether they reach their prize or end up just another corpse on the curiously-coloured pile is up to you. Or if you want an even more sadistic challenge, you’ll be able to tackle its survival mode.

The game is set for a January 12th release, available digitally on both PC and Nintendo Switch. Given that Grapple Dog launched on Xbox this month we wouldn’t be surprised if Lone Ruin also got an Xbox release, further down the line. You can check out the official Super Rare Originals site to find out more and wishlist it on Steam here. 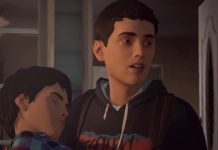 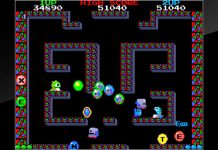 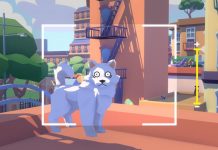