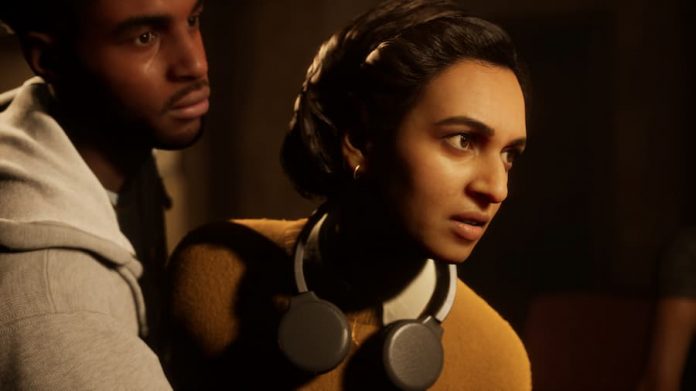 With three to choose from, you might be wondering which difficulty to select when you play The Devil in Me. Read on.

The latest game in The Dark Pictures Anthology series, The Devil in Me, has three difficulty levels: forgiving, challenging and lethal. You’ll need to pick one before you start, and it’s worth putting some thought into your choice since it will likely affect the outcome of your playthrough. The Devil in Me tells the story of a documentary filmmaking crew who have been invited to The World’s Fair Hotel, a recreation of the 1800s ‘Murder Castle’ – a site where America’s first serial killer operated.

It’s fair to say you can expect plenty of blood and gore, then. This might be the grizzliest Dark Pictures game yet. It certainly has the highest stakes, with plenty of ways for your cast of five to die. And as always, the decisions you make will keep them alive… or kill them. And what difficulty you choose to play The Devil in Me on will greatly affect your chances of finishing the game with five living characters.

Here’s a little more about each difficulty option:

So, choose a difficulty depending on the outcome you want to have. If you want the best chance at keeping all of your characters alive, go for Forgiving. If you want to see ’em suffer, go for Lethal. You can also head into the ‘accessibility’ menu to make some changes to how QTEs work – such as disabling their timer – if you really want to make things easy for yourself.

The good news is that you can change the difficulty at any point: simply head to the pause menu, then ‘settings’ and ‘gameplay’. If you’re playing in multiplayer, each player can have their own difficulty, too.

Click here for more The Devil in Me guides 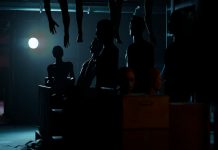 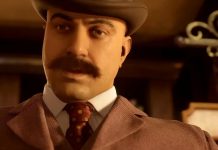 What Are Coins/Obols Used For in The Devil in Me?