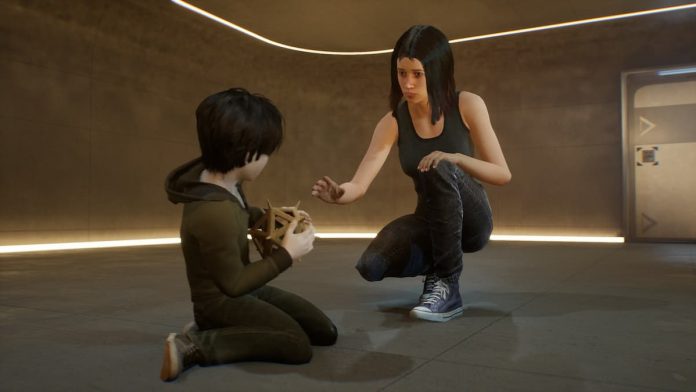 Edengate: The Edge of Life is yet another game with a character suffering from amnesia.

As Mia Lorenson, you wake up in a hospital with no idea who you are or how you got there. Your amnesia is soon overshadowed, however, by the lack of life around you. Seemingly alone, not only is it imperative you find out more about yourself, but also what’s happened to the world you once knew. And so begins Edengate: The Edge of Life, a game inspired by COVID-19 that’s crushingly mediocre.

There are no enemies to face in Edengate: The Edge of Life. And while there are some puzzles, they’re not likely to challenge you one jot. What you’re left with, then, is a narrative-driven adventure game. Starting at the hospital, you’ll make your way through a number of environments, and while there are some scenes that give you a hint as to who you are and what’s happened, to really fill in the gaps you’ll also need to find and interact with objects and documents.

Unfortunately, even if you do the work and uncover as much information as you can, the story of Edengate: The Edge of Life feels sloppy and unfulfilling. It’s never really explained, for example, why you’re seemingly being guided by the spirit of a young boy. And so when the credits are rolling after just two to three hours of play, you’ll still have lots of questions left unanswered. 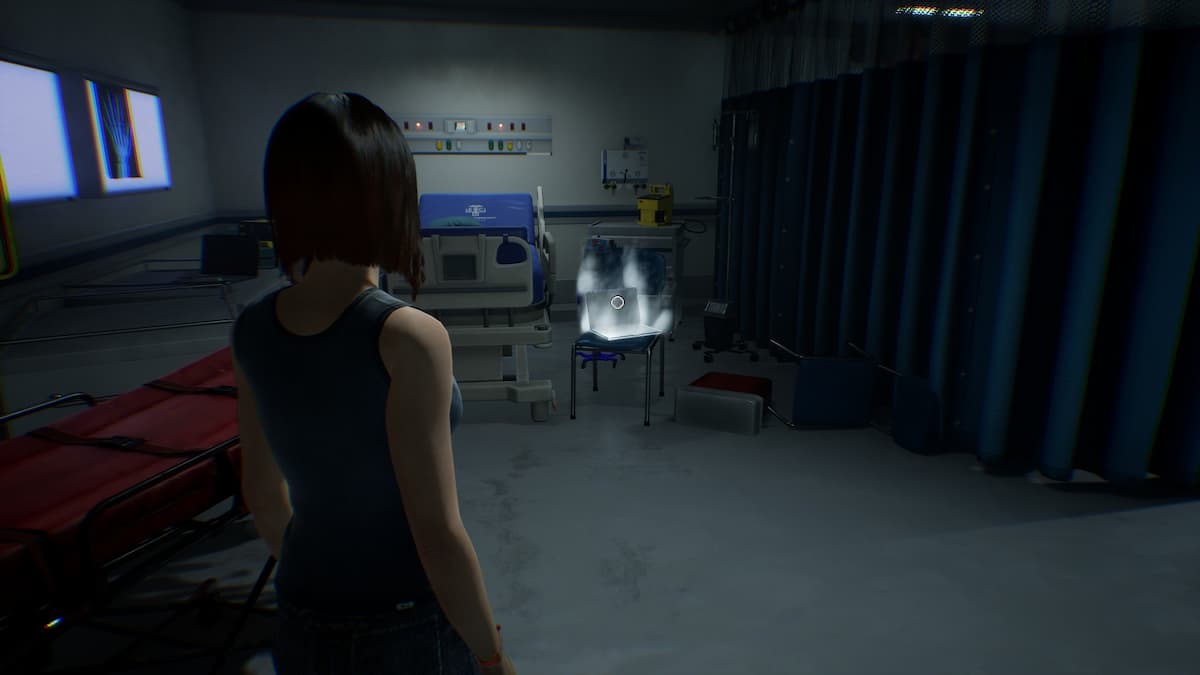 At least that brief playing time means that Edengate: The Edge of Life doesn’t feel dragged out at all. It’s a suffocatingly linear journey which, thanks to providing little friction or frustration, is rather pleasant to play through if you just want to chill out and try to unravel a mystery. It’s got a fair bit of atmosphere, too: you do truly feel alone in its world, and on edge about what might be around the next corner.

Edengate: The Edge of Life is a well-presented title, with decent visuals, a nice soundtrack and solid voice acting. It’s just a shame that as a game driven by its narrative, the tale being told here doesn’t quite hit the mark. And with the gameplay also being extremely basic, there’s little here to truly warrant a recommendation. Still, if you’re after something easy to play with an unoriginal but interesting premise, you can do worse for its budget price.

This review of Edengate: The Edge of Life is based on the PS4 version of the game (played on PS5) via a code provided by the publisher. It’s available on PS4, Xbox One and PC.