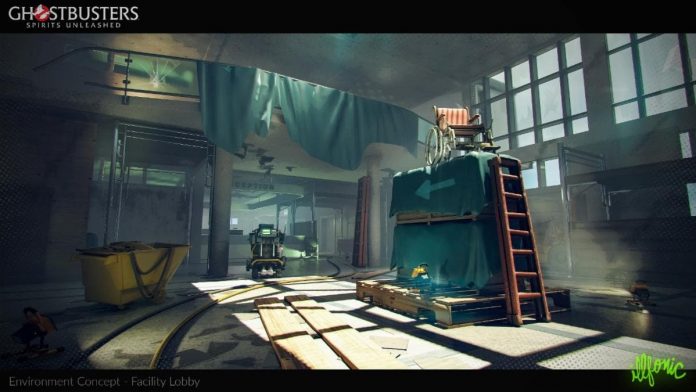 Ghostbusters: Spirits Unleashed is getting a new map, the Facility, which we just know is going to be bad news.

Yes, Ghostbusters: Spirits Unleashed is an asymmetric multiplayer game which has you hunting spooks and/or playing as one. So, naturally, ghosts are bound to figure into the mix. But this upcoming map has especially worried.

Why? Because, going by the concept art, there’s an abandoned wheelchair just sitting there. And if horror movies have taught us one thing it’s that if it’s the dead of night and you come across a wheelchair with no apparent occupant, you should run. And if it’s lying on its side with one wheel spinning? You’re dead already.

Luckily, we’ve got a while to prepare ourselves because the Facility isn’t arriving until the first quarter of 2023. The backstory is that a private company has decided to purchase the location, abandoned since the 80s, and reopen it. What could possibly go wrong?

Developer Illfonic has stated that this new map will make for a more intimate close-quarters experience, mixing open rooms with plenty of smaller, potentially claustrophobic corridors. Aside from this new map, a new playable ghost, the Muncher, will also arrive at the same time. This spook was previously seen in Ghostbusters: Afterlife, though we’re still hoping the game will start mining The Real Ghostbusters.

Both the map and the new spook will be free, one of several free DLC drops Illfonic has planned for Ghostbusters: Spirits Unleashed. It’s the kind of long-term support Friday the 13th: The Game should have got, but the legal wrangling surrounding that franchise threw a spanner in the works.

Ghostbusters: Spirits Unleashed is available on PlayStation 5, PlayStation 4, Xbox One, Xbox Series X|S and PC (via the Epic Games Store). The Muncher and the Facility will arrive some time in Q1 2023. 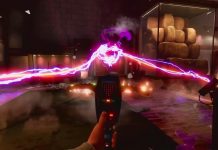