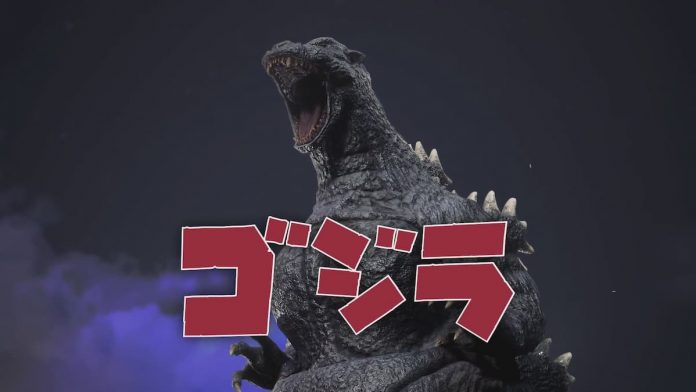 Want to raze your foes with your atomic breath then roar in triumph? GigaBash’s new Godzilla 4 Kaiju Pack could be right up your street.

We never did get that Godzilla: Save the Earth remake we were craving but GigaBash manages to capture the glorious monster-on-monster mayhem of that brawler. And now, thanks to the new Godzilla DLC you can actually play as Toho’s finest.

Aside from Godzilla himself, the pack also lets you take control of Gigan, Mechagodzilla, and Destoroyah. Yes, there are other Godzillaverse monsters – King Ghidorah and Mothra immediately spring to mind. But developer Passion Republic Games had to draw the line somewhere.

You can check out the trailer below to see these four kaiju in action, showing off their ridiculous powers. Godzilla in particular unleashes a horrifyingly devastating attack which we’re pretty sure is culled from Shin Godzilla. Nasty.

Given how disappointing the last proper Godzilla game was, even though it’s going for stupid prices on eBay, we’re glad the scaled one is getting another airing. And GigaBash is absolutely the right game to loan the Godzilla licence to. In our review we called it “…an accessible brawler that’s not only pleasing on the eyes, but also a riot to play.”

The DLC is, however, not free. Instead, it’s priced at £8.99/$9.99 on PC and PlayStation 4, available now. If you’ve not got GigaBash, and the prospect of playing Godzilla is enough to sway you, this monster battler is currently 25% off on the PlayStation Store and Steam Store. 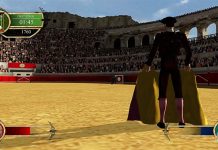