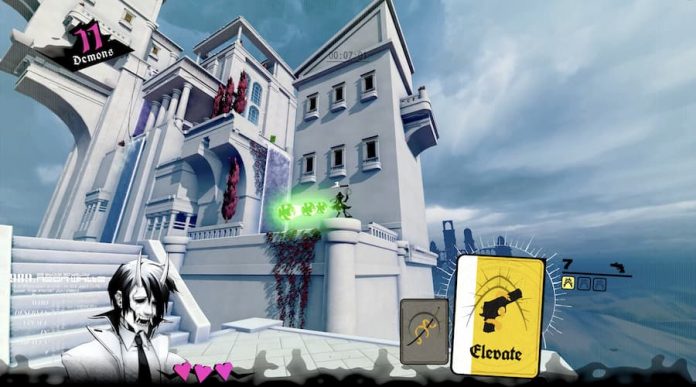 Neon White, which launched earlier this year on Switch and PC, is coming to PlayStation this month.

Neon White may sounds like some kind of Cillit Bang knock-off, but it’s actually a frenetic – and fun shooter. We called it “..challenging but moreish” when we reviewed it back in June and we’re glad that it’s getting an even bigger audience, though it’s not coming to Xbox so far.

It casts you as Neon, a deceased sinner who, unless he can win a Heavenly contest, is destined to remain in the other place. The contest, which lasts ten days, sees the dead cleansing the afterlife of demons. And it gets progressively tougher as you get closer to your dream of paradise.

There’s an awful lot of parkour in play and a card-based weapon system which, though it sounds like it should get in the way, works surprisingly well. And now Neon White’s coming to PlayStation 4 and PlayStation 5.

As detailed over on PlayStation Blog,  the PlayStation 5 version will feature DualSense support, making use of its adaptive triggers. And, given the PS5’s power, you can expect that version of the game to ruin pretty fluidly.

You can wishlist Neon White here or pick it up this December 13th on PS4 and PS5. 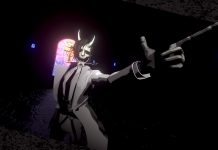