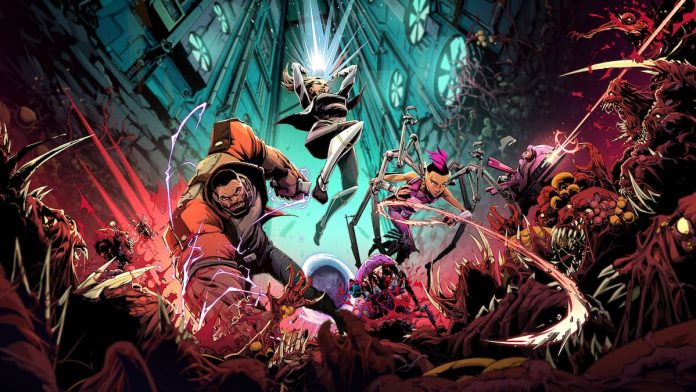 If you’re a fan of a good action RPG hack ‘n’ slash, Superfuse from Stitch Heads and Raw Fury really ought to be on your radar.

Launching on PC on 31st January 2023, Superfuse instantly reminds us of Diablo – albeit a Diablo that’s been dipped in comic book ink. Instead of fighting off demons from the underworld, you’re fending off an alien invasion. But you’ll be tackling combat from the same 3D isometric viewpoint – and, more importantly, there’ll be plenty of loot flying your way. Because, after all, the lure of any good action RPG is always the loot.

There’s certainly plenty of it in Superfuse, and it’s coupled with some unique ideas, too. Along with the usual items you’d expect to find dropped on the floor – weapons, clothing, armour – you’ll also find fuses which can be added to your character and used to augment abilities. We’ve only scratched the surface of what sort of character-building is on offer in Superfuse, but with fuses, skill trees and various abilities to unlock and upgrade, it’s clear there’s a great amount of depth.

Multiple fuses can be added to abilities, with your abilities each having their own skill trees of sorts. It means that a very basic ability – like a punch that hits with more power – can eventually be upgraded into something very different. And because there are so many fuses, all of which can be used in different ways, it means no two character builds are ever likely to be the same. That level of customisation really excites us, and we can’t wait to dabble more with it. 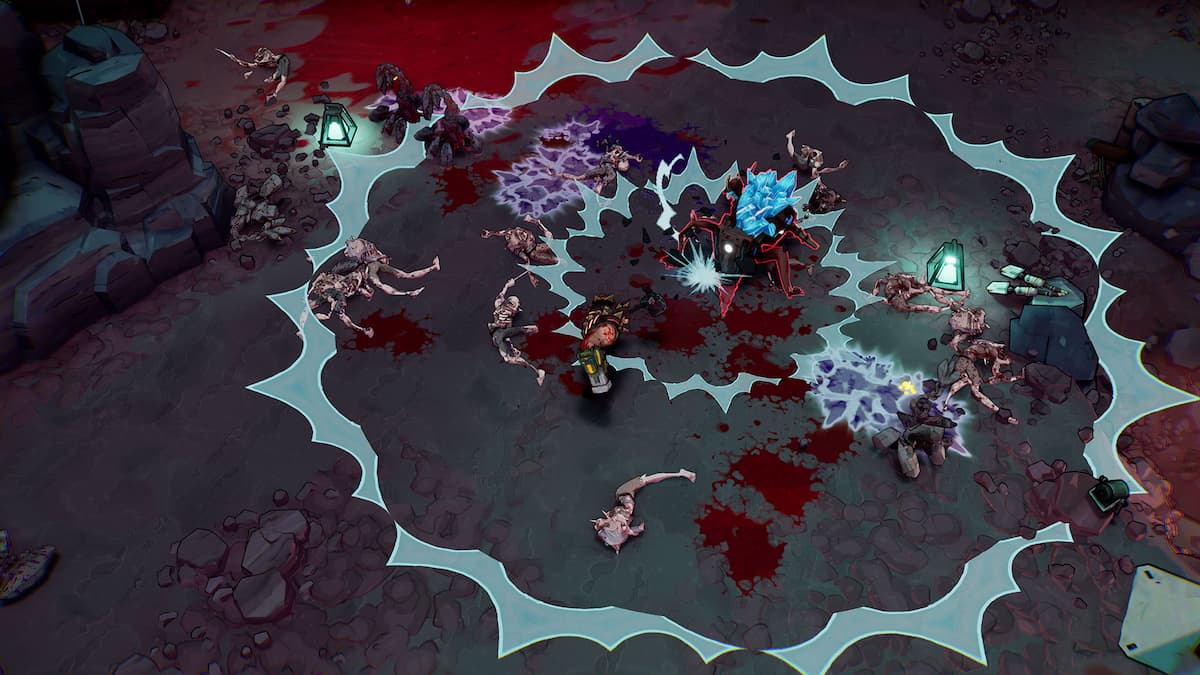 We’ve already encountered multiple enemy types, all with their own skills they’re ready to use against you. Grunts are easy to kill with regular attacks, of course, but you’ll soon come up against tougher enemies that require your own skills to successfully take down. There are enemies that can revive others, too, and so you’ll need to be effective at crowd control. It’s very easy to get swarmed and see yourself facing a ‘Game Over’ screen. Thankfully, Superfuse seems quite lenient with checkpoints: you’ll get taken back to the start of your most recent area, but everything you’ve already killed will stay dead.

Like Diablo, you’ll come across Elite enemies: more powerful versions of existing enemies with additional attacks and abilities. They’ll take more hits from you to take down, of course, but will often net you better rewards, so they’re worth taking on. 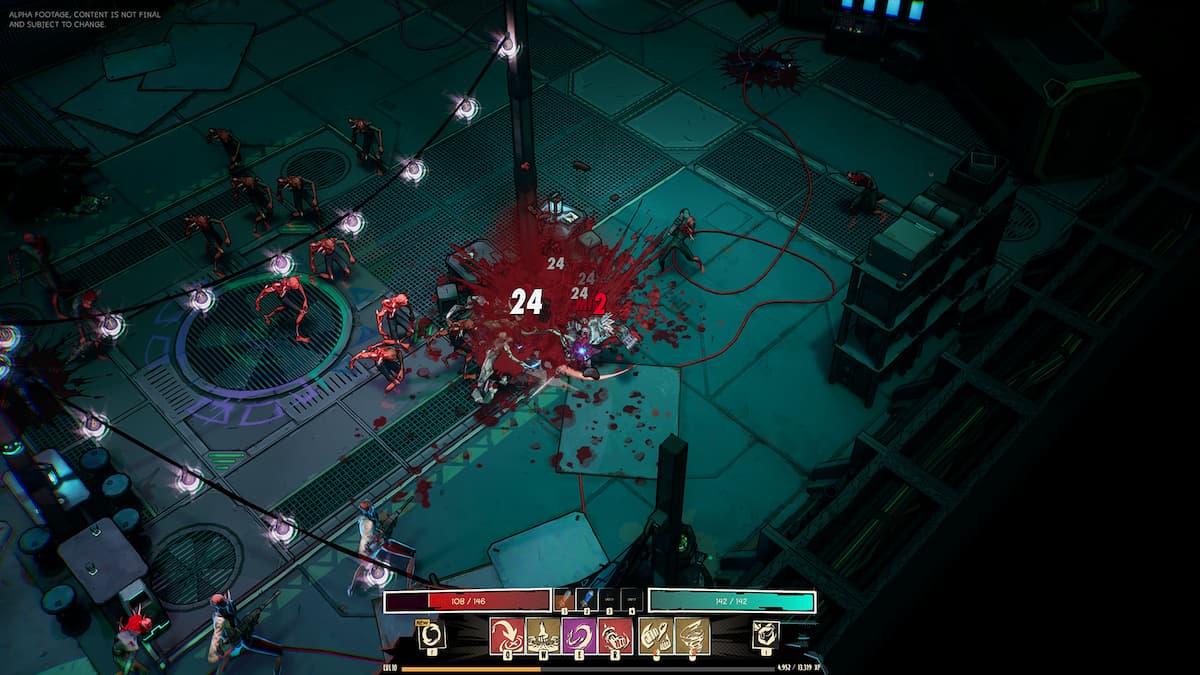 We’re digging Superfuse‘s art style, which feels like a top-down Borderlands in some ways: its harsh outlines and bold colour scheme is very easy on the eye, and the result is a world that begs to be explored. We’ve only seen a fraction of it, but moving around, uncovering a mini-map as we go, has been a great deal of fun so far.

That comic book theme is of course carried through everything within the game, from font types to character designs. It all works together to create an experience that’s inviting and fresh. We’re also happy to report that characters are fully-voiced, and the voicework we’ve heard so far is excellent, befitting the game’s world perfectly. The build we’ve had our hands on is still early, so some characters have an AI placeholder for the time being, but we’re assured they’ll be replaced with human actors once Superfuse launches.

We’re big fans of Diablo-likes, and all signs so far point to Superfuse being one of the better ones out there. We’re loving its world and its art style, but what’s really drawing us in is its deep character building. We can’t wait to play around with different builds, seeing what sort of pain we can unleash on those aliens invading the world.

Superfuse is launching on PC on 31st January 2023. If you want to jump in beforehand, you can register for the game’s multiplayer playtest by visiting the Steam page.