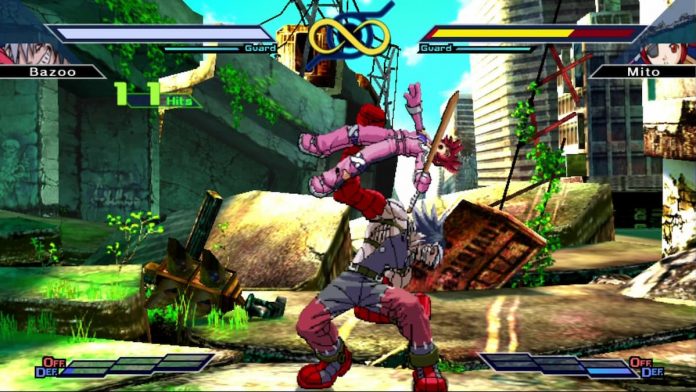 With a name like The Rumble Fish 2, you might expect this game to involve some kind of angling.

It doesn’t though. It is, in fact, a fighting game. And it’s an old one at that. First released into arcades in 2005, The Rumble Fish 2 made a bit of a splash but has never been ported to home consoles. Until now. 17 years later, for some reason, it’s been decided that it’s time to return. Only, who really wanted it?

Despite being called The Rumble Fish 2, the competition at the heart of the game is actually called Fight for Survival, or amusingly “FFS” for short. It takes place sometime in the near future where humanity isn’t quite what it used to be, which allows for some outlandish characters and stages to battle on.

What’s notable about The Rumble Fish 2 is that it’s developed by Dimps, which has had its hand in a fair few fighting games of high regards over the years – such as Street Fighter IV. And while it’s familiar in many ways, it has a number of elements and mechanics that make it stand out. 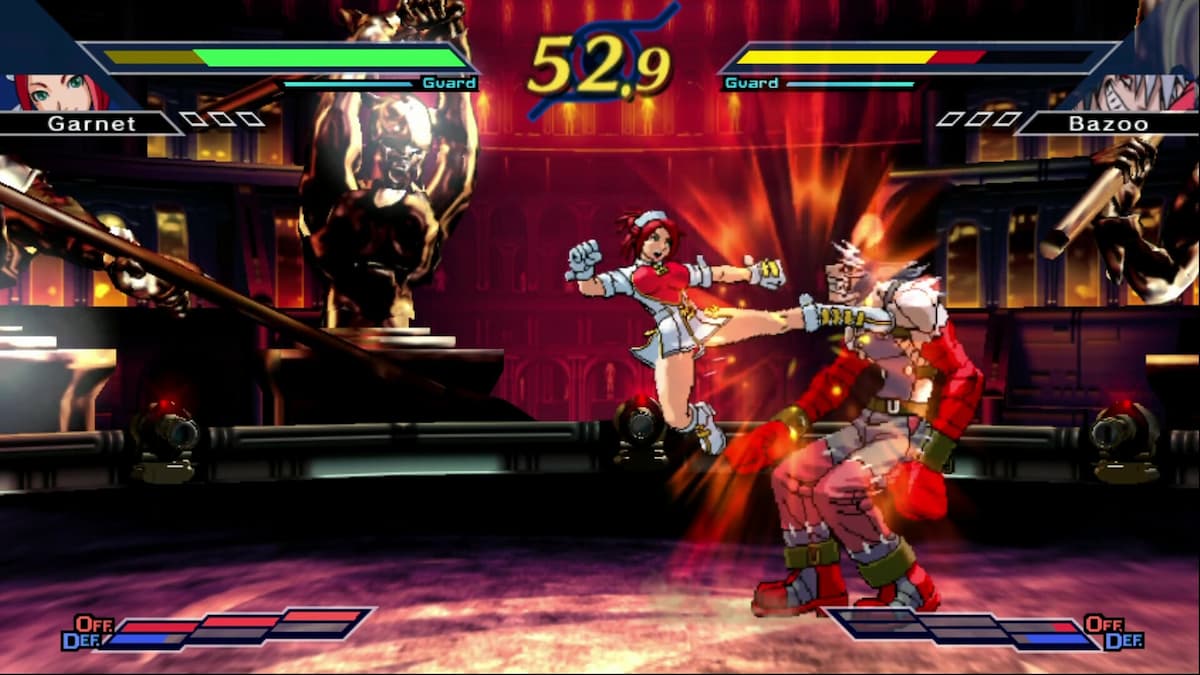 For a start, there’s the way its characters are animated. While they’re 2D, each one has numerous points of articulation, leading to smooth motions that are still somewhat impressive to this day although a little unnatural. For most, however, it’s bound to be the combat system of The Rumble Fish 2 that proves to be more interesting.

Five buttons are in use here, allowing for standard and special punches and kicks to be performed with ease as well as skilfully dodging attacks. On top of that you have your typical over-the-top special moves performed with quarter circles and the like. And then there are a number of advanced techniques, powered by not one but two gauges. You can even use both at the same time to power some extra-punishing attacks. 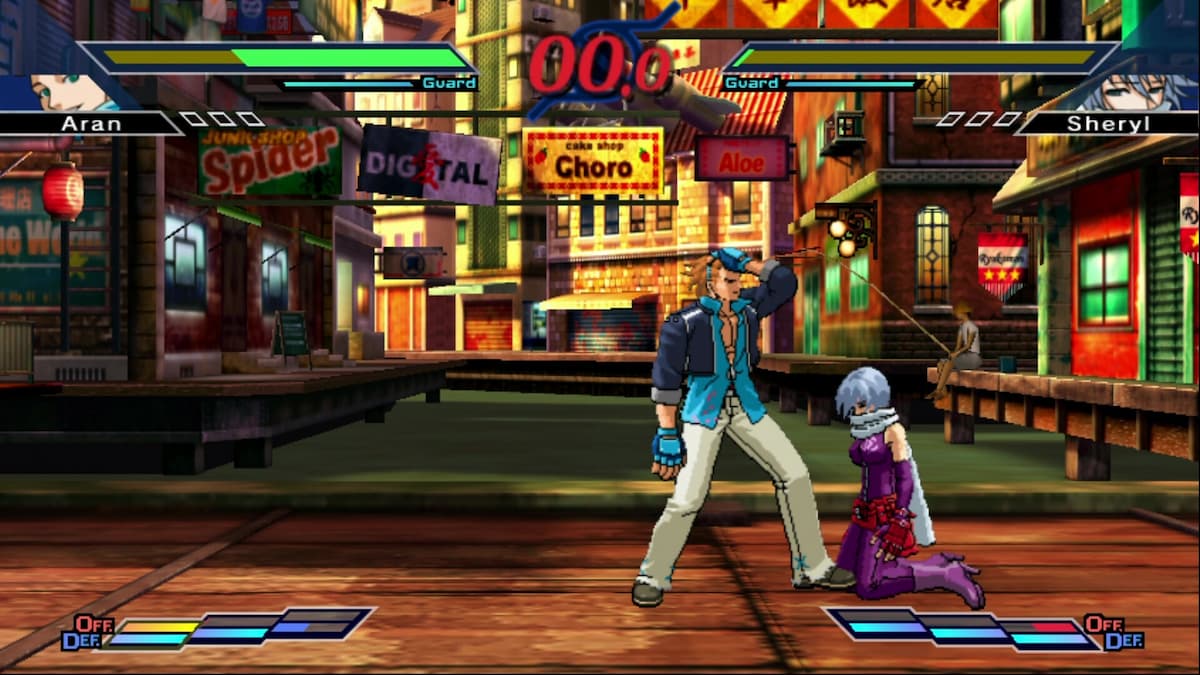 Back in the day, The Rumble Fish 2 probably felt like a revolution thanks to its range of combat options. Now, however, it’s not all that out of the ordinary. And unfortunately, while it does have some good ideas and mechanics, it feels rather clunky now. You can have fun with it, but it’s not going to pull you away from the likes of Street Fighter V or Guilty Gear Strive.

For fighting game fans, The Rumble Fish 2 is worth a try at its budget price. It has a varied roster of characters, multiple single player modes including arcade, time track and survival, and online multiplayer with rollback. It’s an interesting but dated curio that’s not going to take the gaming world by storm, but some will appreciate it nonetheless.

This review of The Rumble Fish 2 is based on the PS5 version of the game, via a code provided by the publisher. It’s available on PS4, PS5, Xbox One, Xbox Series X/S, Switch and PC. 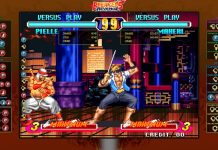