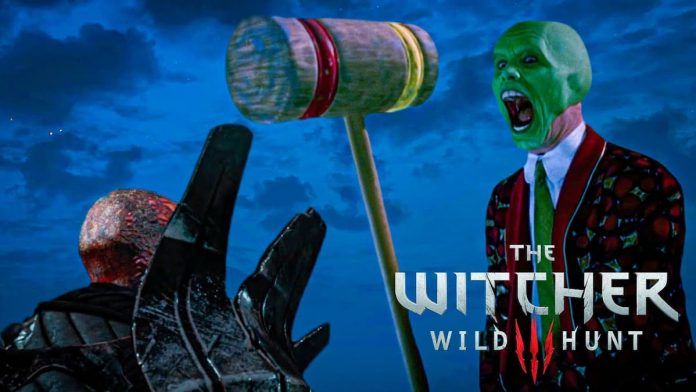 Sure, The Witcher 3: The Wild Hunt has an impressive next-gen upgrade, but does it have Jim Carrey as The Mask?

The answer, up until now, has been no. Randy Savage is also oddly absent from The Witcher 3, despite him being a frequent modder go-to. But, thanks to Youtuber eli_handle_b․wav, you can watch the green-faced menace roam, or rather terorrize, this open world RPG.

Previously responsible for such gems as Austin Powers in Mass Effect, they’ve once again yanked a character from their respective movie and inserted them into a game. The result is pretty impressive and, while it sounds as if the blend of live action and game footage should be jarring, you’ll be too busy grinning to really notice.

At one time, you would have needed green screen footage or a big studio behind you to accomplish such a feat. But, with technology moving on, there are tools that will remove the background from a video, leaving just the character. In this case, The Mask gets a little too excited by a bard (not you, Dandelion), uses his flexibility to dodge a spell or two and.. well, we’ll let you watch the rest.

Sure, it’s more passive than, say, an actual mod. But as impressive as The Witcher 3’s next-gen update may be, we doubt it could handle Jim Carrey’s real-time gurning. Maybe when quantum computers become a regular household fixture but, for now, it’s out of mankind’s reach.

You can watch the video above, subscribe to eli_handle_b’s YouTube channel, or contribute to their Patreon here. 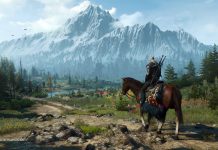 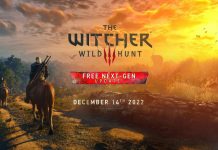