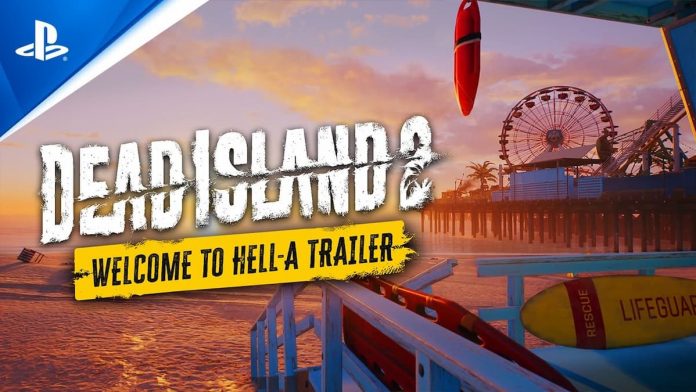 Dead Island 2’s new trailer dials up the gore to eleven, offering a glimpse of “Hell-A”.

That’s a pun that even we’d be ashamed of but after roughly ten years in the works, we’re just glad to see the game in action. Yes, it’s been delayed again but this trailer proves, at least, that zombie hack-em-up Dead Island 2 is on the way.

It’s also decidedly non work-safe, featuring an astounding amount of flying flesh. You can electrocute zombies, smash them, slice them, burn them and much, much more. There’s even a moment when your protagonist, in what we hope isn’t just a cutscene, puts their fist right through a zombie’s head.

That might seem anatomically improbable, even more so than the dead rising to attack the inhabitants of Los Angeles. We’re sure that the Mythbusters, if they were still doing their thing, could use a ballistic gel head to prove how daft it is. But the trailer also reveals a twist that could change the way you tackle your enemies.

It turns out that your protagonist has a zombie bite but they’ve not gone full on shambler. Instead, they’ve acquired some spooky super powers. Take that, Aiden from Dying Light 2 – you can stuff your need for sunlight, we can punch zombies into pieces.

Developer Dambuster and publisher Deep Silver delivered the trailer as part of yesterday’s Dead Island 2 showcase. What else was on show, you wonder? Not a lot, really. The trailer was sandwiched between live-action sections which, while kind of fun, didn’t seem strictly necessary. Still, you can catch it here if you want.

Barring another delay, Dead Island 2 will launch on PS5, PS4, Xbox Series X|S, Xbox One and PC (via the Epic Games Store) this February 3rd. 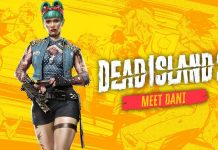 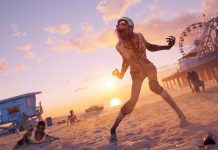 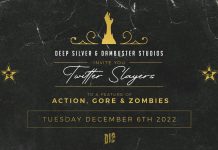