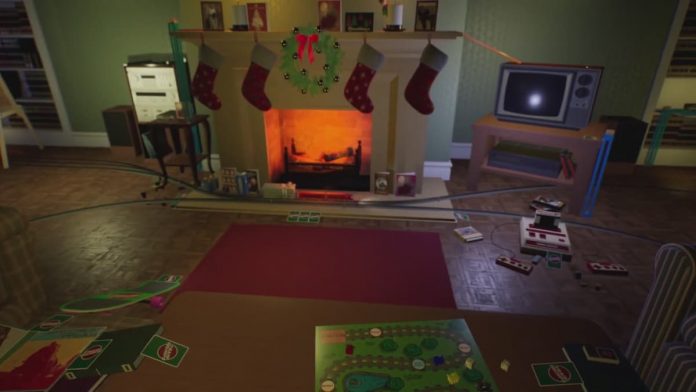 Train Sim World 3 has a new piece of Christmas DLC coming out and we can’t wait to get our hands on it.

Why? Because the DLC in question, The Holiday Express: Runaway Elf, puts you behind the wheel of a toy train. There’s some kind of story, with you having to track down a.. wait for it.. runaway elf. But you know what? We really couldn’t give two hoots about that aspect of this Train Sim World 3 DLC.

What really has us grinning is the prospect of sitting in the cab as we zoom past a roaring fire. Yes, this isn’t just a case of developer Dovetail Games slapping a few Santa hats on a fence, it appears that they’ve recreated a festive living room in full.

To be fair, this isn’t the first time they’ve done something similar. The original Train Sim World did something similar with their Holiday Express content. But this iteration looks to be a lot prettier, though things could get nasty if the elf in question happens to run in front of the train.

The content isn’t, unfortunately, free – instead, it’s priced at £7.99/$9.99 and it will require the main Train Sim World 3 game to play. However, once you’ve saved Christmas, by switching track layouts to collect batteries, you can use conventional trains in the living room.

Yes, you’ll be able to take any locomotive from the main game and have it roaming the living room in miniature. Besides which, if you’re an Xbox Game Pass subscriber, you can get the main game free so you’ll just be forking out for the DLC.

Train Sim World 3: The Holiday Express: Runaway Elf will be available this December 13th, on PlayStation, Xbox and PC. You can find out more on Dovetail’s official site and check out our list of ten games that will let also you get into the spirit of Christmas. 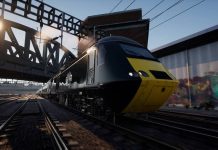