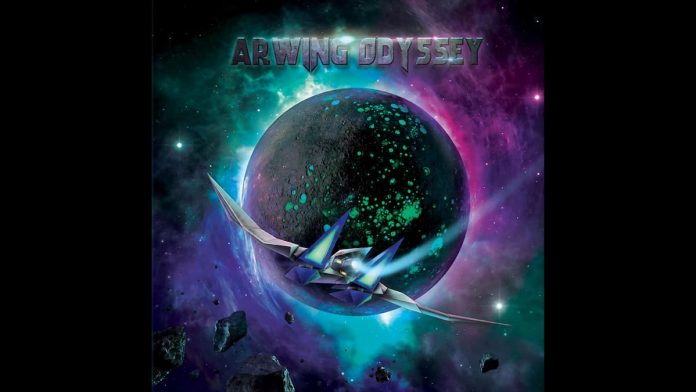 Arwing Odyssey, out now, takes the Starfox 64 soundtrack and reimagines it as a progressive rock album.

And, while we never thought “Starfox 64” and “progressive rock” would figure into the same sentence, it really works. We even had a go at playing this album alongside YouTube footage of the actual stages. That said, Arwing Odssey does slightly alter the tone of the Starfox 64.

Arwing Odyssey is the work of arranger Ro Panuganti with a variety of guest musicians and, with 19 tracks, covers the whole of the Nintendo 64 shooter’s soundtrack. It’s described as “a progressive rock journey”, though it’s not prog rock in the 60s/70s sense of the word. There’s plenty of metal in there, enough to ensure the album still has real oomf.

We’re not going to share the tracklist since it’s literally the entire Starfox soundtrack. But you can sample them via the album’s BandCamp page. While you’re there, you can buy the album for a mere $8. And, unless BandCamp has radically changed of late, it gives creators a bigger percentage of revenue than other digital music sites.

You can also find the album elsewhere, Spotify included, via this link. But, if you’re prepared to wait, you can get your hands on a physical version of the album. It’s not available for pre-order just yet, but Respawned Records will be taking Arwing Odyssey and putting its Starfox 64 sounds on vinyl.

And if you want more rock reimaginings, check out this latin metal Castlevania album.