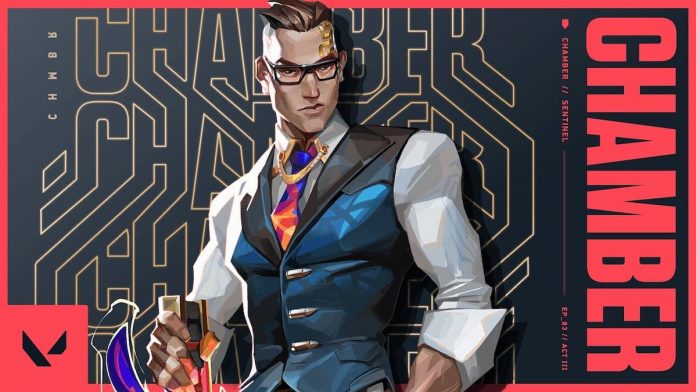 Do you Valorant but keep on getting beaten by Chamber players? The game’s next patch is set to address that.

Riot have yet to reveal the full 5.12 patch notes but changes will include “sharpening Chamber’s identity as a precision-focused agent, while significantly reducing his influence against his opponents”. In other words, if you play Valorant and always choose chamber you probably won’t be able to kick as much bottom as before.

Yes, this French agent is undeniably cool, with a wardrobe that probably costs more than we earn in a year. But, between Twitter and other internet hang-outs, players have been grumbling about how overpowered they believed he was. Though when Riot previously tweaked Chamber, players started grumbling about how the company hates the character. You can’t win.

Previously, Riot has tweaked characters and maps to make for a fairer fight. It looks as if they’re just following suit with Chamber. As they note, “…Chamber’s mechanics allowed little opportunity for balanced play for opponents.” That’s a polite way of saying that he could steamroller over opponents.

Patch 5.12 will also contain other changes and will be released next Tuesday. But, it’s a smart idea to give players a heads up. That said, we’ll probably still hear the screams of a thousand Chamber mains as they log on next Tuesday. 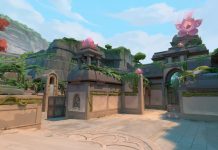 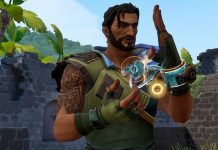 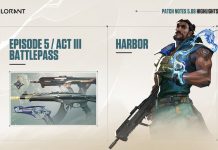 Here are the Patch Notes for Valorant Update 5.08

Valorant is Getting a New Agent, Harbor, and He’s All Wet 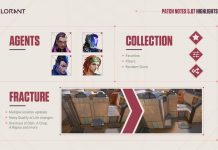