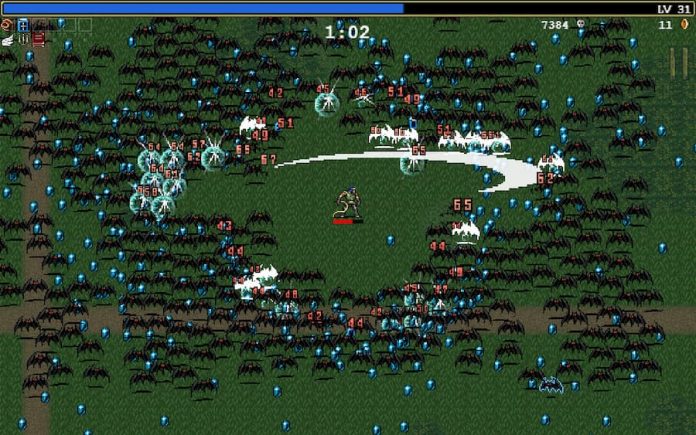 Surely at this point, Vampire Survivors needs no real introduction. But last week, it landed on mobile, opening itself up to a whole new audience.

With a mightily impressive ‘Overwhelmingly Positive’ review score on Steam with almost 160,000 user reviews under its belt, Vampire Survivors has been a runaway hit since it launched out of Early Access this October. It’s also starring on many Game of the Year Lists and has been a critical success. Why? Honestly, we weren’t sure. This super-simple game looks like it was made in the early 90s and all you do is move around. Then we tried it on mobile.

There’s something about the simplicity of Vampire Survivors that keeps you going back for more. It captures that perfect, sweet lure that the best roguelikes and arcade games have; it draws you in to have just one more go to try and get a higher score. Throwing in permanent upgrades along the way helps too: each time you play you might be able to increase your damage output a little, or the speed your character moves. And each time you play, you’re just that tiny bit more powerful, more able to push on a little further.

Playing on PC or console (Vampire Survivors is available on Xbox, too) this isn’t the sort of thing we’d want to sit down and play for hours on end. It’s a great game to put on while you wait for a patch to install or to kill half an hour, sure. But we wouldn’t want to spend a full gaming session with it – and that’s what makes it such a perfect fit for mobile. Jump in on your commute, during an ad break, or when you’re procrastinating at work. And since you have to do nothing but move around, using touch controls works just fine. You can sync up a Bluetooth controller if you want, which works seamlessly, but it’s unnecessary.

It’s the ease of playing Vampire Survivors that makes it the perfect mobile game, and having to bother syncing up a controller takes some of that away. Swiping your finger to move your character works just fine. We particularly like that you can play in portrait or landscape mode, whatever is most comfortable for you, and the experience is unchanged. Simply wander around, avoiding enemies and letting your weapons automatically attack for you. Each time you level up, you’ll get to add something new to your arsenal or improve something you already have. Stay alive long enough, and you’ll be a formidable warrior. But it’s the staying alive that’s the tough part.

And yet, you’ll keep coming back – desperate to stay alive for longer, kill a few more enemies, see what other upgrades you might pick up. The best part? On mobile it’s completely free: there’s not an in-game purchase in sight. You can watch an advert to revive, but that’s about it. There aren’t even any adverts on screen while playing. So: what are you waiting for? Get slaying.

Vampire Survivors is available on iOS and Android, alongside PC and Xbox. 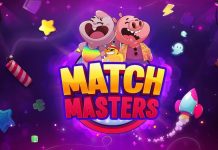 Tips For Winning at Match Masters (Without Spending Money) 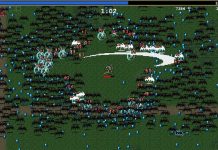 Can You Turn Off Auto Attack in Vampire Survivors? 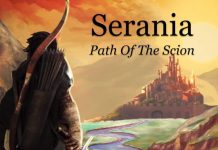