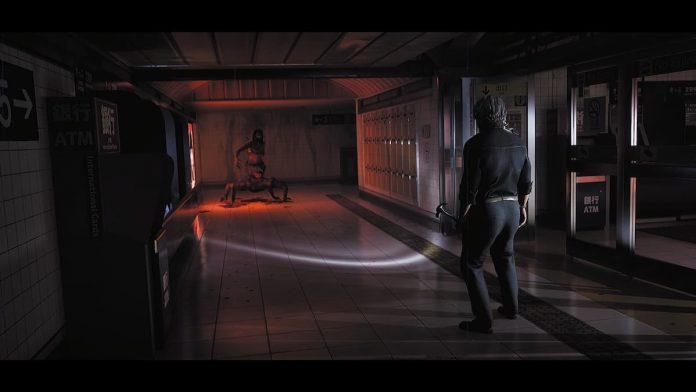 Post Trauma’s main character doesn’t seem to give a hoot and we couldn’t be happier.

Announced at last night’s The Game Awards, this newly-announced survival horror only has one trailer to date. It could be that publisher Raw Fury and developer Red Soul Games have decided to give the trailer a mournful tone. Maybe Post Trauma protagonist Roman will spend half his time running around shrieking but we sincerely hope not.

Why? Because while an indifferent protagonist can kill a game, there’s something about Roman’s demeanour that we really like. We’re hoping this carries through to the main game that, despite the horrors around him, Roman is curiously unaffected.

It’d certainly get our brains working overtime if this proved to be the case. Is he numbed by trauma, as the game’s title suggests. Apparently he’s been dragged int some strange realm, but what if he’s always been in here? What if this is Groundhog Day meets Silent Hill?

It’s definitely giving us a Silent Hill 2 vibe, both the scenery and the fixed camera angles. You can also opt for tank controls if that’s to your taste. However, there’s no release date or even release year as let. We hope it arrives sooner rather than alter but this is the work of a solo developer, so things happen.

In the meantime, you can wishlist Post Trauma on Steam (it’ll arrive on PC and console) and check out the trailer above.