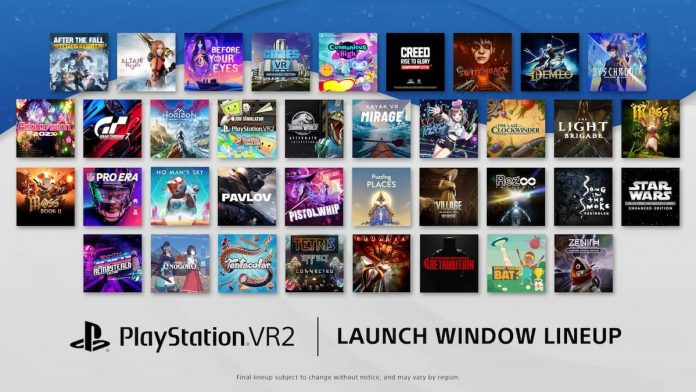 The PlayStation VR2 isn’t going to be short on launch titles, with thirteen new games joining the lineup.

It’s still disappointing that the PlayStation VR2 won’t be backwards compatible with original PlayStation VR games, but those who purchase the VR headset should still have plenty to play. It’s still better than the Sega Mega CD which launched in Europe with a meagre five games. Yes, we’re still bitter about that.

So, in light of Sony’s announcement, we now know that the PSVR2 will have 37 launch titles. Some are VR-only games, some are VR modes for existing titles and one is a PlayStation-exclusives. The thirteen games that have been added to the lineup are:

Most, bar one of these games have already appeared on non-Sony platforms – the Quest 2, in particular. But there are a lot of quality titles here – we were particularly impressed by the non-VR version of Before Your Eyes. What Sony has yet to reveal is the price-point for these games, but we’d expect that information to arrive closer to launch.

That brings the total number of PSVR launch titles up to 37. You can find the full launch line-up on Sony’s PlayStation Blog, here.

The PlayStation VR2 (which requires a Playstation 5) launches this February 22nd and you can still pre-order it right now. Though given that it costs £549.99/$599.99, on top of the price of the PS5, you might want to check your bank balance first. 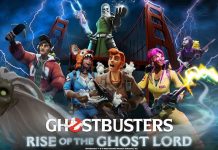