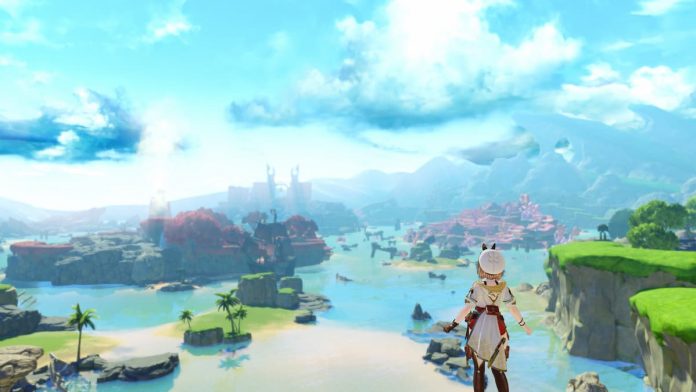 Originally set to release in February, Atelier Ryza 3 has been pushed back one month, now coming out in March.

A delay is always disappointing, but at least a month is slightly easier to palate. Atelier Ryza 3: Alchemist of the End & the Secret Key is the much-anticipated third game in the beloved Atelier Ryza series. This third entry will pick up where the second left off, giving players control of lovable alchemist Ryza once more. Originally set to release on 24th February, Atelier Ryza 3 has now been delayed into March.

In a statement published on Koei Tecmo US’s Twitter account today, the company confirmed Atelier Ryza 3 will now release on 24th March 2023. Essentially, the team need a little more time to deliver the game to the fullest of its potential.

“We apologize for this delay to everyone who has been looking forward to the release of Atelier Ryza 3.

In order to make this game a fitting finale for Ryza and her friends, we have taken on challenges such as adventuring in a vast open field and graphics that express the charm of these characters to the fullest extent.

Our team will take this additional time to fine-tune the final touches so that we can deliver to all of you who have been following the series for the best possible experience in this culmination of Ryza and her friends’ adventures.

We are making the game even better to make it worth your wait, so we appreciate your patience for just a little bit more until the game’s release.”

We absolutely loved Atelier Ryza 2, and waiting an extra month for what promises to be an even bigger and better experience seems like a small price to pay. It’s not all bad news, either. The delay at least means you’ve got an extra month to replay the first two games in the series. And if you’re completely new to Atelier Ryza, now’s the perfect time to jump in. 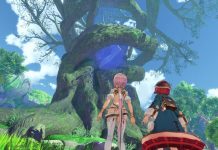 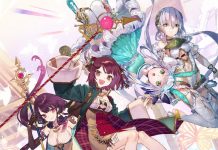