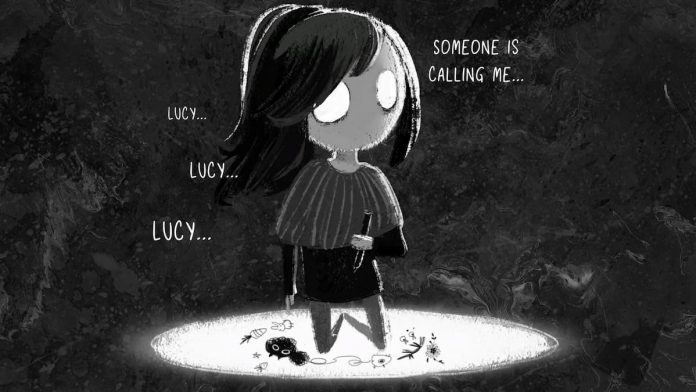 If you’re a fan of point and click adventures, there’s a new one on the scene this week: Children of Silentown.

Developed by Elf Games and Luna2 Studio and published by Daedalic Entertainment, Children of Silentown wants to unsettle you. And it will, with its hollow-eyed characters and macabre world filled with dangers and secrets.

You take on the role of Lucy, a 12-year-old girl trying to understand why her world is so dangerous. She knows she can’t stay out after dark, but she doesn’t quite understand why. She’s heard the wailing outside of her bedroom window late at night, and she’s frequently had nightmares – but none of it quite makes sense to her.

But when her mother fails to come home after visiting a neighbour, she knows she can’t sit back and simply wonder about the world. She needs to find out what’s going on; she needs to know why her town’s residents are afraid to speak loudly or, god forbid, sing.

Related: The Best Point and Click Games on PS5

Music plays a big part of Children of Silentown. Aside from its excellent and haunting soundtrack, you’ll collect musical notes as you play, putting together songs which will help you solve the game’s puzzles. Playing a song to a character will reveal their desire – perhaps a clue as to what item you need to find – or initiate a minigame with a brainteaser to solve. 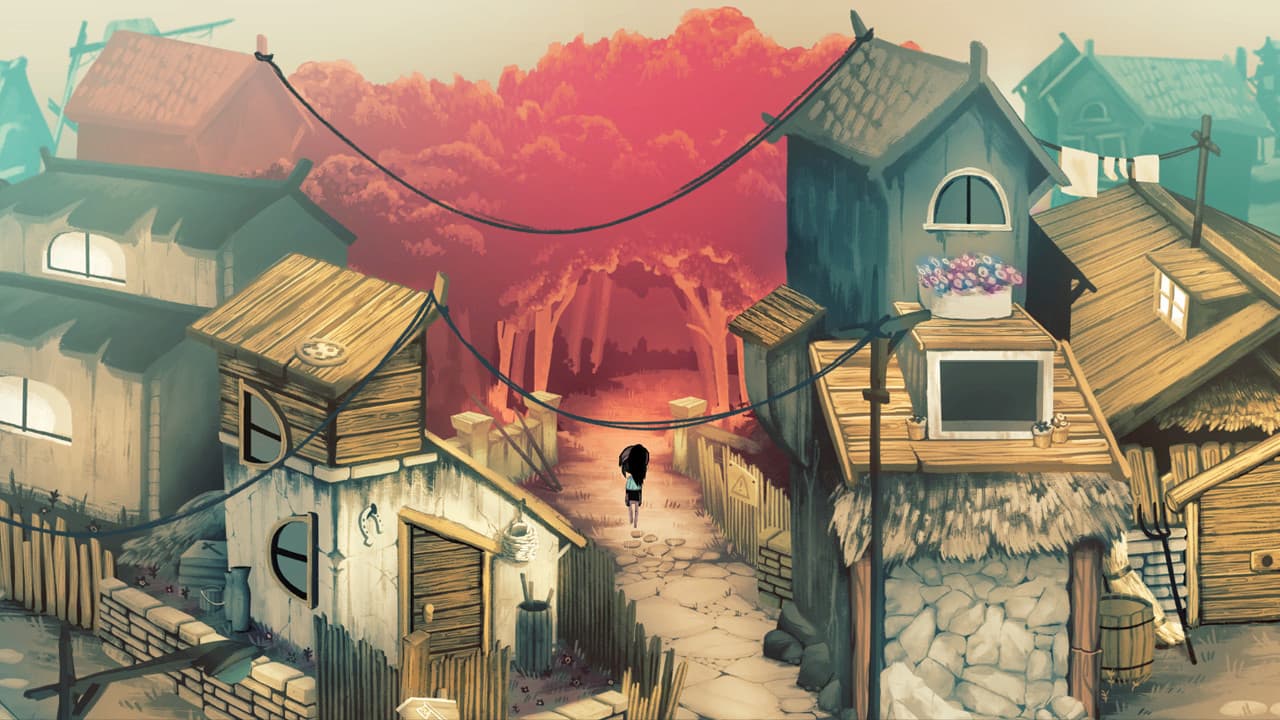 Like most point and click adventure games, Children of Silentown doesn’t hold your hand, and figuring out where to go or what to do next is often a case of interacting with, well, just about everything in your environment. There’s no on-board hint system to help you out so you’ll have to be vigilant about what items you’ve got in your inventory and how they can be used.

Thankfully, Children of Silentown eases you into its puzzles gently: your first hour or so with the game will be spent with Lucy simply assisting her mum: fetching items for dinner, running errands around the village. It’s a pleasant way to become familiar with the world and its characters, as well as how its puzzles and mechanics work.

Despite its eerie setting and unsettling – but beautiful – art style, there’s a lot of heart to Children of Silentown. After all, the basis of the story here is about a little girl who has lost her mum, and so it’s hard not to get emotionally invested. No matter how good the puzzles are in a point and click adventure, it always falls a little flat if it’s lacking a gripping narrative. And thankfully, Children of Silentown boasts both.