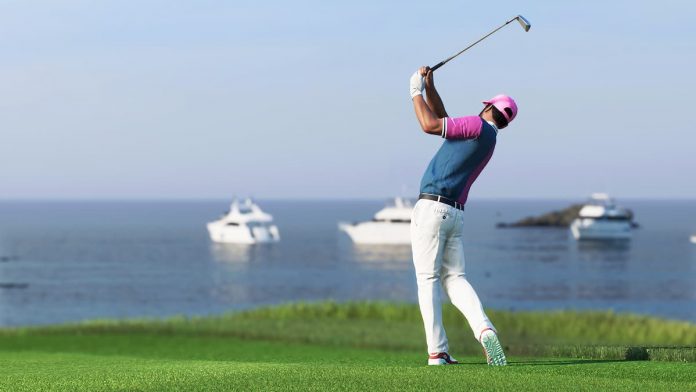 Electronic Arts are no doubt hoping that EA Sports PGA Tour will be a smash, since it’s the first golf game they’ve released in eight years. Plus, they’re competing against 2K’s own PGA series and, while we’ve not tackled this year’s entry, we called PGA Tour 2k21 “..the best golf game of this generation.”

So what’s on offer? EA have a month or so to add some final polish but they’ve been talking up the game, which was announced in March 2021. In particular, they seem proud of their Pure Strike system which uses real-world “Shotlink” data to make each golfer’s strikes more accurate.

There’s also an RPG element to the game, with the company stating that “Players will be able to create and customize a golfer, develop their skills and master each course to attack every hole like a pro.” We’ve the last five minutes laughing at “attack every hole”, but the prospect of moulding our own golfer is intriguing.

The game will feature 30 courses which should, thanks to EA’s Frostibe engine, look particularly realistic. Let’s hope the it doesn’t go the way of Mass Effect Andromeda, though. There’s also head-to-head and co-op play, letting you show off your golf skills online or offline. As an EA Sports game there are in-app purchases but the same is true of 2K’s PGA Tour 2K23.

EA Sports PGA Tour launches this March 24th, coming to PlayStation 5, Xbox Series X|S and PC via Steam, the Epic Games Store and EA App. There’s also a Deluxe Edition which will let you play from March 21st. EA Play Pro subscribers will also get the game at that time. 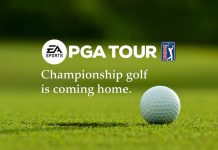