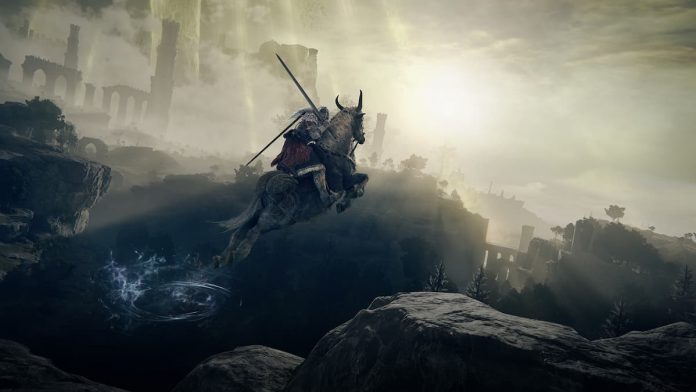 The words “relaxing” and “chill” are not what you’d normally associate with FromSoftware games.

Spend hours with the likes of Demon’s Souls, Dark Souls or Bloodborne, in fact, and you’d likely come away with the impression that they’re the exact opposite. Elden Ring may seem the same at first, but after absorbing yourself in its world for a large number of hours, you might find it suddenly turns around. The Lands Between become somewhere where you can inexplicably go to relieve the stresses of life.

A large part of it is because of the beautiful scenery that often surrounds you. Elden Ring has its fair share of dank, dark, caves, tunnels and catacombs, for sure. It also has numerous legacy dungeons that surround you in European-inspired medieval castles and other structures. But thanks to its open world and more fantastical setting, there’s much more variety to its locations than ever before.

Lush green fields, vast valleys and dense woodlands are often visually appealing, but here they are enhanced thanks to being dressed with vivid flora of a more ethereal nature. Come across a particularly beautiful clearing and it’s easy to get lost in the moment, taking in the serene nature of it all. Even more so if there’s a reassuring Site of Grace also located within it; its swirling energy providing even more glitz and richness to the scenery. 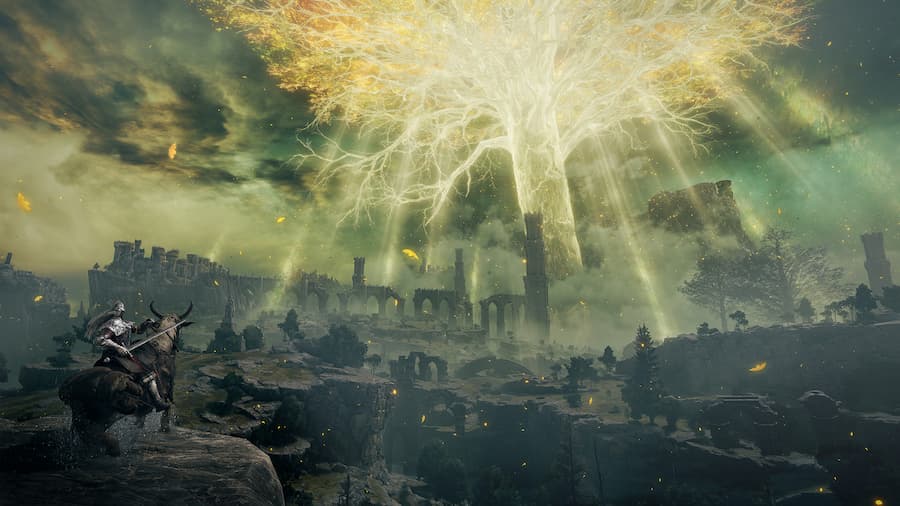 Nowhere is safe in the Lands Between, however. And while it does somewhat keep you on edge, making you unable to fully let your guard down as you take in the sights, you can get to the point where many enemies pose little threat. The open world nature of Elden Ring, packed with things to see and do, mean that it’s easier than ever in a FromSoftware game to become as powerful as a God. Spend enough time levelling up as well as gathering and upgrading the best equipment and ashes end even bosses can be cut down with ease.

Ultimately, then, Elden Ring can become a surprisingly chill game. Something you can put on to relax with as you ride around on your supernatural steed, cutting down enemies as you pass by while taking in the beautiful scenery.

That’s not something we thought we’d ever say about a FromSoftware game, but here we are. And perhaps that’s what makes Elden Ring so special: despite being as hostile as the studio’s previous games at times, it has a magical property that can draw in newcomers and dazzle them with its intoxicating world full of opportunities.