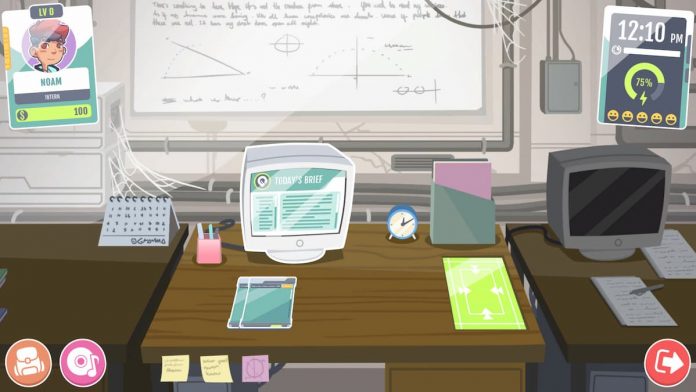 When I got sent a key for a game all about editing bad grammar, I thought I’d died and gone to heaven.

Spotting grammatical errors for fun probably isn’t most people’s cup of tea. But writing and editing is in my blood. Sure, GameSpew may be my job now, but it was started for fun. I get a kick out of putting words together, and ensuring they’re put together correctly. And so when an email about Grammarian Ltd landed in my inbox, I couldn’t wait to dive in.

Grammarian Ltd casts you as a new starter at the titular company. Set in a world where grammatical errors are a criminal offence (imagine!), it’s your job to check various documents and ensure they’re correct. You’ll be looking over letters, memos, legal correspondence and more, either fixing errors or picking out various grammatical conventions.

You’ll need to have paid attention in GCSE English to truly excel at Grammarian Ltd. If you don’t know your linking verbs from your irregular verbs you’re going to struggle. Spotting errors is much easier than defining them, though, as Grammarian Ltd doesn’t try too hard to make its errors logical.

That’s probably the biggest problem here: this is a game that will appeal to people like me – nerds who get a kick out of editing documents – but often, the errors you’re presented with are too obvious or egregious. Because Grammarian Ltd will reuse the same pieces of text for different exercises, it’s not unusual to find mistakes that can’t be corrected. If your current task is all about fixing action verbs, you won’t be able to fix that erroneous adjective. 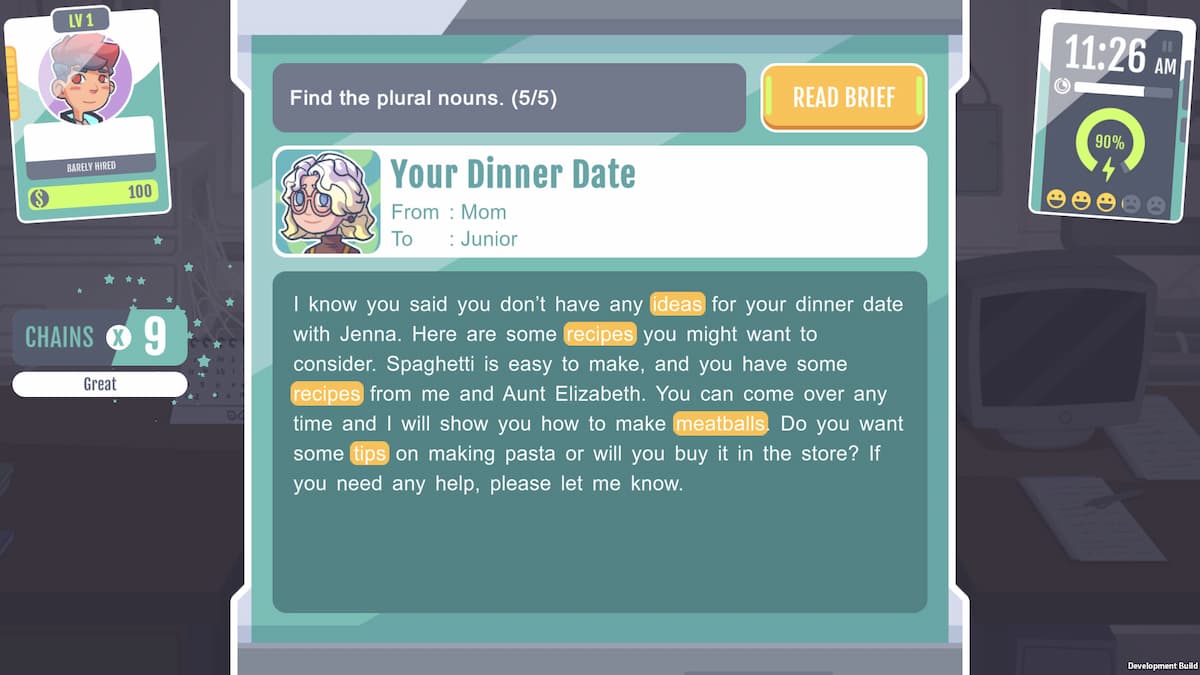 There’s also the fact that many of the documents just aren’t particularly well-written in the first place. Even with all the errors fixed, it’s rare one will read well; you’ll wish you could pull out your red pen and truly go to town on it. Alas, you’ll just have to hold back and grimace over bad punctuation and sentences that don’t entirely make sense.

Thankfully, there’s still joy to be had in correcting the errors that you can. Each day on the job will give you two to four documents to correct and, depending how you do, you’ll earn a wage at the end of the day. By chaining together correct edits you’ll earn more money, and that money can be used to purchase helpful items or upgrade your apartment.

Yes, your character in Grammarian Ltd has a life outside of their job, believe it or not. As you rise the ranks in the company, your wage will increase, allowing you to eventually upgrade your bedsit in the slums to a flash penthouse suite. It’s a nice touch even if it doesn’t add a great deal to the meat of the game. Seeing your surroundings improve over time at least  provides a welcome sense of progression. Although be careful: have a few bad days at work and you could see yourself losing money, being forced to downgrade apartments. 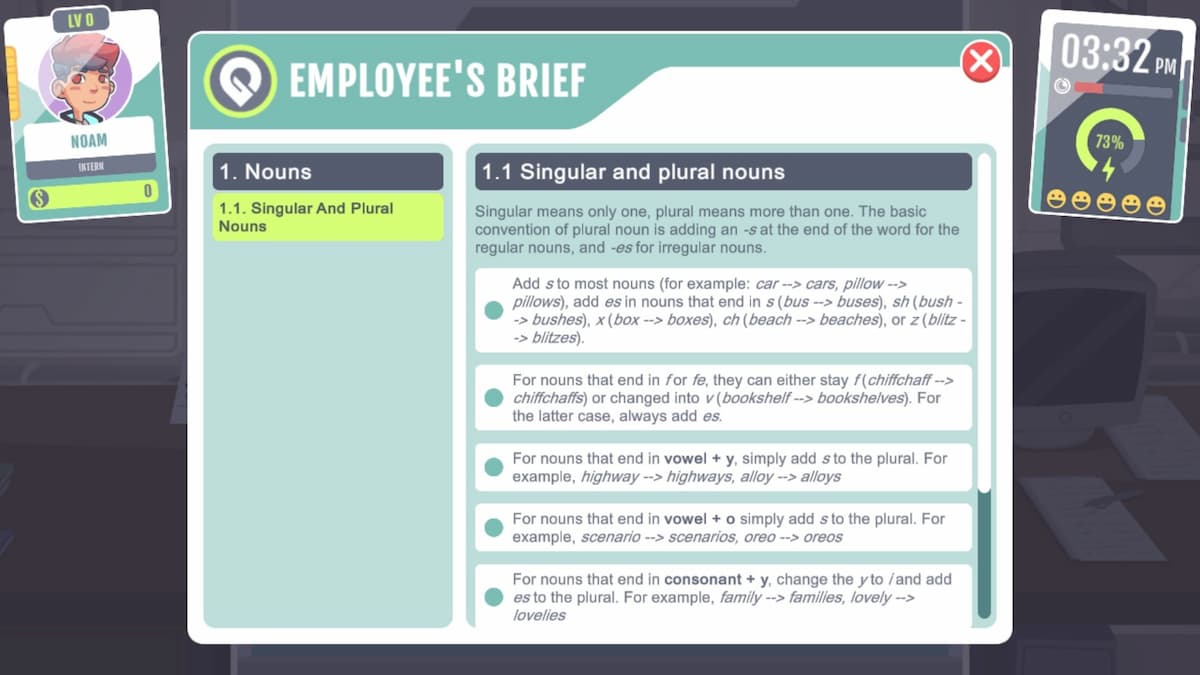 After every set of levels in Grammarian Ltd, you have the chance to be promoted, which means earning more money (and being able to upgrade your apartment and the things inside it). You’ll only be promoted, however, if you can survive a ‘head to head’ with another colleague. On these levels, you’ll be racing against them (computer-controlled, of course) to spot the most errors. It’s an intriguing idea, but since you’re both working on the same pile of documents, there’s a good chance they’ll spot an error just before you click on it. They’re often so bad, too, that it doesn’t matter how you perform. It just feels like a bit of a wasted opportunity.

Praise should be given for Grammarian Ltd for trying to do something different. There’s a lot to be said for games that also happen to be educational, and Grammarian Ltd is so nicely presented that it’s genuinely an appealing prospect for those of us who get a kick out of editing and proofreading. It’s just a shame that most of the documents you’ll be working on are pretty badly written in the first place, making your edits ultimately feel rather fruitless.

This review of Grammarian Ltd is based on the Switch version of the game, via a code provided by the publisher. It’s available on PC and Switch. 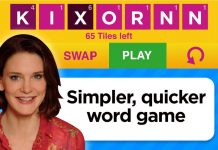