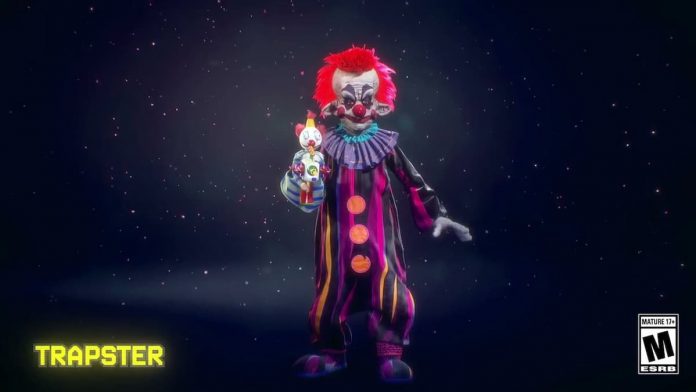 Killer Klowns from Outer Space: The Game isn’t out just yet but we’re definitely impressed by this new Meet the Clowns trailer.

Why? Because it absolutely nails the look of the clowns, or rather klowns, antagonists of the 1988 movie. Killer Klowns from Outer Space: The Game is taking a leaf out of The Evil Dead: The Game’s and Friday the 13th: The Game’s book, turning the movie into any asymmetric multiplayer game, coming to PC this year.

Three players will control the klowns, while seven others will be human players. At least, that’s the way developer Teravision Games has planned things. We’re hoping they’ve also made provision for smaller games, since we don’t always feel like hanging around for ten players.

As revealed by the trailer, each klown represents a class. There’s the tank who, as the name suggests, is tough but slow. The fighter is that little guy who, if you’ve seen the movie, knocked that biker’s head off. The tracker, meanwhile, is good at.. er, tracking human players.

You can find details of all the classes here, but what’s really got our attention is that the klowns will have the ability to teleport around previously discovered areas. That worked well in Friday the 13th: The Game but here there’ll be three klowns with that same ability.

The different classes should let players pick their playstyle, though since there’s no precise release date – just a 2023 window – the game won’t be out for a while. In the meantime, you can wishlist it on Steam, or sign up for the closed beta on the game’s website.