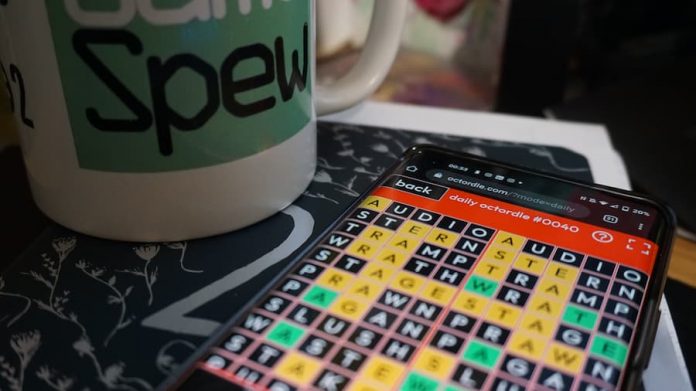 Wondering what the solution to today’s Octordle is? We’ve got you covered.

Now, Octordle is similar, but instead of dealing with just one word, it challenges you to guess eight words at once. Oh yes, it’s as tricky as it sounds. So if you need help with today’s Octordle answer for 27 January, we’re here to help.

Thankfully, you have more than six guesses: you have 15 attempts to guess all eight words correctly. And each guess will be inputted into each of the eight grids, meaning each grid fills in simultaneously.

Before we tell you the answers to today’s Octordle, how about a clue for each one? We’ve written crossword-style clues for each word. Guess these right, and you’ll have found the solution to one of the eight words.

Wondering what the answer to previous Octordle challenges has been? Here’s the most recent ones.