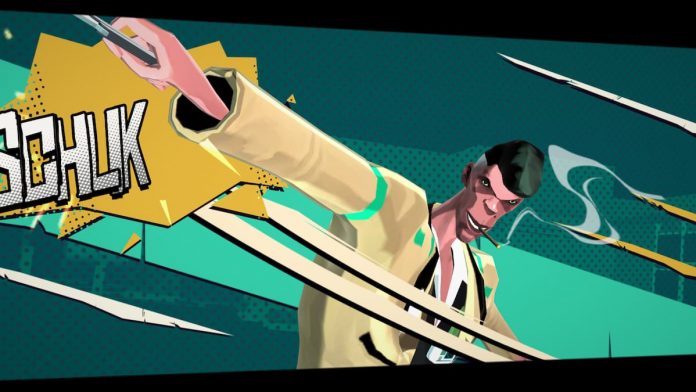 Released on Steam back in October, we’ve slept on Sunday Gold before jumping in. But having finally spent some time with it, we’ll concede that we’ve been missing out.

Published by Team17 and developed by BKOM Studios, Sunday Gold feels like a blend of point and click adventure and turn-based RPG. Set in a dystopian future London, you’ll take control of three criminals – Frank, Sally and Gavin – as they wrestle to stop a corrupt billionaire ruining the city even further. But you’re going to have your work cut out for you.

You’ll need to explore environments, although unlike a typical point and click game, you can’t interact endlessly with the world around you. Anything more than looking at something will cost you AP points, which are limited. And so you’ll need to consider your actions carefully, which adds an extra layer of strategy to proceedings.

You’ll also need to carefully use AP when you’re in battle – which, in the world of Sunday Gold, happens quite often. There are ragtag enemies galore, waiting to stand in your way. Combat plays out like most standard turn-based battle games: you can attack, guard or use an ability. Each action costs AP – except guarding, which will replenish some action points. You’ll of course want to cause as much damage to your opponents as possible – but you’ll also need to gauge carefully how much AP you have remaining. 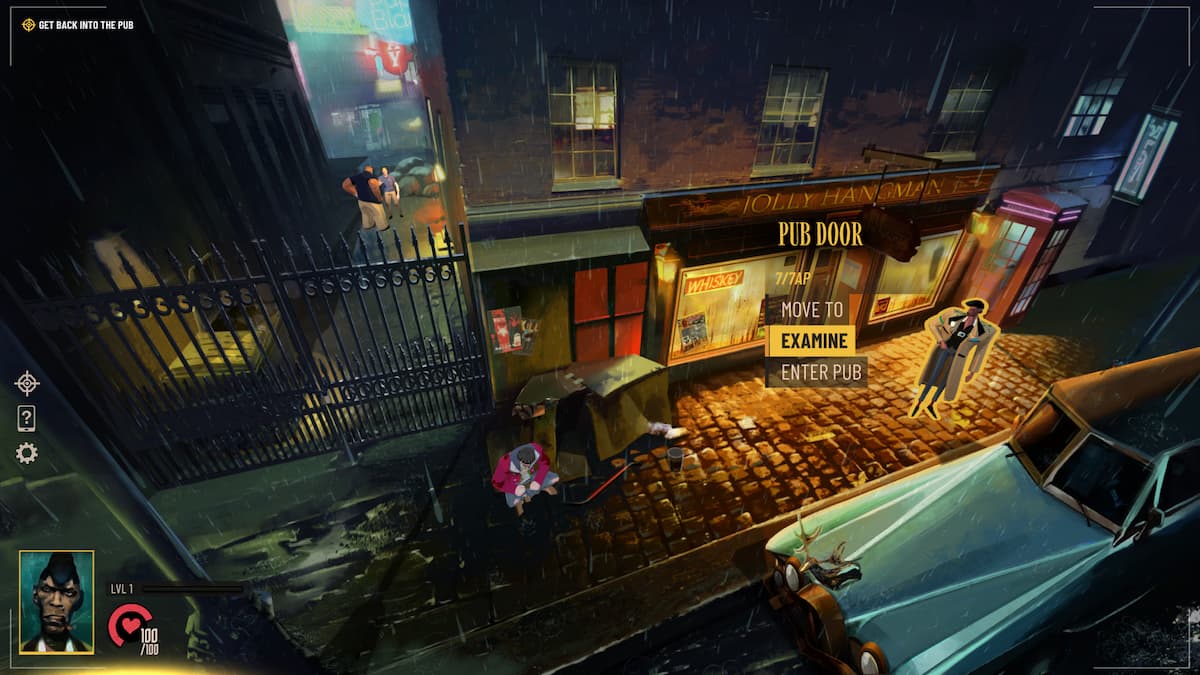 There’s a quality to Sunday Gold which really reminds us of Disco Elysium. It’s altogether a different type of game, but there’s something about its gritty story, well-written dialogue and edgy art style that transports us back to being in the shoes of Harry. London makes for a very different backdrop than Revachol, however, and there’s a certain comfort in the familiarity of a red British phonebox and a good old-fashioned London pub – even if hooligans have overturned most of the tables and chairs inside.

The stakes are never quite as high as they are in Disco Elysium, but Sunday Gold has still managed to grip us in almost the same way. This is a story that we can’t wait to see unfold. And as flawed as its characters may be – by design, of course – we can’t help but root for them.

If you want an action-packed point-and-click game with a difference, pick up Sunday Gold. We only wish we’d have jumped into it sooner. 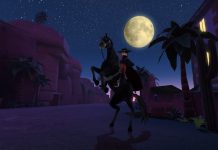