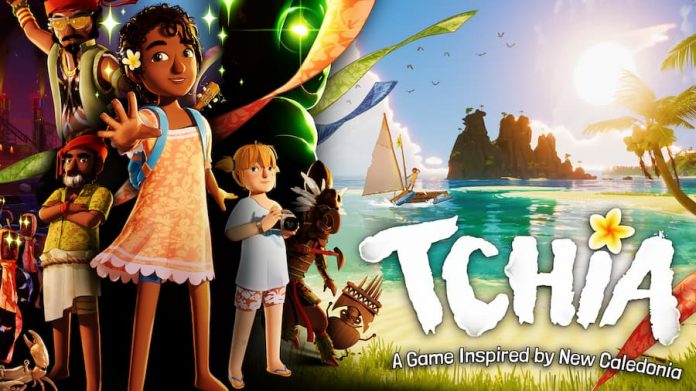 Out this spring on PC and PlayStation consoles, there’s only one thing you need to know about Tchia: it’s shaping up to be something rather special.

A magical adventure that puts you in the shoes of the eponymous Tchia, this is a game set in a fictional land, but one that’s heavily inspired by New Caledonia. Indeed, there are signs of culture and community everywhere, not to mention a beautiful island landscape surrounded by glittering blue waters. Spend just a few seconds looking at Tchia and it’s clear this is a gorgeous world just begging to be explored. And explore you will.

There’s a narrative to follow in Tchia, although in our preview of the game we only scratched the surface of it. Most of our time was spent simply exploring the island, experimenting with all the tools at our disposal. Truth be told, that might be true of many people’s playthroughs. As urgent as the story feels – Tchia’s father has been taken, and it falls to her to rescue him – it’s just too much fun to, well, muck about.

Tchia has previously been compared to Breath of the Wild, and having spent a few hours with the game, it’s easy to see why. The islands you explore might be worlds away from Hyrule, but the way you explore them feels familiar. Like Link, Tchia is a fearless explorer, and nothing is off-limits. Climb up a mountain face and the only thing that’s going to stop you is your stamina meter. Jump off a cliff, and you can float down to safety with a glider. 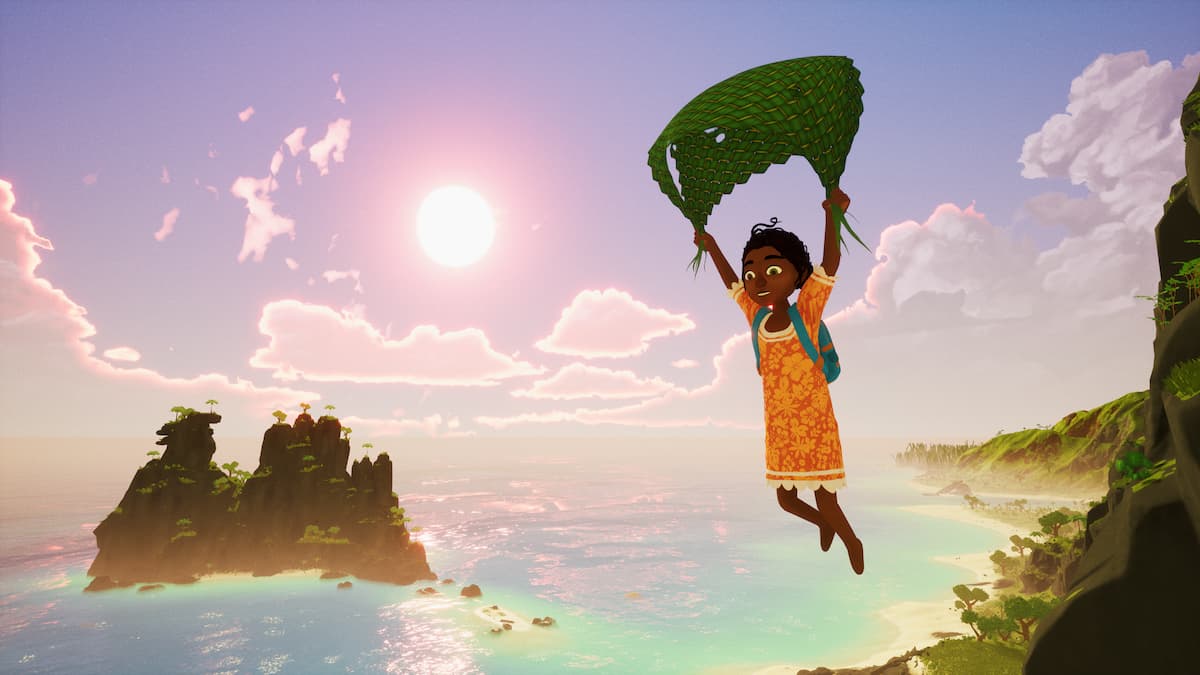 But Tchia has more tricks up her sleeve that Link could only dream of. They may share a stamina meter in common, but that’s only the tip of the iceberg when it comes to Tchia’s abilities. She can climb trees, flinging herself into the air from the top of one. For what purpose? We’re not sure – but it’s a hell of a lot of fun. She can also swim and dive, as well as sail a boat across the sea and navigate rivers. But perhaps most interestingly, she can possess the body of a huge range of animals and objects that she comes across on the island.

Take control of a bird and soar through the skies, or gallop up a hill as a majestic stag. Become a fish or a turtle and swim against the tide of a river, diving and jumping out of the surface of the water. Inanimate objects are fair game too: become one with a rock and roll down a hill. Just because you can.

This is a game of exploration and discovery, and while it’s open world, it carefully avoids falling into any of the traps of your typical open world experience. It’s not a game of ticking off objectives for one. You won’t find a heads-up display filled with markers and objectives. You do have objectives, of course, but for the most part it’s up to you to find them and figure out where to go. You’ll never have a minimap stuck to your screen, and by default there isn’t any sort of direction marker. You can opt to have a compass pointing you in the direction of a pre-set marker, which we personally found very useful. But if you want, you can simply use the environment to orientate yourself to where you need to go.

Tchia doesn’t hold your hand, then, and it’s an important part of the game’s design. Were you simply shepherded from one waypoint to another, you’d miss out on much of the joy that the game wants you to experience. It’s designed to be taken at your own pace. Take the time to discover a new landmark, or to change direction at the last minute to see what’s hiding behind that big hill. Take part in a race just because you can. Jump into the body of a warthog just to see how it feels. Climb a tree, glide through the air, swim through the ocean. It all feels so wonderful and fluid, and that’s the real draw of the experience. 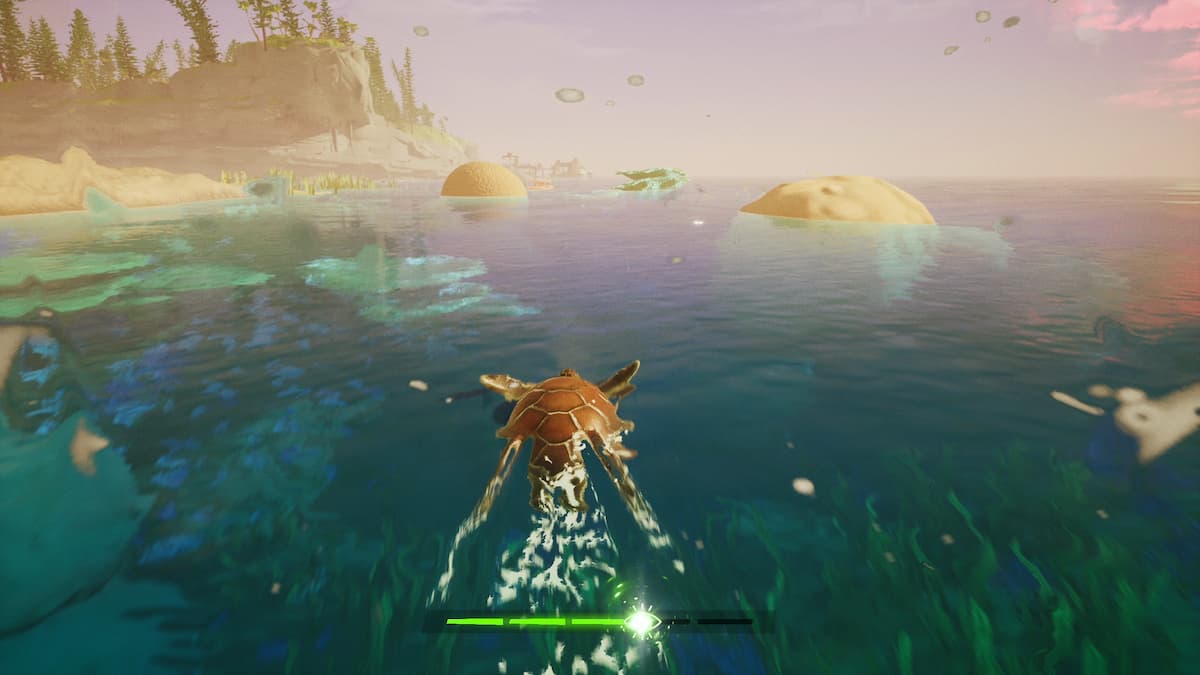 We know we’ve only just scratched the surface of what Tchia has to offer. But we’ve seen enough to know that this is something rather special, and we can’t wait to discover more of its beautiful world. Yes, we’re excited to see the story unfold, but really, simply being Tchia and making use of all the special abilities she has up her sleeve, is joyous enough.

Tchia is coming to PS4, PS5 and PC via Epic Game Store this spring. 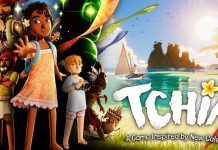 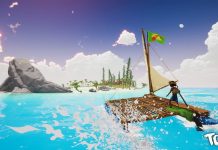