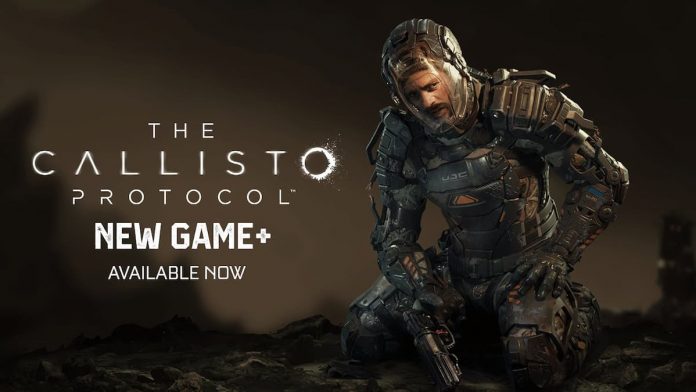 Thinking of going back to The Callisto Protocol’s Black Iron Prison? The new, er New Game+ mode could be just the excuse you need.

The Callisto Protocol’s new patch also features a range of bug fixes, but it’s the New Game+ mode that’s most appealing. Rather than just playing this survival horror from scratch at a different difficulty, this extra game mode lets you keep the abilities you’ve acquired so far.

So what’s the catch? There are a couple – firstly, those abilities won’t show up until the first Reforge, which isn’t a huge deal. But, also, you can expect the enemies to be that little bit tougher so that your New Game+ run doesn’t turn into a cakewalk. You will, however, need to have completed the game once and have kept your save.

Or if you want an extra, extra challenge, Hardcore Mode is also in the works though it’s not expected to arrive till February. The 3.01 patch which, we’re glad to hear is free, also includes several updates. You can find the current and previous notes here, but here’s what the current patch fixes: 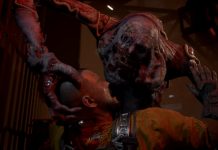 How to Block and Dodge in The Callisto Protocol

Does The Callisto Protocol Have Co-op or Multiplayer?