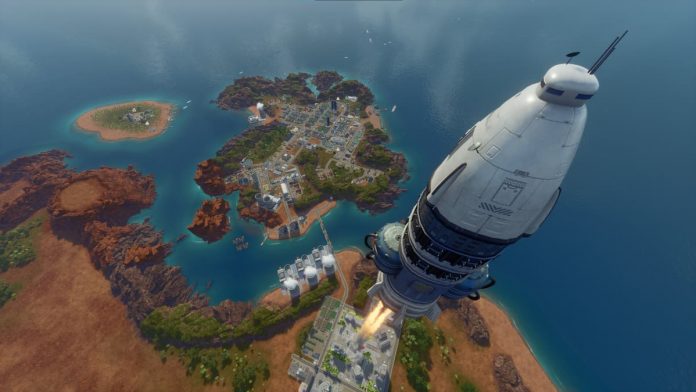 Tropico 6: New Frontiers puts your tropical paradise front and centre of the space race – bringing with it an exciting new campaign and plenty of new challenges.

Starting back in the 1920s, it’s time for El Presidente – aka you – to put Tropico on the map. Not just Earth’s map, either. Oh no: the stars are in your sights, and with the newest Tropico 6 DLC, New Frontiers, you’re going to be heading to Mars. It’s not going to be easy though. There’s a lot of work to be done first, and a meaty campaign for you to sink your teeth into.

New Frontiers brings a wealth of new buildings to Tropico 6, the primary one being the Spaceport Complex. It’s huge, but with it in full operation you can begin your race to the skies. The new DLC adds in five new meaty missions, each guiding you through everything you need to do to become a leader of space travel. Use the Spaceport Complex to complete assembly lines, create new energy with a Fusion Reactor, and more.

Of course, you’ve got all of the normal troubles that come along with running a tropical paradise on top of focusing on your new space-faring endeavours. Life on Earth keeps on turning, and that means supply shortages, fires, riots, invasions and more. New Frontiers adds even more problems into the mix, so we’d probably advise jumping into the DLC only when you’ve mastered the rest of the game. 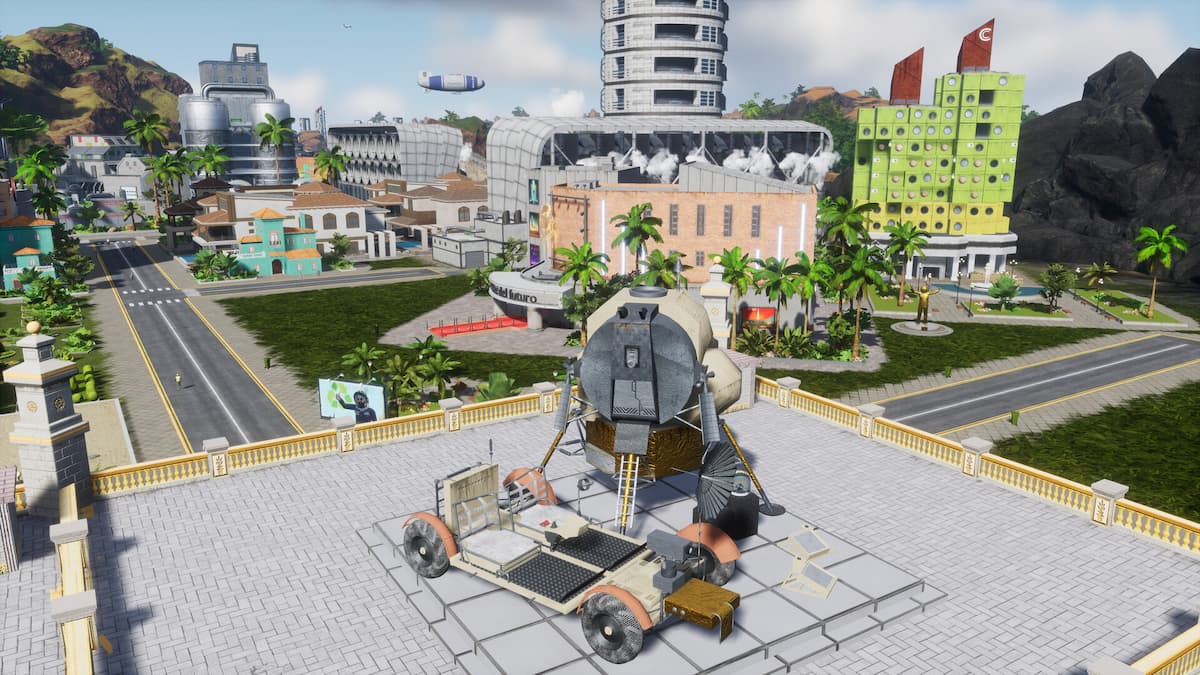 You don’t have to wait if you don’t want to, however. If you purchase the DLC, it’s available to jump into straight away from Tropico 6‘s main menu, which we appreciate. If you’re playing a regular sandbox game, it also means that the new buildings are available to you as soon as you reach the relevant era.

We’ve thoroughly enjoyed our time with the new campaign. It doesn’t revolutionise Tropico 6: this is still the same city building game we’ve been lapping up for years. But it does add a new layer of challenge. Even playing on easy difficulty, getting your Spaceport Complex up and running can be tough, and you’ll need to carefully manage your money and be adept at setting up trade routes and strong supply chains to truly succeed. Once you’ve cracked it, though, it’s a great feeling – and seeing your island paradise evolve in such a new way is quite the thrill.

Tropico 6: New Frontiers is available now on PlayStation, Xbox and PC. You’ll need the base game to play. 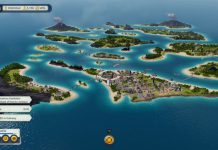 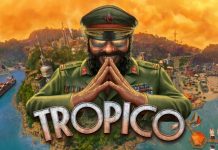 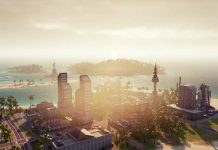 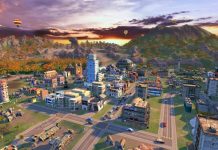 Get Tropico 4 for free over at the Humble Store