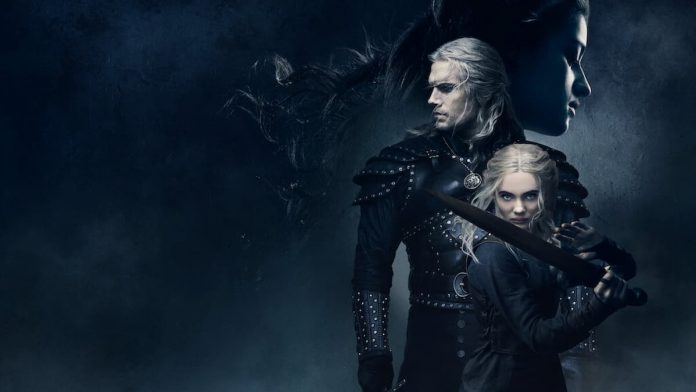 HBO’s take on Naughty Dog’s brilliant The Last of Us is nearly upon us, with many hailing it as the end of the curse of the video game adaptation.

While we’re sure that The Last of Us is going to blow our socks off, however, the truth is that there have already been multiple TV shows adapted from videogames that have done the source material justice while also being thoroughly entertaining for both fans and newcomers.

With that in mind, we’ve put together a short list of six TV shows based on videogames that you should consider watching. Many of them are available via streaming services, too, so you might be able to watch them without spending any more money than you already are doing. Result.

Okay, so we’re cheating a little with this one, as Netflix’s The Witcher TV series is primarily based on the books of Andrzej Sapkowski. But without the success of the games and how they’ve drawn attention to the books, it’s doubtful whether the series would have been made.

In any case, fans of the games are sure to find lots to like about the series, which has now also received multiple spin-offs. It’s set to continue, too, although Geralt will be played by Liam Hemsworth rather than Henry Cavill after the upcoming third season.

If you’re into gritty crime dramas with plenty of action and bloody violence, you might want to check out Gangs of London. Available via Sky in the UK and AMC in America, many will be unaware that it’s loosely based on a videogame by the same name.

Gangs of London, developed by Sony’s London Studio, was released on PlayStation Portable in 2006. With gameplay centered around multiple gangs vying for control of London, it’s unsurprising that the TV series has the same premise.

While The Witcher and Gangs of London are both live-action adaptations, Castlevania is the first entry on this list that employs animation to tell its tale. Based on the popular action game series created by Konami, Netflix’s Castlevania adapts multiple of the series’ story beats and characters to create a show that’s engrossing whether you’re familiar with the games are not.

There are multiple seasons to get stuck into, and more to come, too. So, if you’re keen on stylish vampire-tinged action, be sure to give it a go.

Another animated adaptation, Devil May Cry further delves into the life of Dante, star of Capcom’s premier demon-killing action game series. While it’s available to Stream via Crunchyroll, it can also be bought on DVD and Blu-ray.

Whatever you do, featuring beautiful animation, a rocking soundtrack and plenty of high-octane action, it’s easy to get absorbed in the story that unfolds. Plus, Dante’s as cool as ever.

It’s no secret that Cyberpunk 2077 had somewhat of a rocky launch. While we very much enjoyed it on PC, despite numerous bugs, its console counterparts were well below par. In the time that has passed since, however, much work ha been done to improve the core experience, and next-gen console versions have been launched which fulfil the game’s potential.

The truth is though, is that you don’t need to have played the game to enjoy Cyberpunk Edgerunners, an animated series by Netflix that’s set in the game’s world. All you need is the desire to enjoy some thrilling cyberpunk action.

Microsoft’s Halo videogame series is huge, and so it’s perhaps no surprise that the live action adaptation is one of the biggest attractions to streaming service Paramount+.

Following the exploits of Master Chief, a super soldier who fights against an alien race called The Covenant to save mankind, the Halo TV series takes place in its own timeline, separate to the games, in order to make the most of the format. It takes some liberties with the source material, then, but if you’re after an enjoyable sci-fi story, it’s definitely worth a watch.