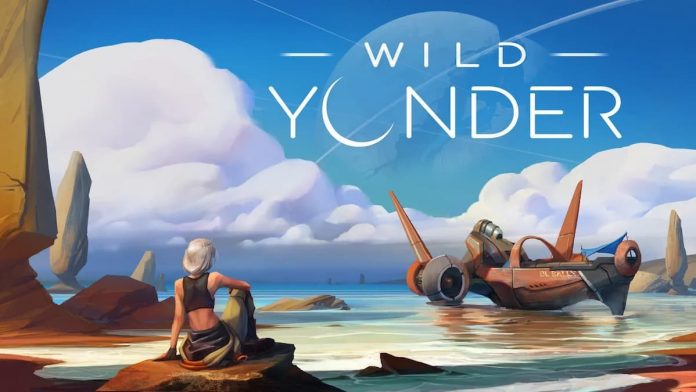 Wild Yonder, currently in development, sees you roaming a post-apocalyptic Earth which, surprisingly, is actually quite pretty.

UK-based developer Players Attic actually labels Wild Yonder “post-dystopian”, the apparent distinction being that survival isn’t, necessarily, a day-to-day struggle. Most of Earth’s former inhabitants have jetted off into the cosmos, ready to ruin a whole new world. But the good news is protagonist Brody isn’t in immediate danger of being eaten by cannibals.

The bad news is that she still has a bounty on her head so she’s still got plenty to worry about. And, given that the sea levels have risen, she’s negotiating an island world. So she teams up with the grumpy Colt Bukowski, who has his own ship, and sets off on an adventure.

It’s still early days for this narrative adventure but the teaser trailer has definitely got our attention, partly thanks to its Firewatch vibe. Players Attic acknowledges this inspiration, stating that it’s “..inspired by such narrative-driven games as Firewatch, Call of The Sea and OxenFree“.

We’re hoping that, like Firewatch and OxenFree, you can also give NPCs the silent treatment but that’s not been confirmed. We’re fans of the way you can roam the semi-open world, hopping in a boat to jaunt between islands. Chill ocean journey, anyone? Plus, it’s refreshing to see a post-apocalyptic Earth that isn’t all corpses and grey skies.

Wild Yonder doesn’t have a release date as yet, but developer Players Attic is actively seeking a publisher. You can follow the game’s progress via Twitter, or check out the official site here.