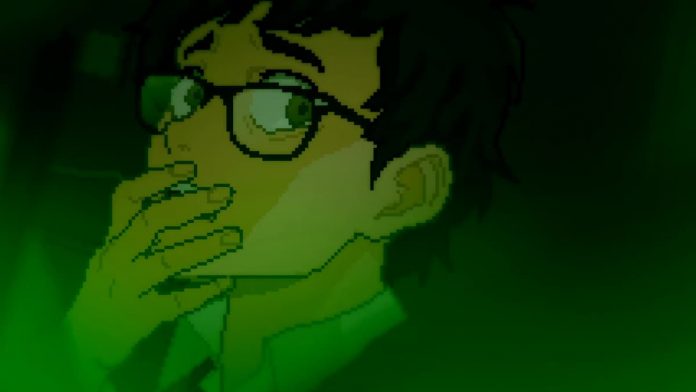 Having worked in offices, we can sympathise with the protagonist of Yuppie Psycho.

Working 9-5 is stifling and monotonous. Your co-workers tend to be an interesting bunch, and by that we mean weird. Then there’s the office politics: who gets to sit where, what temperature should it be, who’s spending too much time in the bathroom. It can all be a bit much, day-in and day-out. That’s all nothing compared to what Brian Pasternack has to go through in his latest position, though. In Yuppie Psycho, he finds himself newly in the employ of Sintracorp. And in a good position considering he’s freshly qualified. But he soon realises that his job is a little out of the ordinary.

Alarm bells start ringing as soon as he’s led to the management area and finds that it’s pretty much empty. Well, apart from pools of blood. When he finally does meet some of his colleagues they’re clearly a little unhinged, but he powers on: he’s got a good job that pays well, after all – he should at least give it a try, right? It’s when he discovers that true nature of his job, however, that Brian is intent to throw in the towel. He was expecting spreadsheets, presentations and conversations by the water machine. Instead, he’s been tasked with locating and killing a witch.

If it isn’t clear from the unusual premise, Yuppie Psycho is a very unique game indeed. Think of it as a survival horror in a similar vein to the likes of Resident Evil but with a stylish pixelated presentation, and you’re somewhat there. You’re pretty much given free reign on Sintracorp, with more areas opening up as you progress through the game. And while you’re largely defenceless for the most part, there are a wealth of items to find, consume and use to give you a fighting chance of staying alive. Hell, even saving requires a consumable. Two, in fact. First you’ll need to activate a photocopier with an ink cartridge, then a sheet of special Witch Paper is required to save your progress thereafter. 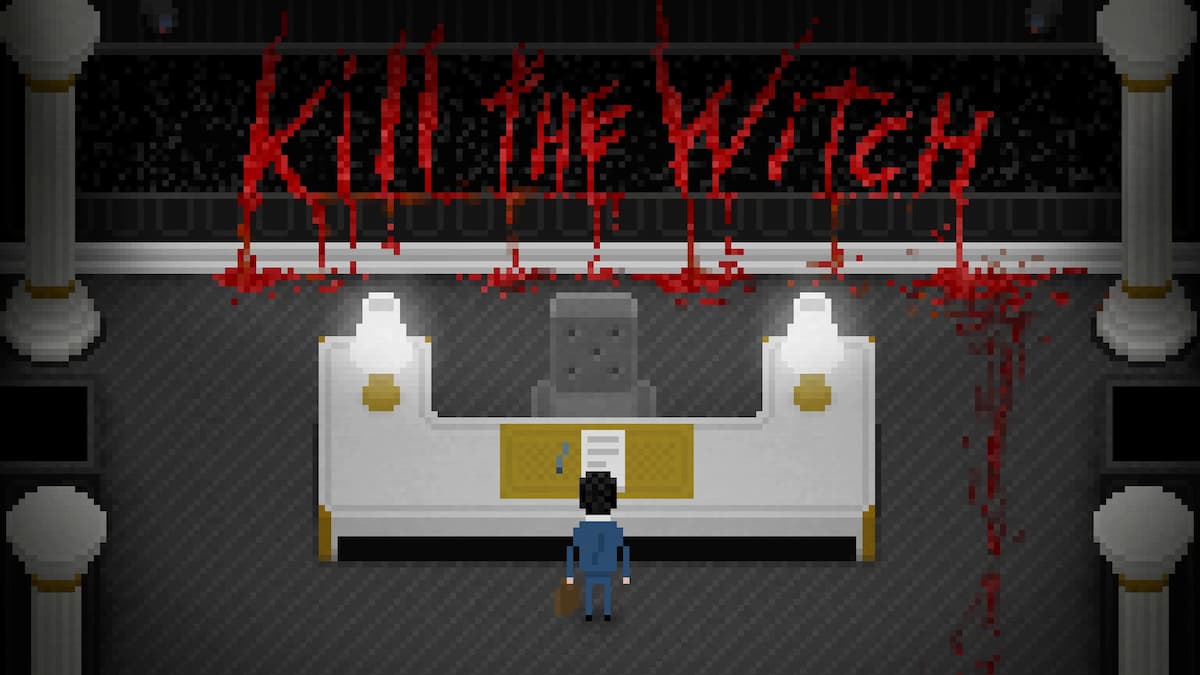 Yuppie Psycho‘s save system feels a little archaic in this day and age, but thankfully Witch Paper isn’t in too short supply. And in any case, it does its job: ramping up the tension as you explore new territory, apprehensive about what you might encounter next. Things to be careful of here include possessed items that fling themselves at you, landmines with fleshy eyes at the centre, and creatures of a more horrifying nature. Use your wits and some of them can be decommissioned, but you’re generally just best avoiding them.

Packed with puzzles galore, you’ll need to put your thinking cap on to make it to the end of Yuppie Psycho. The conundrums on offer here are of the fun kind, too: challenging enough to tease your brain, but no too obscure that you’ll be tempted to quit in frustration. There’s also plenty of amusing dialogue to consume, and depending on your actions throughout the game, multiple endings to discover. While a single playthrough of Yuppie Psycho might take you just less than 10 hours, then, there’s a chance you might go back for more. 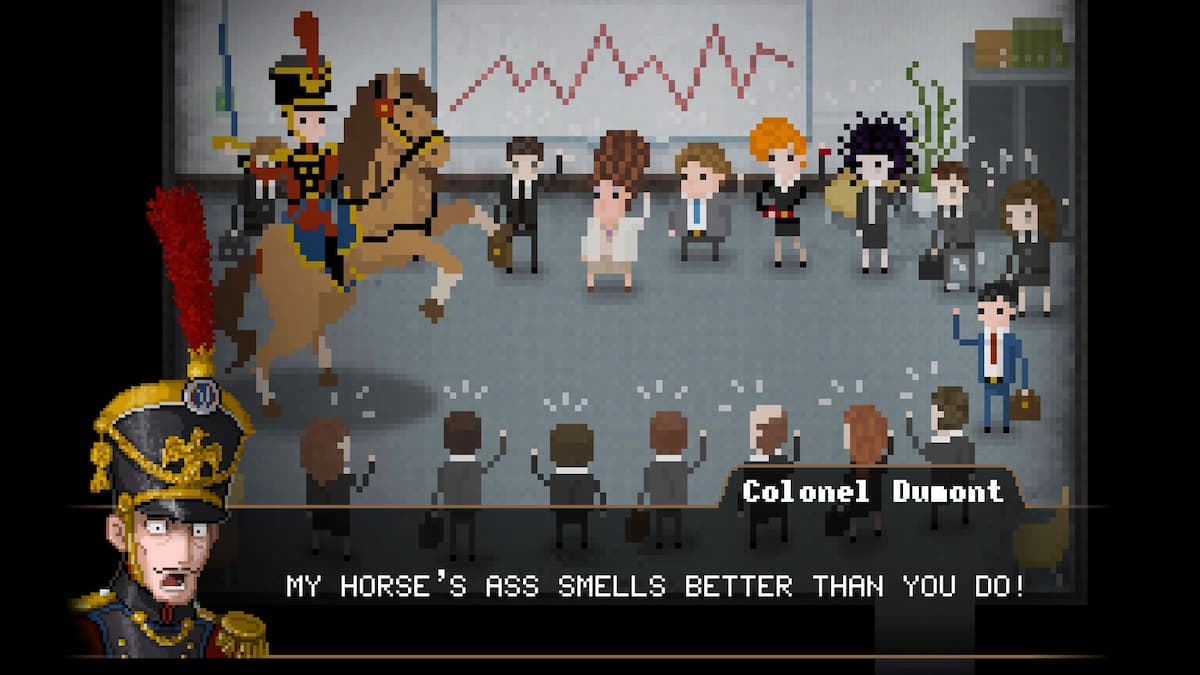 The retro styling and sheer quirkiness of Yuppie Psycho means that it won’t be to everyone’s tastes, but this original take on the survival horror format, which is now available on PlayStation and Xbox consoles as well as Switch and PC, is well worth taking a punt on if you’re a fan of the genre. From its intriguing premise to its fiendish puzzles, there’s a hell of a lot to like here. And it balances its horror with healthy lashings of humour that genuinely hit the mark.